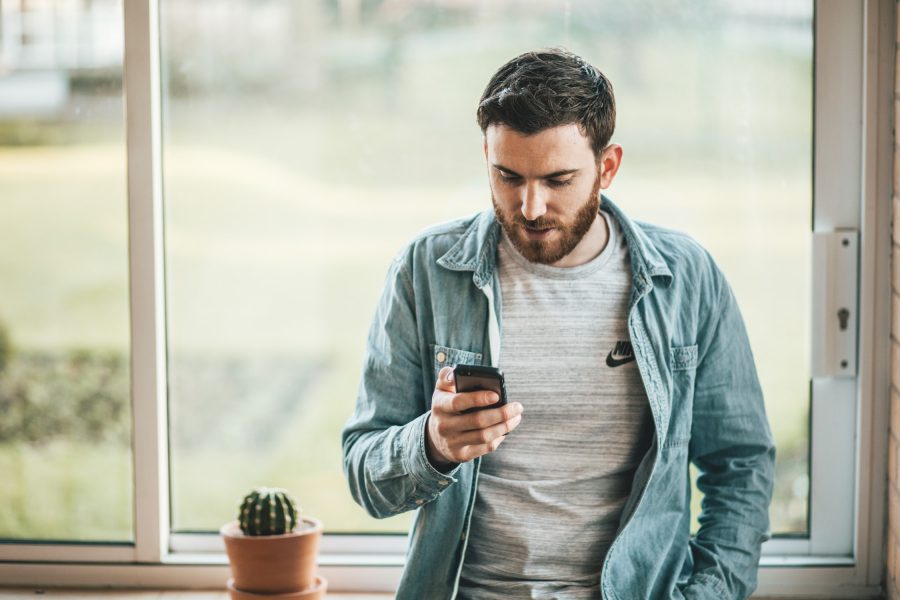 In the realm of all things digital, User Experience and User Interface are extremely important. While their definitions differ, they overlap in many key ways: both are directly involved in understanding how a user interacts with the digital program and making that process seamless. This is true for vastly different programs, from Microsoft Office, to boutique fitness apps, to NASA technologies. A user must know what’s going on and, especially in terms of entertainment, must become invested in that process.

Specifically, when it comes to gaming, User Experience (UX) is primarily concerned with overarching logistics of a game, such as: how is the game going to be navigated, and is that navigation intuitive? On the other hand, User Interface (UI) is the actual design of that navigation. What does the game look like, and how is this standardized throughout the program?

By this point, any active gamer has a few questions because the range of gaming in the modern world is absolutely mindboggling, and UX and UI will differ based on what type of gaming system is used. If analysis is wheedled down to mobile gaming in particular, which accounted for 9.8 billion dollars in the US and a whopping 41.5 billion dollars throughout Asia in 2018 alone.

A major aspect of game play is the usage of computer or console. But in mobile gaming, a user doesn’t have access to a mouse or a keyboard, which means UI design should be intuitive in order to bridge these operational gaps. For leading desktop-to-mobile gaming systems that boast tens of millions of users worldwide, like PokerStars or the famous Candy Crush Saga, user interface must transcend language, culture, and user knowledge. Given that 70% of the world uses Google’s Android operating system, Android software is also a strong consideration for designers.

Poker is one of the most-streamed games globally, adding to the 80% of profit that stems directly from mobile gaming apps for Apple and Google. The game has gone from an in-person exercise of the mind to online websites run by algorithms, or even live-streamed to real-life dealers. And now, more recently, poker is available on a mobile device. The global popularity of the game as well as its emphasis on numbers helps poker to transcend cultural and linguistic boundaries.

In terms of UI, this has been a rewarding challenge. UI designers have had to anticipate the questions that first-time players may have and create steps on a mobile app that can successfully translate a game that requires analytical thinking.

On the other hand, mobile games such as Candy Crush Saga may not focus on how to communicate what the game is about and how to make this information accessible to people from all walks of life worldwide. Instead, Candy Crush Saga is a global shoe-in for success because the game largely explains itself. It doesn’t rely on cues or numbers or rules nearly as much as it relies on a simple and entertaining game mission that becomes clear within a few moments of play: match three cubes and continue advancing in the puzzle game. In terms of global distribution, all that is required is being able to identify the colors in order to match the cubes.

In terms of UI design, Candy Crush Saga and poker face very different obstacles. Candy Crush Saga relies on using an appealing palette of colors that can be clearly differentiated by users, as well as using a screen resolution that will look good on the various mobile devices found throughout the world. On the other hand, a poker game may be more concerned with font, and how that font will change if the game travels from the US (which uses a Latin script) to, say, Thailand (which uses a Thai script).

Since the start of mobile gaming, which began with Tetris in 1994, UI and UX designers have been challenged to greatly refine their skills. To make an application that is contained on a screen that fits in the palm of the hand requires an eye for detail as well as a psychological predisposition to predict what questions and concerns gamers will have. Now that mobile gaming is a global phenomenon, these skills have to move between various societies and languages. 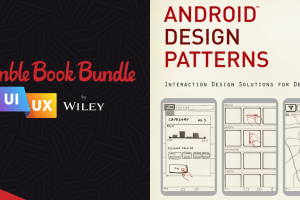 Pay what you want for The Humble Book Bundle: UI/UX by Wiley!

Pay what you want for The Humble Book Bundle: UI/UX by Wiley!

The Humble Book Bundle: UI/UX by Wiley Here’s the link![...]