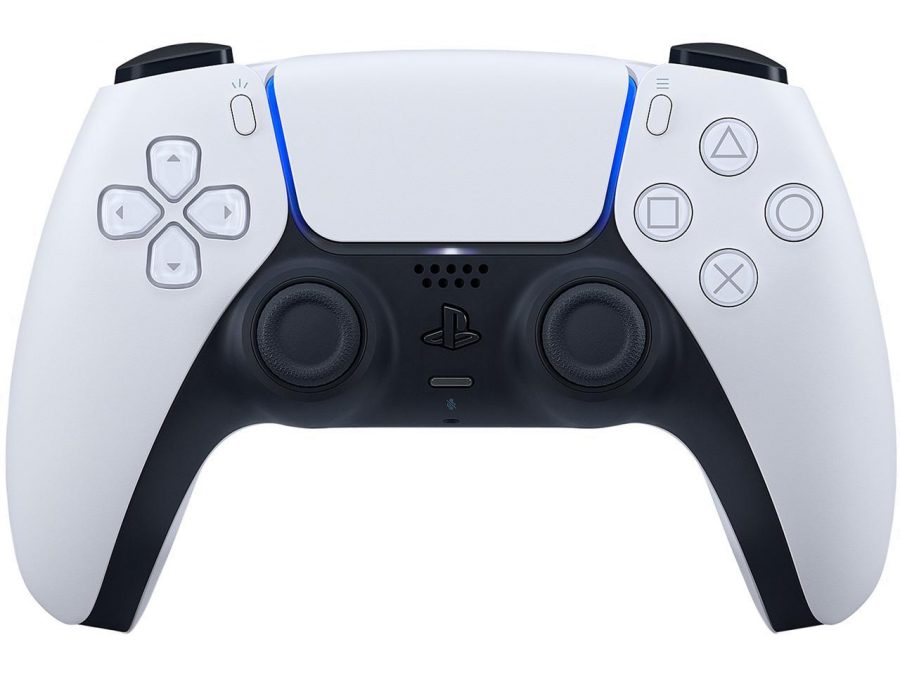 When we think of new console generations, our minds tend first to go to the hardware and the games. Thrown to the wayside, though also incredibly important, are the devices through which we interact. In this, Sony’s new DualSense controller for the PS5 could represent a significant step forward. Taking a look at the new device, and some other standouts from gaming history, we want to try to predict if the DualSense is here to stay, or if it’s more a flash in the pan.

What Makes the DualSense Special?

In many ways, the DualSense is an expansion of the DS4 controller, itself an evolution of those which came before it. The DualSense comes with a similar D-Pad layout, stick placement, touch-pad, and share button features. What makes it utterly unique, are the adaptive triggers.

Combined with the controller’s ever-improving rumble tech, we have a way to appreciate titles that has never before been possible. Immersion is the name of the game with the DualSense, on a scale that needs to be felt to be believed.

Of course, the DualSense features might come with compromises too. Whether or not haptic feedback will better a person’s in-game performance is still in question. It would also make sense that the feature could vastly cut down on controller battery life between recharges. The PS5 controller battery is stated to last up to 15 hours, still vastly more than the PS4’s four to eight hours, but this level of motorization is bound to cut this length appreciably.

We would also question what this feature might mean for the longer-term. We’ve all seen analog sticks degrade over years of use, so how might these launch controllers be operating five years from now? In most cases, only time will tell.

Whether the DualSense will take a place as one of the best controller methods remains to be seen. To getting a better prediction, however, we could look back at some of the prior most influential changes to gaming input. From the overrated to the indispensable, it’s been a long road traveled.

As an evolution from the humble joystick, the analog stick took some time to find its feet. The first of these to release as a first-party peripheral was the NES Max, which offered sliding analog control back in 1988. While forward-thinking, the lack of 3D games at the time meant the device was largely wasted potential.

Far more famous was the base Nintendo 64 controller, which came with a single center stick on its trident design. While a flawed experiment from the get-go, due to our lack of a third hand, the stick still proved incredibly useful in games like Super Mario 64, Goldeneye, and The Legend of Zelda: Ocarina of time.

It wasn’t until Sony released the first dual-stick controller in 1997 that the analog stick design adopted its final form. One stick for looking around, and one for movement, this entire basis came from the Dual Analog Controller to nearly every system to come. Funnily enough, the first game to offer this type of input, Alien Resurrection, was criticized for its inclusion. Famed gaming website GameSpot called the controller setup the “most terrifying element”, in what is one of the most poorly aged gaming articles of all time.

The other main type of gaming input we see today, at least outside of the PC space, comes from touch screens. The first of these came from lesser-known systems like Sega’s SG-1000, for use with educational games. Far more famed and influential was the bottom touch-screen as utilized by Nintendo’s DS in 2004. The second-best-selling gaming system of all time after the PS2, the DS raised the profile of touch controls with games like Elite Beat Agents, Picross, and Meteos. Then, as Nintendo seems to have had the idea for the DS design in their back pocket for decades, it makes sense that they would know how to target the eventual device.

In a more contemporary sense, it has been mobile systems that have done the most for pushing forward touch screen interactive entertainment. For some mobile phone uses, touch screens can struggle, making touch-screen integration useful but less than totally ideal. Gaming tends to integrate touch-screen better than the likes of word-processing, but the limitations still exist in some genres. First-person shooters like COD mobile, for example, can be more difficult to play on a touch screen compared to a controller.

On the other side of this equation are games that rely on more simplistic input like slots, video poker, and blackjack. These sorts of systems, as illustrated by the best online casinos in the USA today, are practically perfect fits for touchscreen tech. A lot of this is owed to the increased attention that the online casino industry has shown to mobile adaptation. It’s not just the games that have leaned into a streamlined approach for these devices, as everything from collecting bonuses to browsing the websites themselves also relies on streamlined integration. Naturally, these work well for PC’s too, but like analog sticks with 3D games, this was the case of tech and game finding the right sort of pairing.

Still early in the PS5 lifespan, we’re yet to see if the DualSense lives up to the hype. It could very well be a case that this feature becomes like analog sticks and touch-screens, a perfect fit when adapted properly. On the other hand, it might also be like the Wii touch controls, where early promise quickly broke down under real-life circumstances. For the moment at least, we’re glad to have our hands on something new, however the tech shakes out. 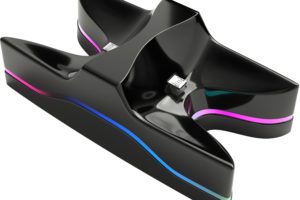 The TechSharkz Multi-colored Dual Charger for PlayStation 4 is a[...] 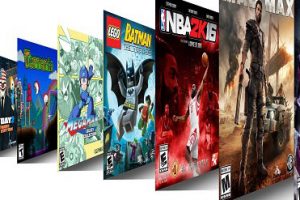