This review was originally written in 2021. It is reproduced here with no edits.

Crosswords is a word-based puzzle game that typically takes the form of a square or a rectangular grid of squares where you need to fill in the blank. Dating as far back as the mid-1860s, crossword puzzles have been a popular activity ever since, becoming staples in daily newspapers and foundations of other puzzle and adventure game concepts. AFKSoft’s Wordagon takes inspiration from the solid foundation of crosswords and adapts it to today’s iPhone and iPad screens.

Gameplay is delightfully simple. Using the provided circular grid of letters, you drag your finger from the starting letter of the word you want to form to the next until finished. This input method is similar to the recent mobile hit, Kitty Letter  (2021, The Oatmeal), and it works just as well here, right down to the option to randomly mix up the order of provided letters to give yourself a fresh perspective. You continue to form words to fit the empty spaces on the crossword grid until the entire grid is complete.

Early on, the puzzles are simple affairs, with just a few words to solve for. As you advance through the many hundreds of levels, the word win count goes up. You can also gain points for extra words that aren’t  found in the crossword boxes, but this is generally only possible on the later levels when there are more letters to work with.

Although there’s no time limit, meaning you can take all of the time you want or need to solve the puzzles, if you get stuck, you can spend earned or bought coins. For 25 coins, you can have a random square’s letter filled in. For 50 coins, you can tap on a square to have its letter automatically filled in.  For 100 coins, you can solve the whole board. If you want to buy more coins, they start at 1000 coins for $0.99 USD, or you can watch a 30 second ad to get 25 coins for free. Of course, for this type of game, the fun is in solving the crosswords yourself, but it’s always good to have options versus not.

For a puzzle game, Wordagon does a great job with its visuals. In keeping with its more chill puzzle contemplation vibe, the graphics are softly colored with clearly delineated boxes and letters. Looping videos of nature scenes, like idyllic beaches or heavily clouded skies, play in the background, adding greatly to the ambience and making the puzzle-solving gameplay a joy, even when you really have to work through the more advanced challenges.

Although you can turn off both music and sound effects, the audio is designed in such a way as to soothe, rather than irritate. The relaxing melodies and similarly soothing sound effects enhance, rather than detract, from the puzzle-focused gameplay and are particularly effective when used with a good pair of headphones like Apple’s AirPods. The sound design is similar to what the various relaxation and sound machine apps offer.

The free version of Wordagon is fully playable, but there are persistent ads in the footer and longer ads that run between every few levels. Fortunately, you can disable ads for just $3.99 USD, which is a fair asking price for so much puzzle-based content. Whether you upgrade or not, if you like thoughtful word-based puzzle games, Wordagon is a keeper. 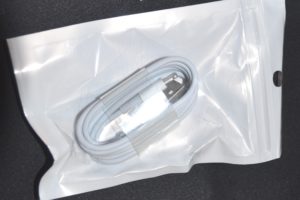 You’d be right to think there wouldn’t be much to[...] 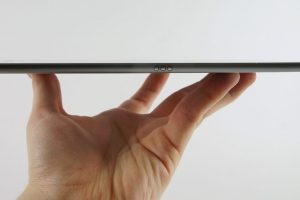 Real money gaming apps on mobile are overtaking the PC[...] 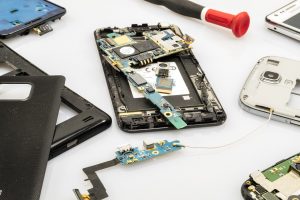 Some problems involving battery replacement, fixing charging ports, and issues to do with the camera may require seeking cell phone repair services from a professional expert.