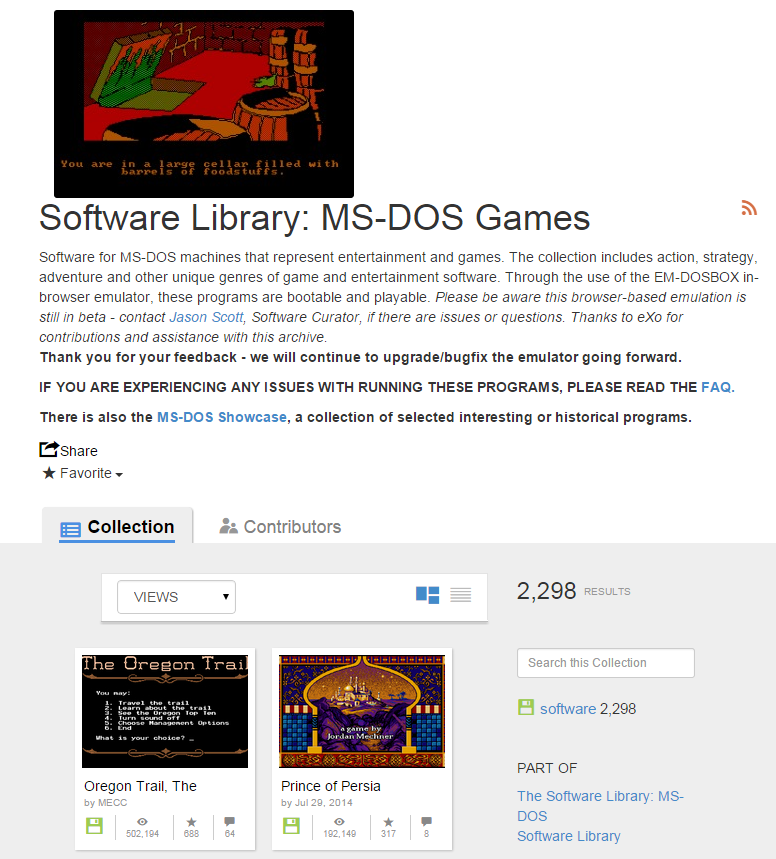 In perhaps the biggest news in vintage gaming and general Internet time-wasting in years, Tech Crunch reported the release of over 2000 MS-DOS games, all free to play online. For those who don’t recall the distinction, MS-DOS refers to a 1980s and 1990s operating system developed by Microsoft, on which many very popular computer games were found. And now, a ridiculous number of them are available at the Internet Archive, where they can be played simply through your Web browser.

This is like Christmas coming early—or perhaps five times over—for fans of ’80s and early-’90s computer gaming. Really, there’s just about no limit to the forgotten or nostalgic gaming experiences that can now be uncovered sifting through the Internet Archive. But just for fun, and to give you a head start, here’s a look at some games that are bound to be among the most popular selections.

One of the most popular and enduring computer games of all time, The Oregon Trail is firmly at #1 in the most views so far at the Archive’s massive library of newly available games. A sort of role-playing/storytelling simulation of the Oregon Trail chapter of American history, the game was initially funded by the MECC educational gaming company when they got hold of a computer game developed by a middle school history teacher. It has since been adapted into many versions, including a 2012 version for Windows Phone. But the 1992 edition for DOS was one of the best, and it can now be played free online.

Street Fighter is the most iconic fighting game franchise in existence. Just last year, news of a Street Fighter V release became one of the most exciting announcements yet for the PS4 system! But in the franchise’s long history, packed with various games on various systems, the Street Fighter II series, which includes the DOS game, was one of the most popular. Developed by Capcom and published in 1992, the game includes eight popular Street Fighter characters (including Ryu, Ken, and Chun-Li) as playable options, with four villains that can be met in “boss” fights. It will be a little easier to play if and when controller compatibility is set up, but even with a keyboard this is a highly enjoyable game.

Few games have blurred the lines between tabletop board gaming and video games as much as Battleship, and it is still being adapted into new forms today. In fact, it has even made its way into the online casino industry, with the Betfair arcade hosting a brilliant Battleship adaptation that players can actually bet real money on. Once you play, it begins to feel like a pretty logical game for a betting version to be available for. But regardless, any modern interpretation of the game is still based quite closely on the original forms. The original form as we know it comes from a 1967 Milton Bradley game (with roots in games played decades before that), but one of the best digital versions was the 1998 game that’s now available at the Internet Archive.

Sitting behind The Oregon Trail for the most views at Archive so far, Prince Of Persia will be a nostalgic play for a lot of gamers. While many younger gamers may associate the title with the beautiful and very clever series released by Ubisoft in recent years, this 1990 platform game was ahead of its time and remains entertaining to this day. In fact, it’s interesting to see how some of the booby trapping and puzzle solving made its way from the 1990 title into the much more advanced modern console experiences. 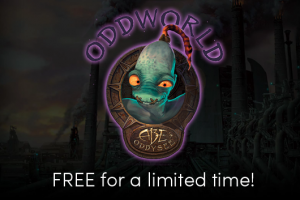 For a limited time, get your free copy of Oddworld: Abe's Odyssee

For a limited time, get your free copy of Oddworld: Abe’s Odyssee

Copies of the Steam PC version of Oddworld: Abe’s Oddysee[...] 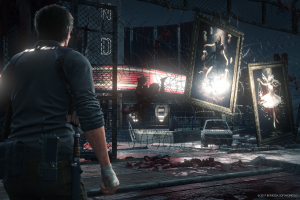 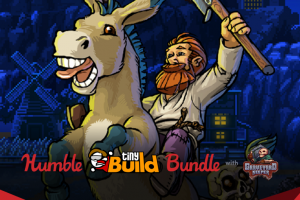 Pay what you want for The Final Station, Hello Neighbor, Graveyard Keeper, and more in The Humble tinyBuild Bundle!

Pay what you want for The Final Station, Hello Neighbor, Graveyard Keeper, and more in The Humble tinyBuild Bundle!

The Humble tinyBuild Bundle with Graveyard Keeper just launched on Tuesday, May 21 at 11 a.m. Pacific time! Get games like The Final Station, Hello Neighbor, and Graveyard Keeper.