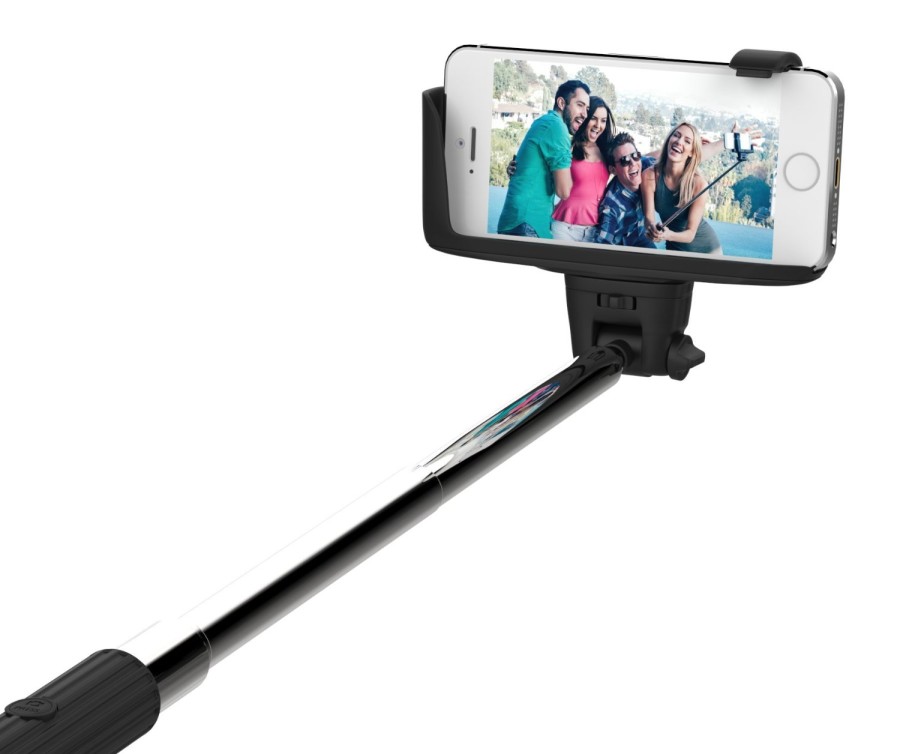 Say what you will about selfie sticks, but they’re now very much in the zeitgeist. Outside of the arguably obnoxious and almost certainly overplayed distaste for the core concept, a selfie stick can actually prove quite useful.

Typical selfie sticks have extensible poles, allowing for multi-person or above crowd shots, as well as to get the most-likely-great camera on your smartphone to see into hard-to-reach places, like behind your television (for instance, to see what connections might still be available) or to simply see if something fell behind an enormous dresser. They also have shutter buttons, connected via Bluetooth, so they can also be used as a remote shutter when you need your camera to remain absolutely still (naturally this means you wouldn’t have it placed at the end of the selfie stick).

In any case, one problem with present selfie stick popularity is that there are a lot of choices out there. Once such choice is the VivaSelfie. In the box you’ll find the wireless cell phone monopod (the base stick with the shutter and electronics), two adjustable phone clamps, a USB charging cable, and a small instruction booklet.

The contents of the VivaSelfie package.

Because this is Bluetooth, the stick itself has a small battery inside that needs to be charged via the included USB cable (or any other standard micro-USB cable). Once charged, you simply turn the stick on with the small switch at its base and then use your phone’s standard Bluetooth pairing process to find the stick (it officially supports . On my iPhone 6 Plus, it showed up as “DSQX” in my Bluetooth devices list. The instructions indicate that if pairing didn’t work for some reason to download the KJStar-365 app, but I was not able to locate such an app on the Apple App Store.

Unfortunately, once it was paired, I couldn’t take a photo. I was however able to get in touch with a VivaSelfie representative, who, after a bout of troubleshooting, confirmed it was in fact a defective unit, so she sent me out a new one right away. With a 45 day guarantee on product defects, with refund of the purchase price or replacement, no one else should have to worry either if they encounter an issue.

Using one of the included clamps to secure my cased iPhone 6 Plus.

While the instructions don’t explain how to use one of the two adjustable phone clamps, I was eventually able to figure out how to attach one to my iPhone 6 Plus. Even in its case, my iPhone 6 Plus fit well in the clamp and certainly seemed secure.

The VivaSelfie really does extend rather far.

As for taking a selfie, it was dead simple. Open your camera app, extend the rod as far as you like, smile, and then press the button. As for that extension, you can see both from the isolated photo and the admittedly poorly framed selfie itself that you can get quite a bit of real estate in your photos, making group shots trivial.

My selfie. An impressive amount of real estate can be captured when the VivaSelfie is fully extended.

From the comfortable grip to the ease-of-use to the excellent support, I highly recommend the VivaSelfie.

Special thanks to VivaSelfie for providing the initial review unit, as well as the fast replacement. 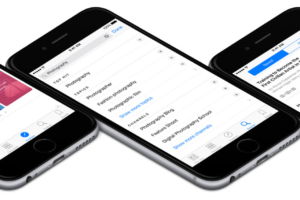 For those with iOS 9 on their Apple mobile devices,[...] 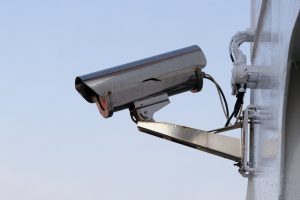 Chances of your house being broken into are higher without[...] 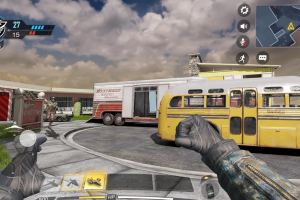 It’s no secret that mobile devices are taking centre stage[...]