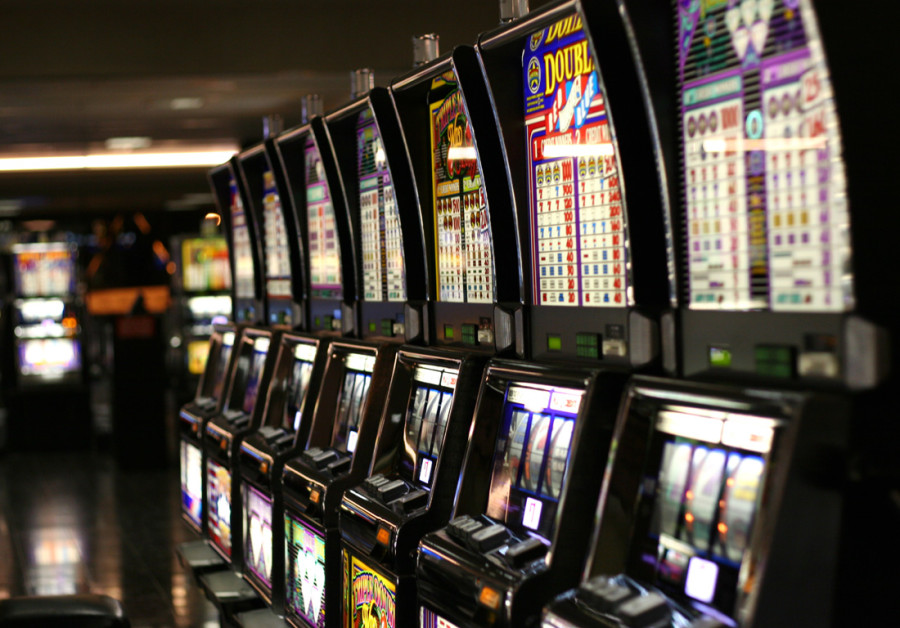 May 19, 2015 Posted by Jane Smith Editorial No Comments

Online gaming has influenced a number of industries over the last decade thanks to its range of server-based innovations. One the main beneficiaries in recent years is the slot world. Taking the games to new levels, it’s now possible to win more money, play more games and, importantly, stay safer when you ante-up on a virtual slot.

The main premise is that server-based slot games are the notion of interconnectivity. By empowering a central server, game operators can offer up their product to more users in a single session. For example, when you walk into any major casino in Las Vegas you’ll find dozens of slot hubs. Contained in each hub will be a host of slots (usually around five terminals) and each will be connected to the central server.

By hosting a single game across five different machines, the casino is not only able to make more money, but offer more money to its patrons. In fact, were it not for server-based games, the notion of progressive jackpots would be non-existent. Because each player is able to feed into the central system, their cumulative efforts keep the prize pool ticking over which, in turn, creates bigger jackpots.

This same premise can be found in the online casino world. Just like the live arena, online slot games all connect to a central game server and players can log into a site and take part in the action. However, unlike bricks-and-mortar casinos, internet sites give the ability to join thousands of players taking part in a single game.

The nature of the industry is such that a slot manufacturer, such as Scientific Games, will produce a game and license it out to a range of online casino sites like PokerStars. Each player that joins one of the games on PokerStars is then patched through to the central server at Scientific Games and the action of the game is controlled from there.

This system, like live slots, allows for the creation of progressive jackpots. However, in contrast to live slots, online progressives grow at a much faster rate. In fact, over the last five years, online slots have become the go-to choice for gamers of all persuasions.

Given this rise in popularity, server-based gaming operators have been forced to improve their software provisions in order to protect players. Fortunately, there are a number of inbuilt benefits to server-based games which makes them markedly safer than isolated games.

Don’t Mess with the RNG

Whether you’re playing slots in a live casino or through an online portal, the main system controlling the games is known as a Random Number Generator (RNG). These programs are independently tested and verified by third-party agencies to ensure they’re safe, but the main reason this software provides a high level of security is that it’s almost impervious to attacks.
Unlike isolated slot machines which can be opened up and tampered with, server-based games are controlled from a remote location. This means that an unscrupulous user can’t simply open a terminal and fiddle with the RNG because the terminal is nothing more than a conduit for the server’s commands.

Another benefit of using server-based technology is that it gives operators the ability to disable individual terminals that become faulty or compromised. Having the ability to cut-off the connection means operators can close down any attacks before they infiltrate the main system.

Another benefit of using hardware that can be controlled using a server-based system is that it can lock out unauthorized users. For example, in the online casino world, only players with a valid account (which has been opened using age verification methods) are allowed to wager real money. Because the games are all controlled by a central system, the software can detect when a user is trying to access a game they shouldn’t be.

The final security benefit of using server-based games is the age verification possibilities. In the online world it’s only possible for a player to play with real money if they have verified their account using a valid form of ID. This system, combined with server-based slots, makes it almost impossible for anyone under the legal gambling age to ante-up.

The reason this is the case is that the core system is removed from the main game and that means it can’t be tampered with. Were the game not controlled by a remote entity, it would be a lot easier for someone to crack the code and access an isolated game.

While the benefits of server-based games are clear for all to see, that doesn’t mean you should head off into battle without being armed. For example, if you’re intent on riding the online casino express train to cashville, then you should consider getting a mobile log-in key. Similar to the system used by sites such as PayPal, online gamers can choose to have a unique ID sent to their phone each time they log-in. Without this code a user won’t be able to log in.

This sort of system is great because even though it’s possible to get hold of someone’s password, it’s then almost impossible to get the unique log-in ID unless you steal their phone. In fact, this technology looks set to be taken even further in the future with Smartphones now able to read fingerprints and eyes. Although an untapped market, there a companies now trialing iris scanners which could soon revolutionize the way people log into their phones and various online accounts.
Overall, if you’re able to combine systems such as these with the inherent benefits of server-based gaming, you should find you’re in extremely safe hands.

The Benefits of Server-Based Games

Of course, the final thing to say about server-based games, other than them being a safer way to play games such as slots, is that they are much more cost effective. Instead of needing thousands of terminals each running their own individual game, the server system can spread the same game across a range of portals. This means an operator only needs to run a single game through their servers and, therefore, pay a single fee instead of having to cover multiple versions of the same game.

Overall, server-based technology has transformed the way slot players spin reels and make money. Whether it’s in the live or online arena, gamers now have access to more options, more ways to make money and, importantly, more safety features that ensure they get the best gaming experience possible. 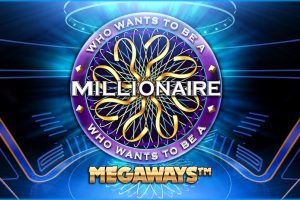 In the hyper-competitive and fast-moving world of online casinos, the[...] 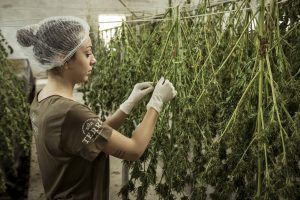 The CBD market is surpassing all expectations and shows no[...] 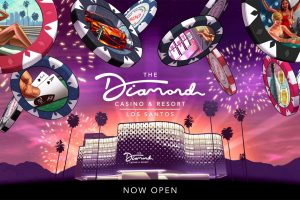 A number of traditional game publishers have already started taking[...]