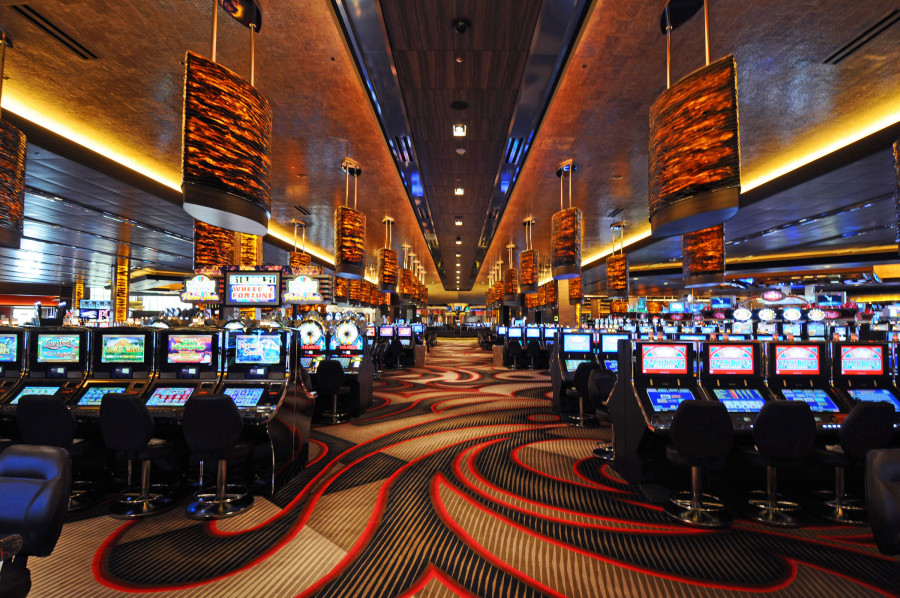 The way brands create a connection to the mainstream and inspire people to pick up a product is constantly changing, but there’s one tried and tested method that hardly ever fails. That is a licensing deal with a popular cultural product. Borrowing iconography and themes from blockbuster movies and TV shows can add a sense of familiarity and excitement to any brand, regardless of its genre, and it’s something marketing experts have used to good effect over the years.


For example, Samsung is currently teasing comic book and movie fans with a special edition S6 phone. Emblazoned with Iron Man imagery, the new Smartphone not only looks fantastic, but meshes particularly well with the film’s focus on technology. Tony Stark, the man inside Iron Man, is a gadget guru so any association helps to give the S6 a lot more credibility.

Of course, the product is a technological marvel in its own right, but there’s no denying that a link to Iron Man is one that’s designed to enhance the subconscious appeal of the phone. However, this strategy is not unique to the technology sector. Almost every major industry has used licensing deals to help promote a product.

Not Much of a Gamble

Star Wars at the casino. Image by Lomo-Cam.

When you visit an online casino, such as TitanCasino, you’ll find slot machines bearing the imagery of popular TV shows and films, such as: Monty Python, Iron Man, the Hulk, X-Men, and more. Why do sites do this? Because everyone knows the Incredible Hulk and, when some recognizes something, they instantly feel more comfortable. Internet gaming providers like to welcome new players to their platform with a special offer. To unlock these offers the player will often need to use a special bonus code. However, if said player has never anted-up online, they may be slightly wary of what they’re getting into.

On first inspection, online slots can often be confusing to look at and when someone is unsure of something they’ll often avoid it. For this reason, operators such as TitanCasino like to use themed slots, such as the Incredible Hulk to make their games seem less alien and, therefore, more inviting. Using this strategy means a player is more likely to want to test out the game and, thus, sign-up and use the special bonus code.


The same tactic can also be seen in the videogaming world. Taking it back to the old school, Konami’s The Simpsons was a hugely popular arcade game because it traded off the back of the TV show. Originally released in 1991 at one of the first heights of The Simpsons’ popularity, the game featured all the main characters and, therefore, imbued players with a sense of familiarity.

This ability to take a familiar concept and transpose it into a new sphere is something that piques the interest of the general public and, in the marketing game, interest equals sales. Samsung may be the latest company to jump on the licensing bandwagon, but it certainly won’t be the last.

Indeed, attracting fresh eyes to something through a licensing deal means another new customer for the industry as a whole. Just because a player was drawn into the industry because of a certain game doesn’t mean that’s their only reason for being there. Using a brand as the lure is a great marketing strategy and one that will continue hooking new customers for many years to come. 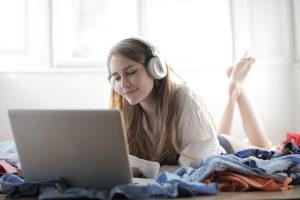 Despite having been invented more than 200 years ago, roulette still acts as the grand centrepiece for both online and offline casinos. 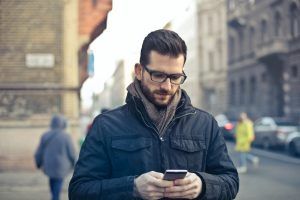 Slots are one of the most popular casino games in[...]