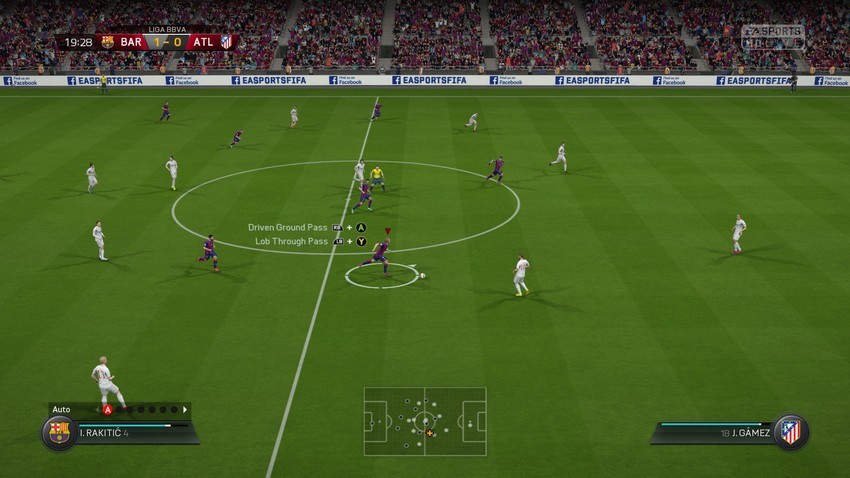 The gaming world quite rightly regards EA Sports’ FIFA franchise as the cream of the footballing crop. With the company’s effortless transition into the world of next generation consoles, thanks in no small part to their sublime IGNITE game engine and the sponsorship of Lionel Messi, a leading contender to win the Ballon d’Or in the football betting, FIFA looks a certainty to finally do away with Konami’s Pro Evolution Soccer (PES) and have complete domination of the gaming genre in the next few years.

However, it has not always been that way. In the years of yonder, the times when the first PlayStation console (1994) was ground-breaking, they were just another fish in a saturated pond, an idea that is hard to imagine in the current climate. As such, we have decided to take a look at some of the best primitive football games of the PlayStation era and before.

Who knows what the football video game would have looked like if it were not for the Mattel Intellivision’s NASL Soccer? In the years prior to its release, football games were a 2D affair that resembled Pong more than football. Thankfully for the gamers of the glorious 1980s, NASL Soccer was in 3D. The change in approach allowed for an isometric viewpoint and a scrolling pitch. These were two things that are still prevalent in nearly all sports games today.

If you were to play it today then you probably wouldn’t enjoy it–like many of the more sophisticated games of the time, it was buggy. However, it served as the launch pad for all future sporting games, therefore making it a brilliant predecessor to FIFA.

Before the current two heavyweights of the football genre, Kick Off 2 was thought by many to be the best football game of all time. The game was one of the first to inject realism into its play with proper football tactics, rather accurate controls on the pitch and even celebrations. The game also had the benefit of being available on nearly every gaming format at the time which only helped its popularity grow.

Anco foolishly moved away from the tried and tested format of the earlier Kick Off games with Kick Off 3. This was a decision that proved disastrous. The game was savaged and struggled to ever regain its popularity. Had that route not been explored then we really could all be playing Kick Off and not FIFA right now.

Most football fans know Konami as the guys who brought us PES, but it was International Superstar Soccer that got them going. With the king of cool, Carlos Valderrama, adorning the front cover, it was a must have for any fan at the time.

Konami realised that gamers wanted choice, and that is exactly what they gave them. For those lucky enough to own the 1998 game, you could choose out of 52 teams, of which all featured 20 selectable players, and you could also create a further 60 individual players. With it being the World Cup that year the game naturally centred around the prestigious tournament. Gamers not only had the chance to win the tournament, they also got to endure the qualifying process–depth certainly was not lacking with this one. 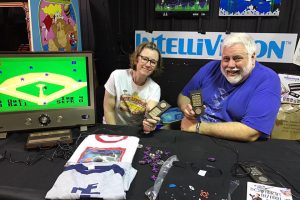 As was reported last night, Keith Robinson, who was a[...] 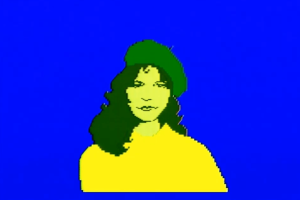 A person who goes by the name "decle" has uploaded two fascinating videos that capture exactly what Mattel was going for in 1979 with the Keyboard Component. The first is "Conversational French," with Mimi's introduction, which has an impressive animated character with speech synchronized to the mouth movements.