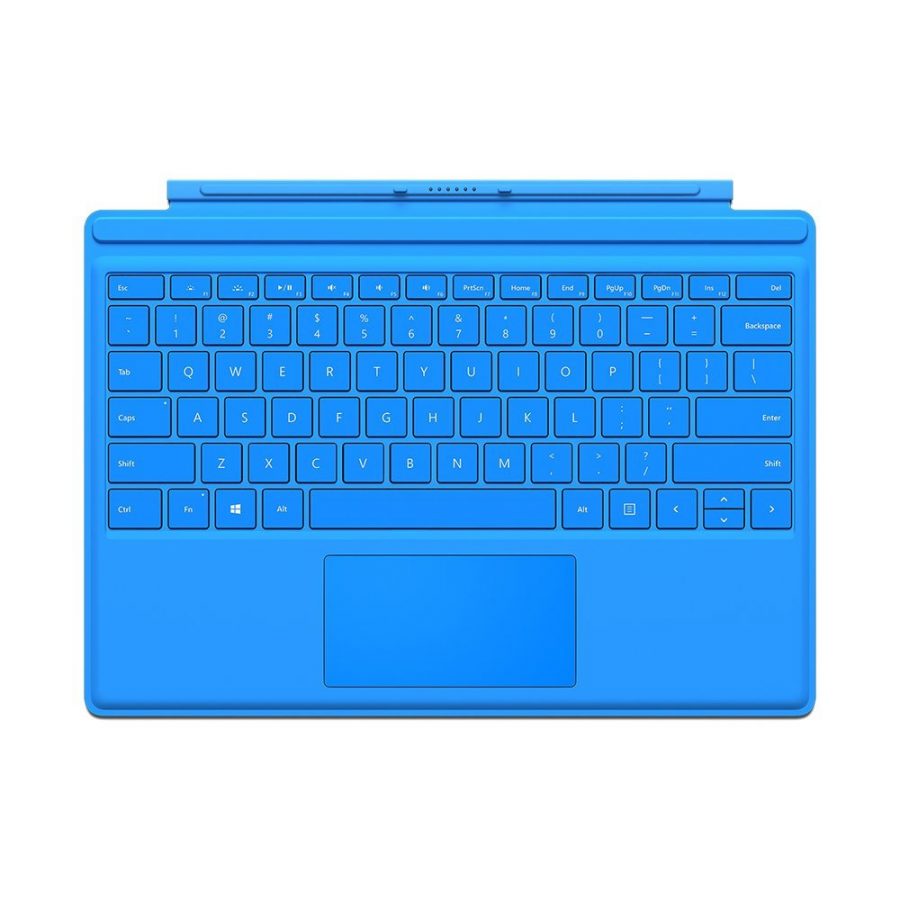 My old keyboard is to the right.

One of the first things I noticed about the new keyboard cover is that the buttons are all well spaced apart. On the original Surface Pro 3 keyboard, all of the keys were right next to each other, with no breathing room. The old way worked without much complaint, but the new way is decidedly better. I also like the addition of a PrtScn (Print Screen) key (pulling double duty with F7) that was missing from the previous keyboard, as well as the addition of a right mouse/menu key. Combined with the enhanced typing experience, this keyboard is a big improvement in every way, while fitting almost exactly the same.

Another key improvement of the keyboard is the trackpad, which is a significant advancement on the already improved trackpad on the old Surface Pro 3 Type Cover. It’s oversized and smooth as silk. While I despise trackpads in general, in my limited time with this one, I can say without a doubt that I’ll be reaching for my wireless Logitech trackball far less.

The old pen is on the right.

As for the pen, it’s a radical redesign. Now, it’s roughly pencil shaped (angled body) with a discrete erase button that serves multiple other functions depending upon how you click it. It feels great in the hand and you can really tell the difference with the new pen tip. It definitely does a far better job of simulating writing on a traditional surface. While I haven’t tried out the other included pen tips, I’ll have something to look forward to as time permits. As it is, with my test drawings, it was a real treat.

The included interchangeable pen tips (for a different feel) are a nice touch.

This time around, no pen loop is included. I still have my third party pen loop on my Surface Pro 3 itself, so I’ll be making use of that. While this new Surface Pen does indeed have a far stronger magnet to attach to the right side of the unit, even the most powerful magnet doesn’t do great when tossed about in a bag. I’ll be erring on the side of safety. With that said, for casual use, I’ll have no issues with letting it snap itself to the ride side of the unit when that’s more convenient than slipping it into the loop.

If you type a lot like I do on the Surface Pro 3, I wholeheartedly recommend the keyboard upgrade. Even if you don’t type a lot, the greatly improved trackpad may be the type of enhanced functionality you didn’t know you were missing out on. The pen is a definite upgrade, but if you don’t use the pen a lot, there’s probably less incentive to upgrade that. Either way, if you’re a Surface Pro 3 owner and have Surface Pro 4 envy, this is a great way to reap some of the benefits of what would otherwise be a far larger monetary (and, frankly, time) investment. 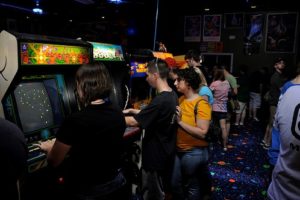 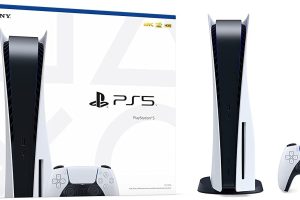 When we talk about a competitive space for the tech entertainment medium, all eyes fall on the longstanding Microsoft vs Sony rivalry.