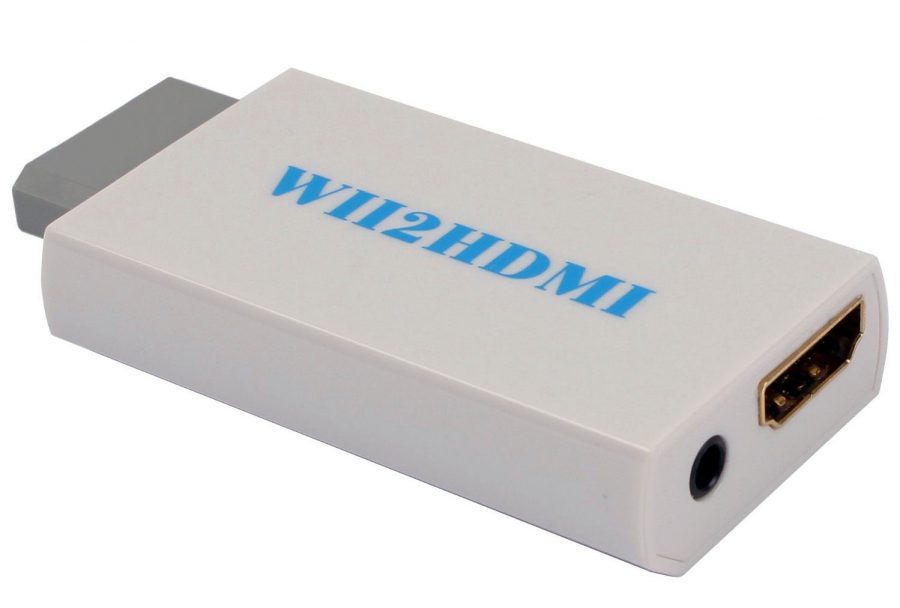 The AMOSTING Wii2HDMI is a clever, small, and inexpensive dongle that plugs into the back of a standard Nintendo Wii console and lets it work over HDMI. One end of the dongle plugs into the AV Multi Out Connector on your Wii and the other end accepts a standard HDMI cable (not included). Next to the dongle‘s HDMI port is a 3.5mm stereo audio jack, which allows you, if you so choose, to pipe the audio to a separate sound system, or even headphones.

All Wii display modes, including NTSC 480i and 480p, and PAL 576i, are supported, and upscale accordingly. If you wish, you can also use this adapter with a DVI monitor by using a standard HDMI-to-DVI cable and the 3.5mm stereo audio jack for sound.

The dongle and manual.

It’s important to keep in mind that this product does not support Nintendo’s Wii Mini console, which is no surprise considering that more than just its video output is gimped. If for some reason you’re stuck with a Wii Mini, considering getting an inexpensive used original Wii, which also has GameCube compatibility and whose mode also works great over HDMI with this dongle.

If you still use your Wii for homebrew gaming, or even just to play regular Wii or GameCube games, you owe it to yourself to get this dongle. Although my video capture card was unable to lock onto the signal so I could show you directly, it definitely allows the popular non-HDMI-based Wii console to easily work at its highest quality output with today’s displays, even if they lack composite or component inputs.

Thanks to AMOSTING for the review unit. 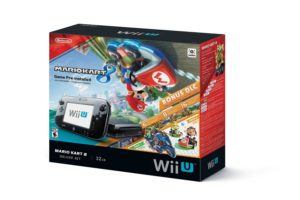 Thanks to NeoGAF for the heads-up on an as-of-yet unconfirmed report[...] 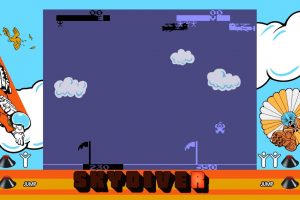 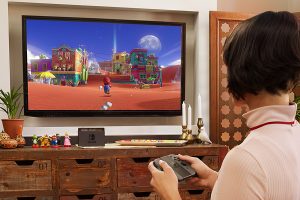 Why the Nintendo Switch succeeded where the Wii U didn't

With recent reports that the Nintendo Switch has topped 15[...]