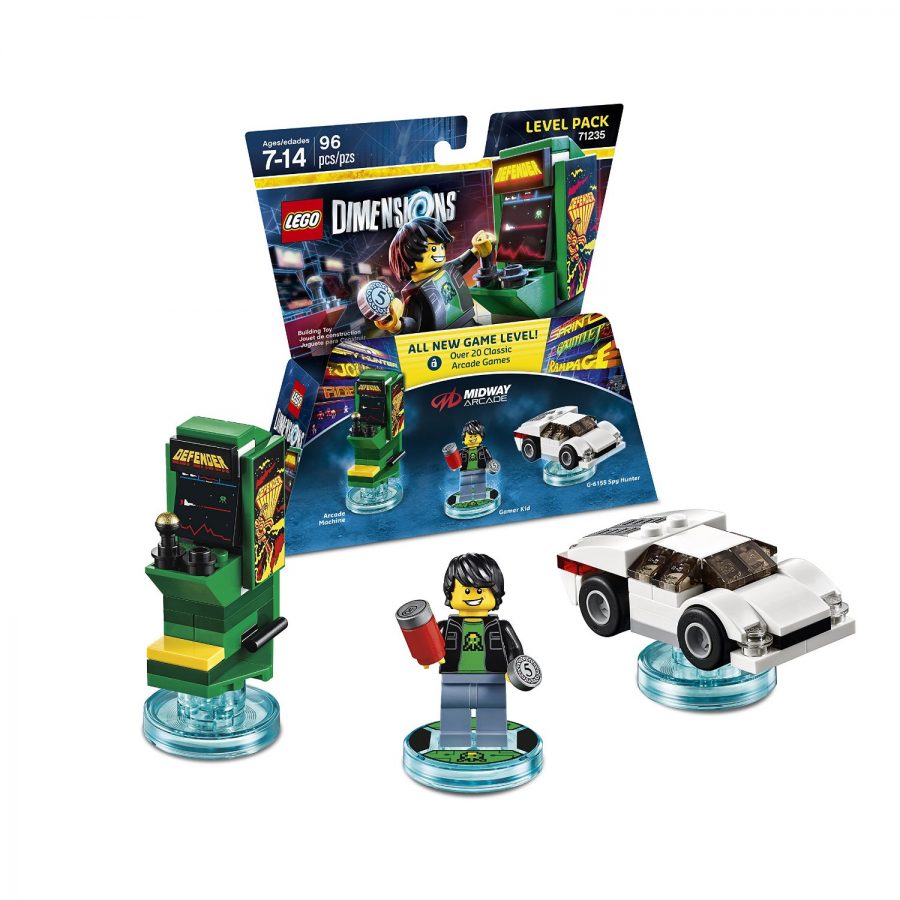 I posted some photos to Instagram late last night related to my set up and play of the Midway Arcade Lego Dimensions Level Pack and realized that a lot of you may not know exactly what that game is. I aim to rectify that in this blog post (including the Instagram photos), along with providing some impressions of my limited exposure to it (it just came out yesterday).

First off, there’s a core game called Lego Dimensions, which is available for Nintendo Wii U, Sony PlayStation 3 adn 4, and Microsoft Xbox 360 and One, the latter of which is the version I happen to own. Lego Dimensions is a combination of collectible toys and videogame play similar to Skylanders and Disney Infinity that allows you to play in various mixed worlds with characters from every type of universe, e.g., DC Comics, Lord of the Rings, Ghostbusters, The Simpsons, etc. There are Fun Packs that you buy and build that give you new characters and/or vehicles to play in-game and that help you pass certain areas that other characters can’t. There are also Level Packs you can buy that not only work like Fun Packs, but also give you new in-game levels/worlds to interact with.

This Midway Arcade is a Level Pack. You first build the figure, Gamer Kid, then you enter the Midway game world. You then build the car from the arcade game, Spy Hunter. After advancing a bit more in the level, you build the last toy, a funky Defender arcade machine, which also acts like a car.

Anyway, the really interesting part about Midway Arcade is that it allows play of 23 different arcade games, each one wonderfully emulated. Unfortunately, because this is Lego Dimensions, it’s a lot of work to track down and find each of the arcade games to build. In other words, you don’t have access to all 23 from the start. In fact, in my play session last night, I was only able to unlock Spy Hunter and Gauntlet.

Spy Hunter is actually one of the best home implementations I’ve played, because the weapons and and weapon truck that usually light up around the arcade display light up around the faux bezel here as well. Along with intelligently assigned hot keys, it works really well.

While I love the emulations and thoughtful extra features, I’m not so in love with the effort required to find all of the games. Apparently, not all of the games are even found in the Midway level, but in levels in other worlds. With enough work, the 23 games you’ll unlock are:

It’s a slog unlocking the games in Midway Arcade Lego Dimensions, but I can’t argue with the quality of the emulation and use of screen real estate. http://amzn.to/253fO6x

UPDATE: My wife and I built The Simpsons level pack today and it turns out that Cyberball was in this world. So that means that you’ll need various add-ons to find all 23 arcade classics, i.e., they’re not all contained within the Midway pack. Not cool. 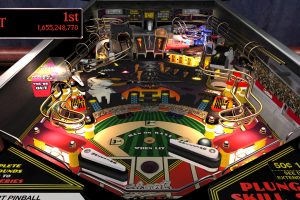 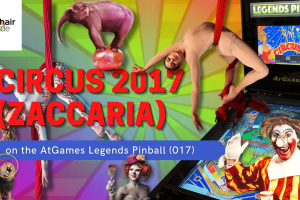 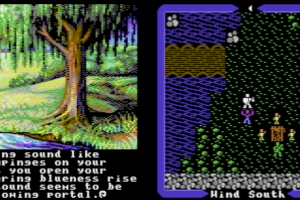