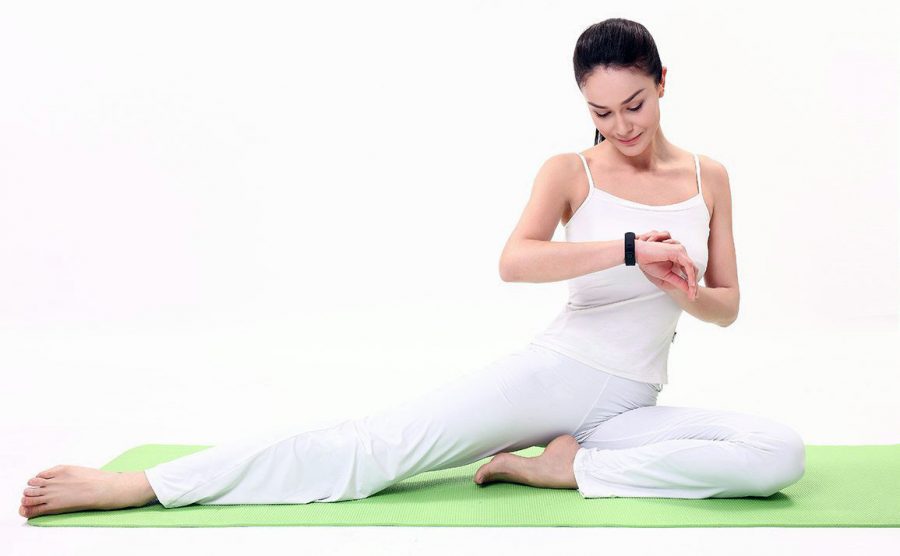 I’ve been wanting another fitness band for a while. I have the Fitbit, which seems to be the gold-standard in fitness bands, but it was languishing on my nightstand because I was having trouble with keeping it charged. It had to be charged daily, or, if I was lucky, I sometimes got 2 full days use out of it. So I was quite excited when the iHeHa Qi arrived, knowing it held its charge much longer and also had the sleep-tracking feature that my Fitbit lacked.

When I unboxed my iHeHa Qi, I was quite impressed. It came in very nice packaging and included 3 different wristbands—black, hot pink, and blue—which was a nice surprise. I also really liked that it comes with a waist clip. So you do get a lot of wonderful little add-ins. After using it a little over 2 weeks, what follows are my impressions.

Good quality: Everything you get—the tracker, bands, waist clip, and charger–all feel very sturdy and like they can take a beating, which is certainly what you want if you are engaging in fitness activities. Also, while “Chinese made” has become synonymous with “cheap” and “low quality,” this fitness tracker doesn’t feel low quality or cheaply made and was nicely thought out.

Holds charge: So far the device has been holding its charge. It has been well over a week now since I’ve charged it and it’s still going strong. The promise is 30 days or more, so I have yet to see how long it will ultimately go between charges, but I’m already thrilled. This is definitely an awesome feature for people like me who are not good about keeping devices charged!

Flexibility: As previously stated, the device comes with 3 wristbands and a waist clip, giving you maximum flexibility in how you wear it. And I love how easy it is to switch between wristbands or to the waist clip—simply slide the old band/clip off and the new one on. Takes literally a second (or two) to do, and the bands are flexible and soft, making them comfortable on the wrist.

Good tracking: So far, I’ve found the tracking to be quite accurate—better even than my Fitbit. There was one day where I was hardly able to do much of anything and the tracking did accurately reflect that. This wasn’t always the case with my Fitbit, which often seemed to inflate my activity levels. You can also easily check your heartrate on the iHeHa Qi, which is pretty cool. Simply scroll through the options on the digital display and when you get to the heartrate icon, place your finger on the little metal pad and hold until you get your reading—just takes a few seconds. Makes it easy to assess your target heartrate, especially if you are out and about.

The QR code you’ll have to scan.

Waterproof: I haven’t gone swimming yet with it, but I’ve worn the device in the shower without issue. It seems watertight, so I don’t anticipate having any problems with it when it gets more immersed.

Boxy/bulky: The device is a bit boxy and bulky. The tracker’s thickness is about the width of my pinky finger (0.4 inches). That said, in looking at the specs of other similar devices, the iHeHa Qi’s are comparable, so it isn’t necessarily much, if any, larger, but it has a more boxy design, leaving the impression of more heft. A more contoured, thinner tracker could be a good area for future improvement.

How it looks from the front.

Logo on tracker: The iHeHa Qi has a face logo. While it is cute, it looks like it was drawn by a child, which is absolutely fine (I have no problems with such type of art having children of my own) and OK for packaging, but it also appears on the metal plate on the tracker. Now, while I am no fashionista, I find it an odd choice that almost makes the device look comical. I feel like unless a company has a prestigious logo that is going to sell product, it is usually best to omit the logo altogether or place it where it is not so pronounced. I would be more inclined to put a heart or heartrate icon on the plate if an image is needed because then at least that image serves to indicate a function of that plate/button.

App challenges: Like other fitness trackers, the iHeHa Qi has an app that you can download so you can keep a log of your fitness activities and also help you get in touch with others in the community using the device. I had trouble getting the app set up. While it wasn’t a truly horrible experience, I had to go through the process a few times before it worked and some instructions and error message only came up in Chinese, which was part of the problem. Also, I don’t see the community function having much use here in the United States unless the device really took off. That said, I would recommend to the manufacturer that the app be better customized to its intended audience.

How it looks from the back.

In a nutshell, it’s a great tracker that has a lot more pros than cons, but with a few tweaks, it could be truly amazing.

Thanks to HeHa for the review unit.

Christina T. Loguidice is an Editor for Armchair Arcade, as well as a scientific, technical, and medical (STM) editor and writer, and co-founder of creative services firm, Armchair Creative Services. Over her publishing career, she has overseen numerous peer-reviewed medical journals and healthcare technology magazines. She continues to write and edit medical literature professionally. See full bio 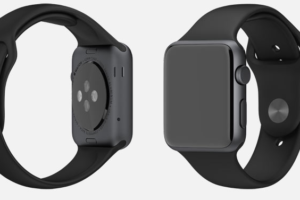 After ordering on the morning of its first pre-order window,[...] 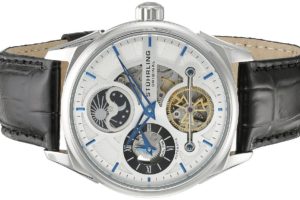 If you’re in the market for a men’s statement watch,[...] 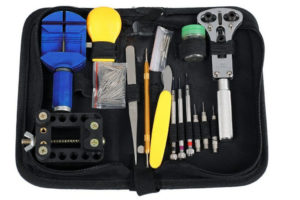 Previously, I reviewed a simple watch tool that helped me[...]