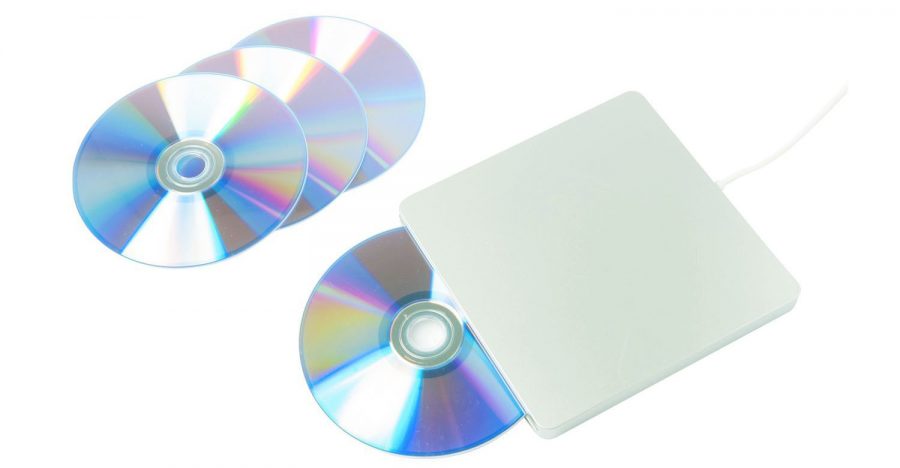 Although CD and DVD drives for computers have declined dramatically in popularity, and are virtually non-existent in today’s laptops, there are still times when you might need one. The Novapolt USB 2.0 External DVD-RW and CD-ROM Drive aims to fill that need with incredible convenience and an equally incredible low price.

The Novapult is compatible with a wide range of computer operating systems, including Windows XP and later, as well as Linux, and Macintosh OS X. It’s designed to not only read CDs and DVDs, but also write to CD-R, CD-RW, DVD-R, and DVD-RW discs.

There’s not much inside the box. You get the CD unit with attached USB 2.0 cable (also compatible with 1.1 connections, obviously) and a small, one-sided instruction sheet. After plugging the Novapult into the USB port on my Microsoft Surface Pro 3 running Windows 10, it was immediately recognized as the D: drive. Unfortunately, it didn’t want to work well with my Surface Pro 3, losing the connection and not being able to get it back. I checked it on my wife’s Surface Pro 3 and got the same result. I did also try it on my Windows 10 desktop computer, though, and it had no issues reading or writing discs (it showed up as the F: drive since I already have an optical drive as E:), so perhaps it’s an issue specific to the Surface Pro 3. In fact, that’s likely the case, because I also tried it on my middle daughter’s Asus Ultrabook (also running Windows 10), and it too worked perfectly there.

A closer look. The cord is quite short.

The unit itself is a good size, little larger than a CD and not much thicker than a CD case. It’s also powered over USB, so it really is self-contained. Keep in mind, however, that the USB cord is really short, so if you want to use it on a less accessible USB port, you’ll need an extension cable. The only other issue of note is that there’s no eject button present on the unit, so you’ll have to do your ejecting from your operating system.

It ended up not working right on my Surface Pro 3, but did on my other systems.

While this drive does appear to work as advertised, the issues that I had with my Surface Pro 3 makes me think that this may have compatibility issues with certain systems. If you run into similar issues, by all means take advantage of Amazon’s generous return policy. Otherwise, if you need a CD/DVD drive that also burns discs, this is a pretty compelling offering.

Thanks to Uhsupply for the review unit. 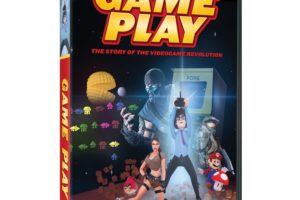 Gameplay: The Story of the Videogame Revolution on DVD from PBS

Gameplay: The Story of the Videogame Revolution, available for DVD pre-order from PBS

Already available On Demand and from numerous video streaming and[...] 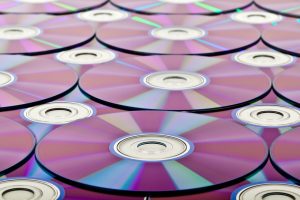 Change is a necessity of time and everyone changes according[...]