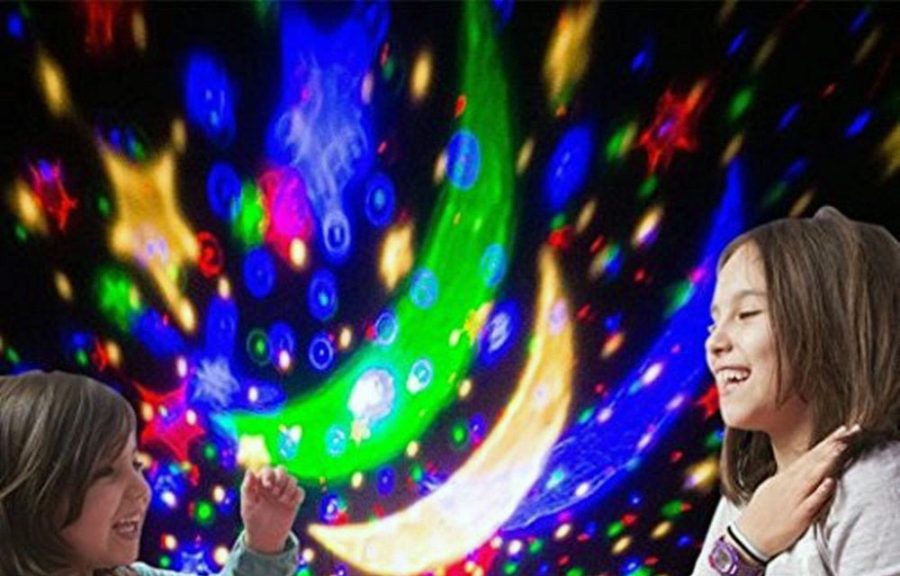 If you’re looking for a funky, portable night light that also works as a room projector, the SinoPro Galaxy Constellation Night Light Projector may be your answer. It’s a three piece unit, which consists of the base unit, black and clear moon and stars semi-globe, and a frosted semi-globe. The unit is powered via the included USB cable or with four AAA batteries (not included).

As a night light.

Pressing the A button powers on the white LED. With the unit on, pressing B once turns on the green LED, pressing B a second time turns off the green LED and turns on the red LED, and pressing B a third time turns off the red LED and turns on the blue LED. Additional presses of the B button turns on various combinations of the three lights, including all on at the same time (the white LED in the center is always on). Pressing C causes the the black and clear moon and stars semi-globe to rotate, creating an awesome moving projection around the room.

My three daughters were delighted by this light, and my wife and I were impressed as well. This is the kind of fun novelty that is not only good for practical purposes, like functioning as a night light, but is also something where you can just lay back, have fun, and enjoy the light show. It’s definitely recommended.

A closer look at the LEDs.

Thanks to SinoPro for the review unit. 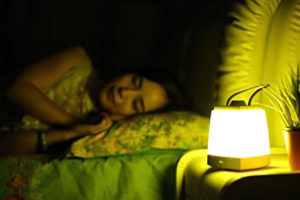 Although my two oldest daughters no longer need it, one[...] 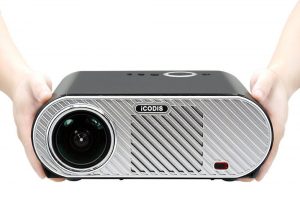 The iCODIS G6 Video Projector is just one of a[...] 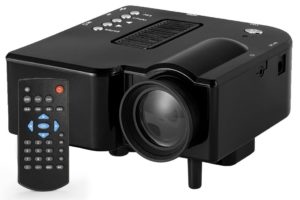