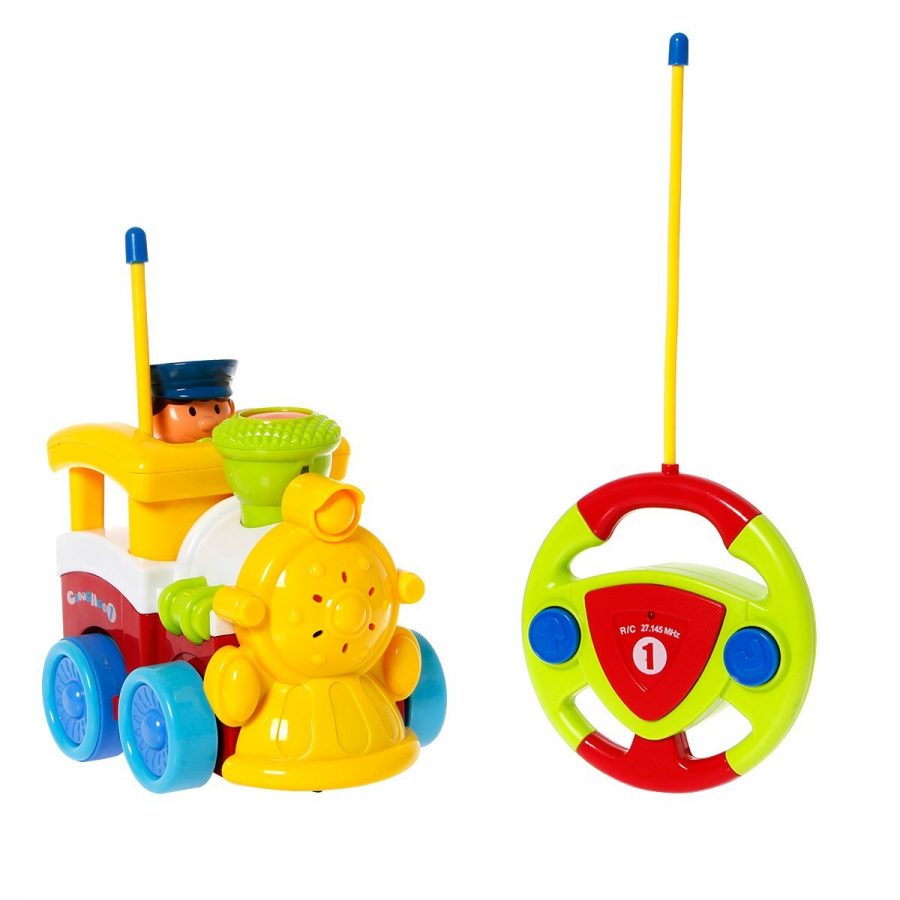 The Playtoy RC Remote Control Train Toy for Toddlers is deceiving. The packaging screams of cheap Asian knock-off, the kind you’d find at a flea market kiosk or in a dollar store. Fortunately, as the old saying goes, it’s what’s on the inside that counts, and what’s on the inside is something worth the asking price.

It was an immediate hit.

My youngest daughter getting the hang of it.

Although the packaging is uninspired and doesn’t instill much confidence, the toy itself is extremely well-built. My 18-month-old daughter was suitably impressed and delighted with it, and also typically rough, dropping it several times. Fortunately, the toy was absolutely no worse for the wear and is going on many days of play without a scratch.

My daughter making the conductor do his job facing backwards.

Although my daughter is barely old enough for a toy like this, she still was able to work the two button remote control, which moves the train forward and reverse left, respectively. There’s a flashing light and fun sounds, including honking and music, which are activated by pushing buttons on the train. It really is a great toy for the active toddler in your life.

Thanks to Super X Ray for the review unit. 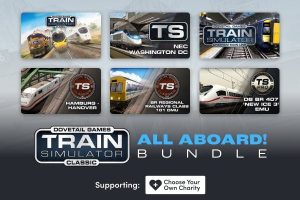 Hop aboard Train Simulator Classic and a rail yard full of add-ons for PC Steam gamers!

Hop aboard Train Simulator Classic and a rail yard full of add-ons for PC Steam gamers!

Explore the wonder, thrills, and mythic appeal of the railway in Train Simulator Classic plus a collection of essential add-ons—including iconic locos and legendary routes. 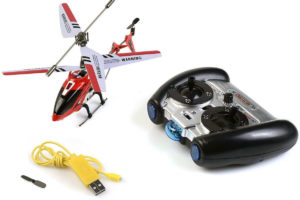 Considering the incredible low price, you’d be forgiven for thinking[...] 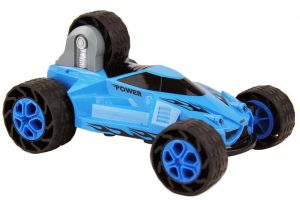 The Zhencheng 5 Wheeled RC Stunt Car is designed for[...]