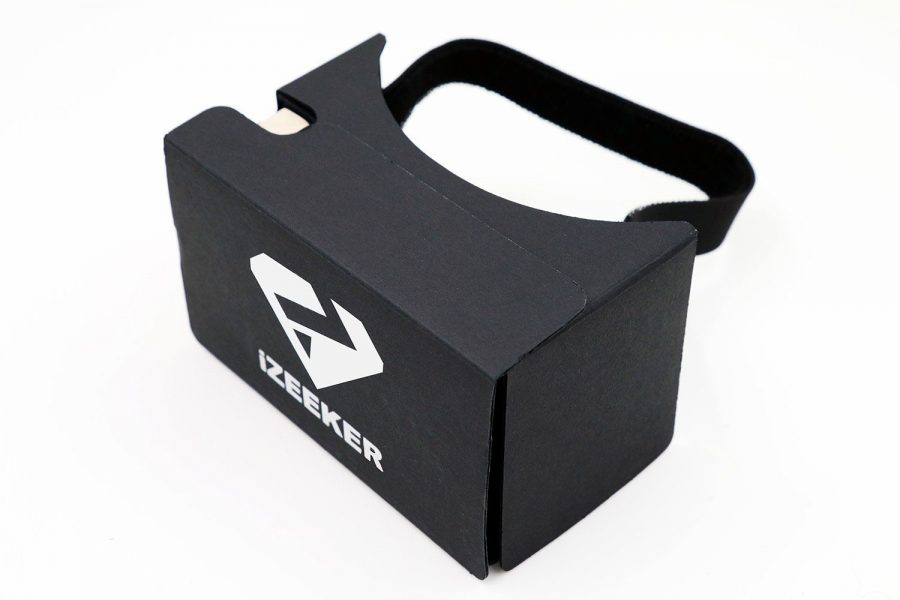 May 2, 2016 Posted by Bill Loguidice Review No Comments

The iZeeker VR Kit is a simple, incredibly inexpensive implementation of the Google Cardboard standard. For the uninitiated, Google Cardboard offers a low-cost method of providing a workable virtual reality (VR) platform for use with our existing Android- or iOS-based smartphones. The iZeeker offering supports smartphones up to 6 inches in size.

In the package you get the cardboard enclosure with optics and a simple velcro head strap, as well as some optional padding. Since the viewer is open on the sides, you can easily plug in headphones. As usual, my test platform was my Apple iPhone 6 Plus, and the Google Cardboard app, as well as the Vrse app. Unlike several of the much more expensive headsets I tried, when you run the Google Cardboard app and scan the QR code on the enclosure (there’s also NFC support via an included sticker for Android devices with that feature), the iZeeker is immediately recognized as a 2015 Google Cardboard compliant device. In fact, perhaps even more importantly versus those other headsets, which seem to put most of their R&D into their plastic enclosures, this has a pseudo-button that is somehow recognized by the VR apps. In other words, for just $12.99, you get 100% functionality. Incredible.

My phone and its case fit great.

Although it took me a few minutes to figure out how to insert and enclose my phone, once I did, it fit just fine with my bulky Rokform case. So not having to remove my case is yet another plus versus those other headsets that cost many times what this does.

If you’re looking for a Google Cardboard device, look no further than this. In fact, if you want to save even more money, you can get the Yellow version for $1 less. Perfect.

Thanks to iZEEKER DIRECT for the discounted review unit. 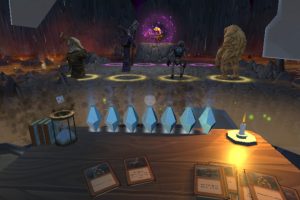 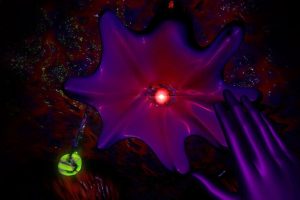 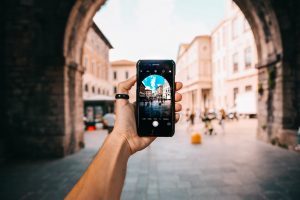 Apps that will upgrade your iPhone to a whole new level

Apps that will upgrade your iPhone to a whole new level