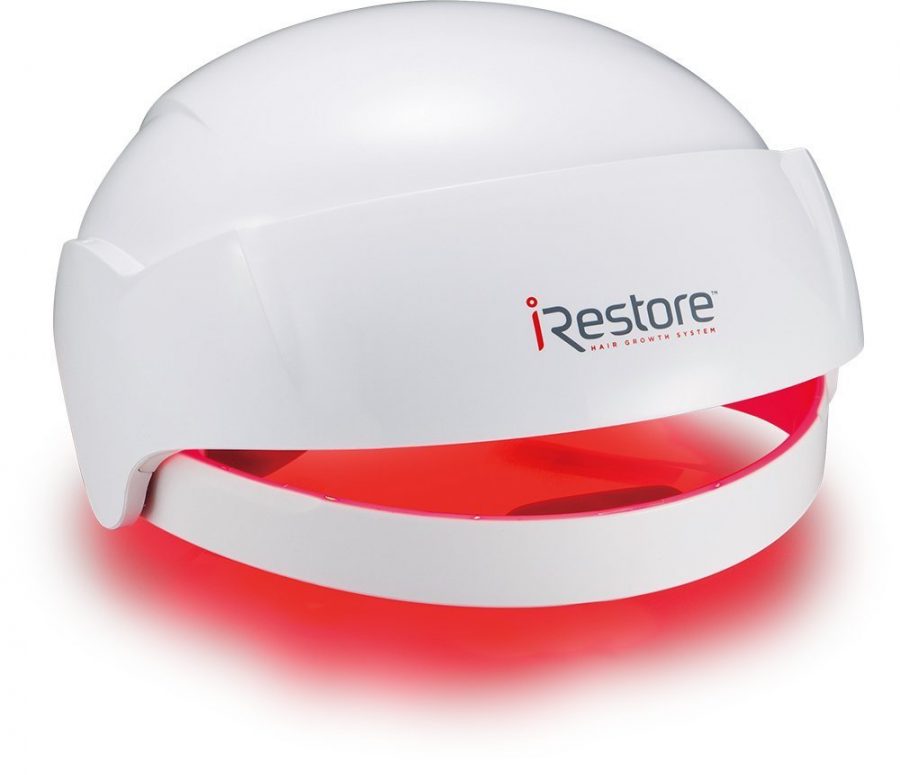 The iRestore Laser Hair Growth System sounds like one of those too-good-to-be-true miracle products. The working mechanism is believed to increase blood flow in the scalp and stimulate metabolism in catagen (end of growth phase) or telogen (resting phase) hair follicles, resulting in the production of anagen (active growth phase) hair. With a reasonable scientific theory behind it and my own pressing need to assist hair regrowth on a balding 43-year-old male head that is no longer responding like it did to the minoxidil I’ve been using since my 20s (I’ve been partial to the foam version since it was introduced), I figured it was safe to give it a shot.

There’s not much to the package. You get the helmet with wired remote control and an AC adapter that plugs into the remote. There’s also a Quick Operation Guide and a more extensive manual. There’s also a bundle with a battery pack for extra portability (the battery pack is also available for separate purchase), but I’m just reviewing the standard model. Considering each every other day treatment session lasts only 25 minutes, having to be near an AC power outlet is not a major inconvenience.

There are several factors that determine whether this system is appropriate for you.The iRestore is designed to treat androgenic alopecia (hair loss that occurs due to an underlying susceptibility of hair follicles to shrinkage due to the influence of androgenic hormones) and to specifically promote hair growth in men 18 – 48 and women 18 – 60. Going by the Norwood-Hamilton Scale for men, the iRestore can be used on types IIa, III, IIIa, II-vertex, IV, IVa, and V. Going by the Ludwig-Savin Scale for women, the iRestore can be used on types I-1, I-2, I-3, I-4, II-1, and II-2. All other types are not appropriate.

A closer look at the inside of the helmet.

There are also skin classifications that should and should not use the iRestore. On the Fitzpatrick Scale, types I, II, III, and IV, are good. All other types are not appropriate.

Despite nearing my 44th birthday in October and thus fast approaching the 48-year-old cap, I fortunately fall well within the compatible range on the other scales. I’m reviewing this product after 18 treatment sessions, which works out to a little over a month, and have continued my daily minoxidil routine (usually twice daily applications). I’ll be providing before and after photos, although keep in mind that the full cycle runs 16 weeks, after which time you go on a maintenance routine. I’ll save Part 2 of this review for after the full 16 weeks are up, which will be in another three months or so.

To begin a session, plug the AC adapter into the wired remote, then into a wall outlet. Put the helmet on your head and make sure the cross-bar rests on your forehead. Press POWER, then START/PAUSE. After 25 minutes, your session is over; the system beeps and the red lights stop shining on the top of your head. It’s straightforward and painless.

As you can tell from these early before and after photos, there has been no change in hair growth. If anything, I’ve lost hair, although there are definitely other factors in play like different lighting, angles, and time between haircuts. Nevertheless, I look forward to seeing the results after three more months of usage, when I’ll write a follow-up and be able to deliver a definitive conclusion.

Thanks to iRestore for the review unit.

What follows are the session dates and starting times for Part 1 of this review: 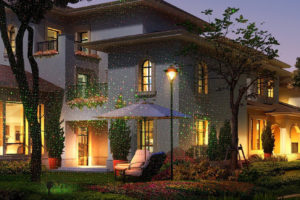 We first found out about outdoor laser lights when some[...] 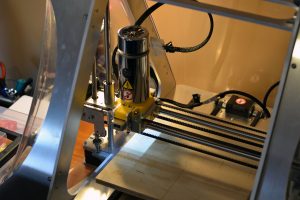 After my prior first look, unboxing, initial setup, extended review[...] 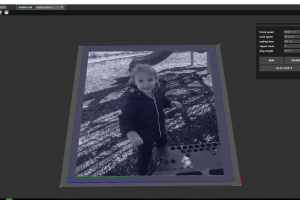 Although I stated that my next review segment would be[...]