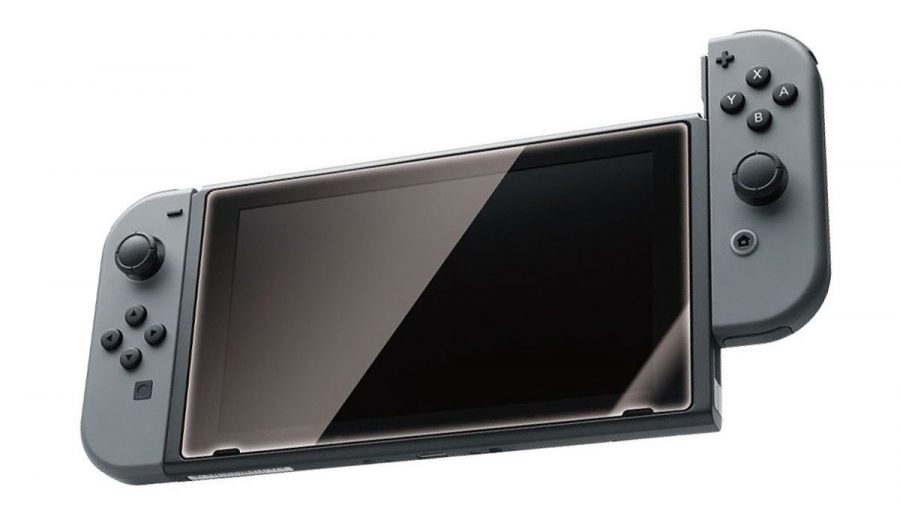 As part of our ongoing series of editorials on the Nintendo Switch leading up to its launch, today I bring up a few more points of interest/discussion for the intriguing new platform.

First up, Amazon has a great price ($69.57) on a 200GB microSD card that should work well for the Nintendo Switch. That’s a big boost over its onboard 32GB, which of course is a bit less thanks to the necessary storage of system and other files.

Next up is the speculation that, when docked, the Nintendo Switch might be 4K capable because of previous Tegra-powered devices having the capability. Unfortunately, there’s zero to indicate that Nintendo has made it 4K capable. It’s a huge assumption that it would be possible to do 4K with the dock since it’s not like 1080p-capable devices can output 4K by default, while we know that 1080p is definitely supported thanks to Nintendo’s own words. Again, if it were possible, even theoretically, there would be zero reason for them not to state it to at least have marketing parity with the competition.

For another, this whole no non-gaming apps at launch thing makes me wonder if Nintendo doesn’t want to pay the licensing/engineering fees to Netflix, Amazon, YouTube, et al., in case the Switch struggles. This way they don’t have to cancel support in the future. I mean, it’s not absolutely critical that they have non-gaming apps at launch, but it’s a curious omission in this day and age when seemingly every other device has them as little more than a side effect of modern technology. It’s nice to have the option, and, from a psychological standpoint, the more time you spend with one device over another, the better. If the Switch is just used for gaming and not media streaming (which again, is a completely natural use case for a portable device that can also dock to a TV), that’s definitely an excuse to use other devices for when you don’t want to game. Nintendo needs to make the Switch a favorite portable device, so, the more use it gets, the more likely that is to happen. Of course, Nintendo specifically stated they didn’t rule it out for the future, so there’s that, but it’s still not something a betting man would have expected to be lacking for launch.

Finally, the other curious thing is Nintendo seemingly wanting to handle most of the social and online aspects of the Switch via Smartphone app (we already know there’s no Miiverse for the Switch). That in and of itself may point to the lack of desire to have anything on the Switch other than games. Again, a curious strategy in light of the way things traditionally work. As we know, though, Nintendo always moves to the beat of their own drum, for better and worse. Hopefully for them and the future of the Switch, this is not the latter situation. 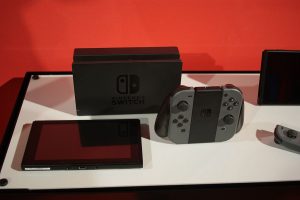 Nintendo has a lot riding on the success of the[...] 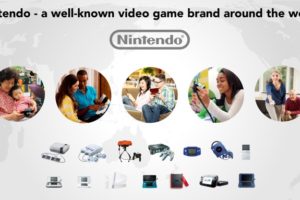 There’s an oft-repeated quote, “Railroads thought they were in the[...]