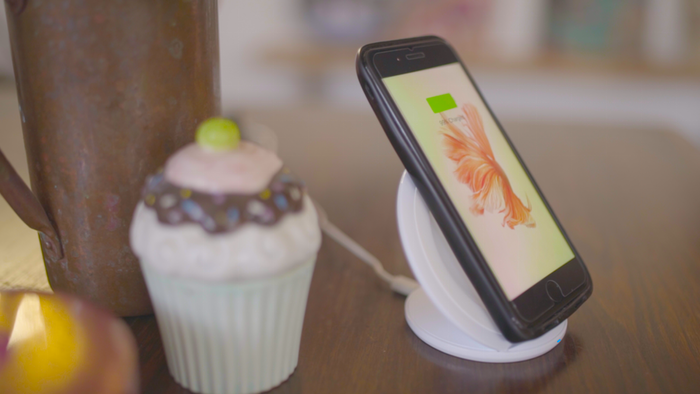 In what can perhaps best be described as “unusual,” Tel Aviv-based ESTI Inc., has revealed a Kickstarter for something called Eye – The Smart iPhone Case. It’s unusual because it basically promises a fully functioning Nougat-based Android smartphone in a case that attaches to your existing (or upcoming) iPhone, including the Plus model.

Personally, I love the basic idea of strapping a whole other smartphone to your existing smartphone, and it really does sound like they’re targeting some pretty impressive features, including “wireless” charging, dedicated battery, and shared storage. At the same time, I also struggle to see the need for such a thing, despite my fondness for insane technology whose only major reason to exist is because it’s darn cool.

Another issue of course is that this is a company without a known track record, and this is an incredibly ambitious project, particularly for an August/September delivery date. I know I for one am tired of investing in these things and either being disappointed with the end product, or not getting the end product at all.

And then there’s the price. At $95 for a Super Early Bird, this seems like an awful lot of technology for too little money.

Although I’ll be keeping an eye on this project, ultimately, it won’t be something I’ll be investing in. Between my fondness for the magnetic Rokform case that’s indispensable in my car and at the gym, and all the red flags, I’ll be keeping my money away at a safe distance. With that said, with over 30 days left to go in the Kickstarter, it looks like they’re already almost at their modest $95,000 goal, so, one way or the other, this will be heading to production. Of course, as stated, whether or not that means backers will eventually get the product promised remains a question mark. 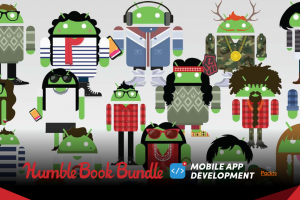 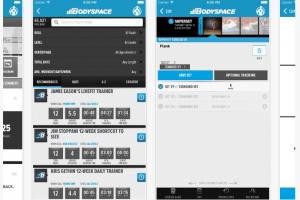 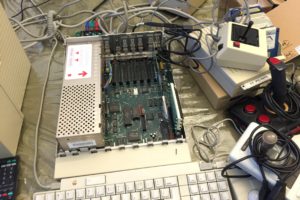