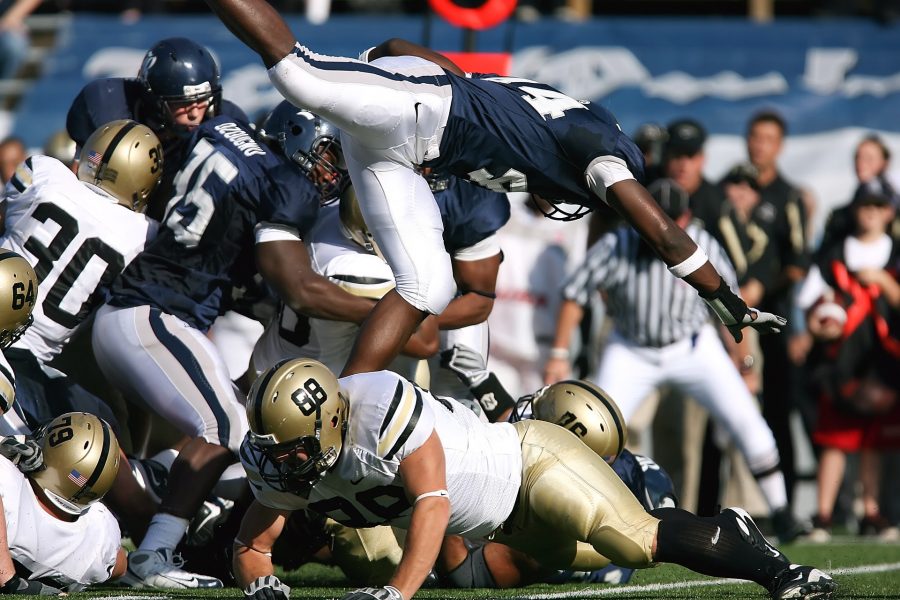 Ohio University Online
Diagnoses of concussions are on the rise in contact sports, particularly in football. Although professional football garners much of the attention due to publicity about lawsuits from former players, the concussion issue is generating attention at all levels of play.

To learn more, check out the infographic below created by Ohio University’s Online Masters in Coaching program.

On the professional level, the number of concussions diagnosed in the National Football League (NFL) during the regular season increased 58% from 2014 to 2015. A recent report in the New York Times, however, indicated that the NFL may have under reported concussions. Data in some of the league’s studies appears to be flawed, with more than 100 concussions omitted from the figures.

What’s more is that 96% of deceased NFL players have tested positive for Chronic Traumatic Encephalopathy (CTE), while 79% of all deceased football players from any level have also tested positive. CTE is a progressive degenerative disease that is often found in individuals who have experienced brain trauma, including concussions. It may also be caused by asymptomatic subconcussive hits to the head. The trauma causes progressive degeneration of brain tissue along with a buildup of the abnormal protein called tau. Change can begin months after the end of active athletic involvement and can cause memory loss, confusion, impaired judgment, impulse control problems, aggression, depression, and even dementia.

Occurrence of Concussions Among Lower Levels of Football

Professional football players aren’t the only ones diagnosed more frequently with concussions, as high school and college players also have experienced a higher percentage. According to the Injury Surveillance Program of the National Collegiate Athletic Association (NCAA), high school football players suffered 11.2 concussions for every 10,000 practices and games, leading to more than 10,500 concussions annually. The most common causes of concussions involved hits to the head with another helmet, followed by coming into contact with the playing surface, and contact with a shoulder.

A report from insurance company Blue Cross and Blue Shield, reveals that the number of reported concussions increased 43% in the United States between 2010 and 2015, with concussions increasing a whopping 79% for patients 10 to 19 years old during the same time period. Current thinking is that it is not the number of concussions that have increased but that the incidence of “shaking off” a head injury has decreased. Also, incidents of receiving proper diagnosis and treatment have increased.

Another increase reported by Blue Cross and Blue Shield involves the incidence of post-concussion syndrome, which nearly doubled between 2010 and 2015. The syndrome occurred nearly equally in teenage males and females, but was 60% more prevalent in women aged 20 to 64.

Other Sports Where Concussions Are Common

Concussions aren’t only limited to football players. Other sports where the injury is common include ice hockey, soccer, lacrosse, wrestling, field hockey, basketball, softball, baseball, cheerleading, volleyball, and gymnastics. In addition, evidence of CTE has been found in pro wrestlers, hockey players, soccer players, and individuals who have participated in professional mixed martial arts competitions.

Because of the adverse rise in reported concussions, the NFL has provided funding to create technologies that will help reduce the incidence of head injuries. Entitled the Head Health Challenges, the initiative is a three-stage collaboration among the NFL, General Electric, and Under Armour to advance the development of technology to detect mild traumatic brain injuries and improve brain protection.

The initiative has paid $20 million over five years for technologies under development by the United States Army, the University of Washington, and Viconic Sporting, a company based in Dearborn, MI.

The US Army’s research laboratory has created a material resulting in more stable tethers that attach from the lower bars of the football helmet to the chest. This innovation allows voluntary head movement during play yet minimizes sudden accelerations caused by high-speed collisions where the head may snap back, a movement often associated with concussions.

The University of Washington has developed the Zero1 helmet in conjunction with Viconic. This helmet address not only linear forces caused by direct hits but also angular and rotational acceleration. The shock absorbing structures within the helmet help reduce force created at the point of impact. Unlike helmets currently on the market, it has a soft outer shell that changes its shape on impact, and a column-like inner structure that provides protection.

The third innovation is a special synthetic surface created for placement underneath the helmet to reduce impact. Viconic Sporting already had the technology for this blast-resistant mat, as it had sold the product to military installations. This patented technology, made from highly recoverable thermoplastic, recovers fully to its original shape after impact. The mat absorbs significantly more energy than traditional foam materials.

Each organization will be able to receive up to an additional $1 million if they continue their research and bring their product to market.

BrainScope Company, Inc., has developed a new technology that detects signs of a concussion in an individual’s brain waves. The Ahead 300 is a hand-held device, recently approved by the US Food and Drug Administration, that uses proprietary technology based on qualitative electroencephalography (QEEG). The algorithms developed by BrainScope detect sets of abnormalities in the EEG signal associated with brain injuries.

Although doctors caution that such innovations won’t fully prevent concussions, the hope is that they will be greatly reduced. Following is a summary of how increased awareness is making a difference. 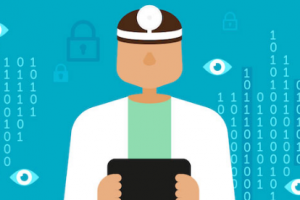 Electronic Health Records (EHR) have become common in the US[...] 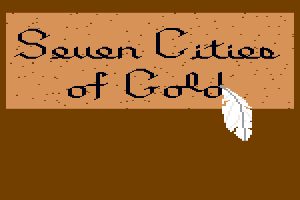 In reading a recent CNET article entitled, “I blame computers[...] 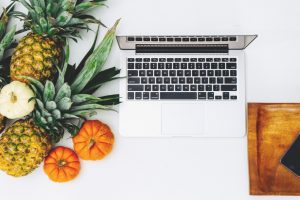 So they call you a gamer. You probably won’t have[...]