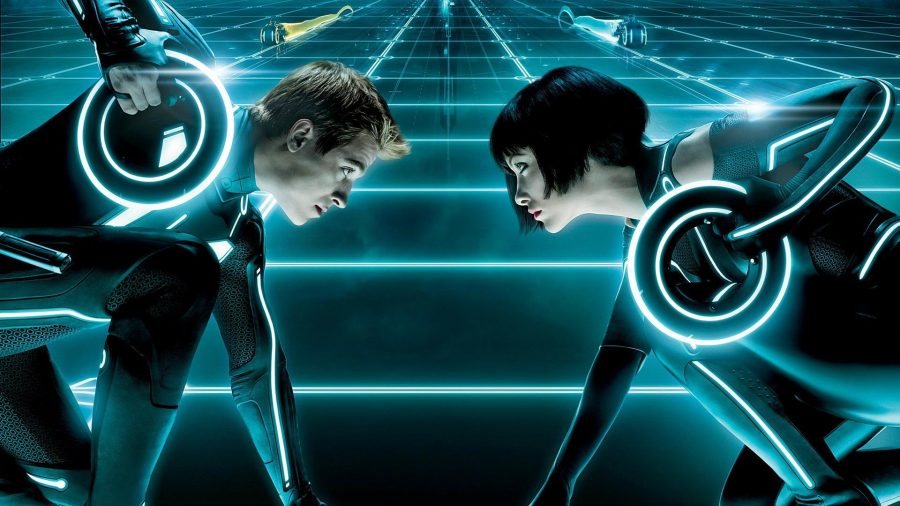 In the latest in our ongoing look at gambling technology, we reflect on how online casinos have become like a modern-day arcade.

If you’re over the age of 30, you might recall the amusement arcade, a dimly lit hall filled with retro games (which were just ‘games’ back then), pinball machines, and claw machines. Redolent of sweat and candy floss and punctuated by the bleeping chorus of a dozen gaming cabinets, they’re the stuff that blissful childhoods are made of.

Today, amusement arcades have been relegated to seaside towns as game consoles and mobiles have replaced game cabinets. Kids don’t go out as much these days, and when they do it’s with a touchscreen positioned inches from their face. As for the kids who once whiled away their weekends in arcades with a pocketful of change, they’re now adults, to whom competing is no longer enough. To justify expenditure of their valuable time, there needs to be some sort of tangible reward attached. Enter the online casino and slot websites reviewed by Play-Slots.com and other affiliate websites.

In many respects, Web-based casinos can be considered the modern-day counterpart to the arcades of yore. Instead of scrutinising a hall full of gaming cabinets, you’re now browsing a site loaded with games, row-after-row filled with lurid slots promising to transport players to a different time and place. Often, that place is the same locale where they grew up two decades hence – the amusement arcade.

Despite technological advances paving the way for 3D slots, the appetite for retro or classic slots remains strong, with many online casinos reserving a special category for these. Aside from the plethora of faux retro slots dispensing cherries, bells, and bars, many of these games are directly styled on old school arcade games, right down to depicting the cabinets these games were once played on. Classic games like Pac-Man and Space Invaders have been re-imagined, combining the pleasures of childhood with the thrills of being an adult permitted to play for real money.

It’s not just casino games that are aping the past of course; the retro revival is in full force throughout popular culture, with everything from fashion to music mimicking the styles of yesteryear. In that respect, arcade-based casinos and slots are merely a continuation of that trend. Slots aren’t the only type of casino game that are heavily indebted to the past: scratch cards are the same, with titles like Pariplay’s Asteroids mimicking the shoot-em-ups once popularised by arcades. The game even features the Atari badge.

Following the remake of 1982 movie Tron, depicting a hacker abducted into a digital world, many slots developers released their own Tron-inspired games. These utilise neon symbols, lots of black space and the sort of retro characters that could have been plucked straight from a Sega or Nintendo game. With the supposed infantilising of males seeing a tranche of men accused of regressing to a childlike state, it’s no wonder slots developers have been so eager to tap into the demand for retro slots. Coupled with the gamifying of the casino experience, including XP points to reward loyal customers, there’s a strong case for arguing that online casinos are merely an extension of the arcades we once flocked to in our youth. Close your eyes and you can almost smell the candy floss. 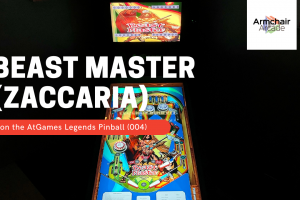 This is the fourth (004) in a series of quick gameplay videos of every licensed virtual pinball table available to play on the AtGames Legends Pinball machine, one of the most value-packed home systems. I'll play these in menu order (for the most part). This video covers the Magic Pixel release of Zaccaria's Beast Master, an electro-mechanical style pinball machine inspired by the 1970s. 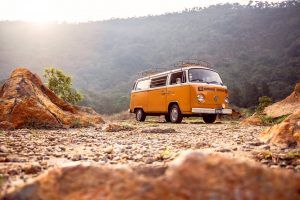 Are you planning for a casino gambling trip? If yes,[...] 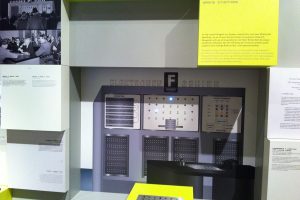