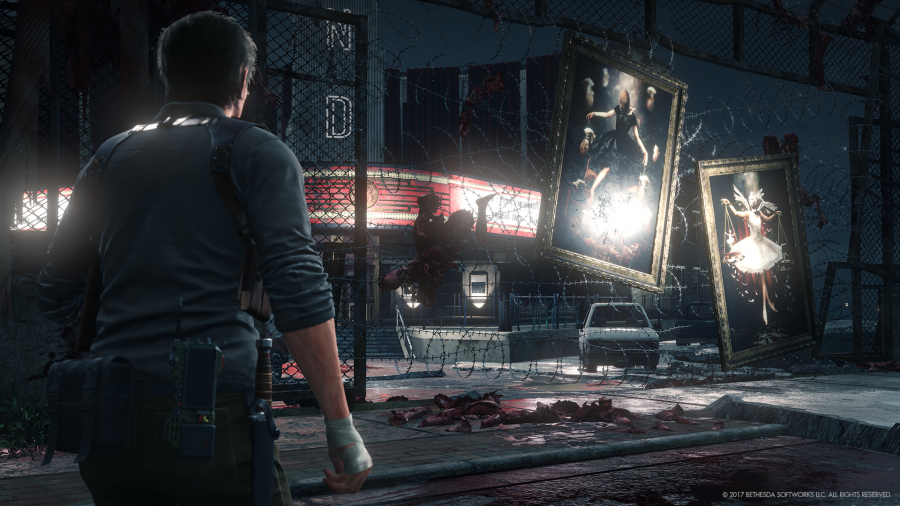 We may be entering the final quarter of 2017, but for gamers these are shaping up to be the best months of the year. 2017 has already treated us pretty well, but with Christmas alarmingly not that far away this is the season when the major companies tend to release those long-awaited titles. Sure, there are the usual annual franchise releases (FIFA, etc.) but in this article, we’ll also focus on those long anticipated stand-alone games that may just turn out to be truly epic. So, without further ado, here are the best upcoming games in 2017 that you cannot afford to miss (all games are PC, Xbox One, and PS4 unless otherwise stated).

The first Evil Within game released back in 2014 delivered some truly amazing moments of survival horror, but just lacked in a couple of areas that prevented it becoming a true classic. That being said, this Bethesda-published game did enough to convince them to make another attempt. Early previews at E3 left horror fans drooling like a herd of zombies. The graphics and much-enhanced gaming interface look set to make this third person trip through hell much more fluid, and hey, it’ll be handily released in time for Halloween!

Hands up, yeah, we did say we weren’t doing franchises in this preview but we’ll make an exception for very good reasons. This tenth major installment of the franchise finally takes the story to long-awaited ancient Egypt, and as ever looks set to be just as beautiful as ever. However, there is one reason why this episode is set to really determine the future course of the franchise. After apparently years of development, the Assassin’s combat system has been entirely overhauled. One of the long-standing criticisms of AC has always been the repetitive button-tapping nature of combat — this edition puts the player firmly in control of attacks, blocks, parries, and of course dirty tricks. It’ll sink or swim on these improvements, but either way, we can’t wait!

We were expecting this to have been released during the summer, but Warner Interactive pushed the date back a couple of months to iron out some glitches. By the looks of things, it should be worth the wait, as this fantasy third world roleplaying game sets the player out to cause all sorts of hassle for Lord Sauron and his legions. While there’s no doubt the storyline will be epic, there are certain parts of the gameplay dynamic that are also being eagerly anticipated. Dynamic weather and a day/night cycle that actually affects the story, the idea is to make this a far more in-depth adventure game rather than a standard LOTR hack and slasher.

Let’s face it, the COD games have really not quite hit the grade in recent years. Plenty of long-term fans have been clamoring for ages in demanding a fresh retake of the WW2 battle experience, but with the advantage of cutting edge modern gaming power. Finally, their wish has been granted, and, while the format may sound familiar with the player assuming various Allied personas as they wage their way towards the Rhine, the combat system has been thoroughly revamped. Lying prone will no longer cut it against enemy artillery – players now have to dive for cover, and we’re promised a much more brutal experience than the early games that bred the series success.

It wouldn’t be winter without a new top-quality racing game, and by early previews, PC2 is set to be the real deal. Featuring pretty much all of the major brands in this edition, the game stands out from the crowd in promising to deliver full VR compatibility as well as being designed specifically with E-sports in mind. While we’re sure the game will be great, this is big news as it shows how VR is likely going to become a major factor in how people enjoy immersive games such as racing sims. The E-sports angle is also particularly interesting and demonstrates how quickly that industry continues to develop.

So there’s a mere handful of the many great games we can look forward to playing at the back end of 2017. There are plenty of other familiar faces, and some games which may just make it this year but more likely will be held back until 2018. Either way, there’s plenty to be getting on with for the time being!

Tags: PCplaystationPS4Xbox One
No Comments
3 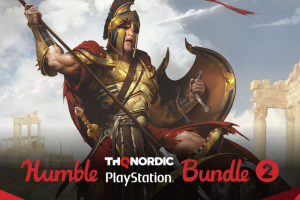 Name your own price for PlayStation 4 games in the Humble THQ Nordic Bundle 2!

Name your own price for PlayStation 4 games in the Humble THQ Nordic Bundle 2! 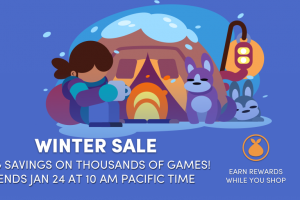 We’ve added more games to the Winter Sale in the[...]