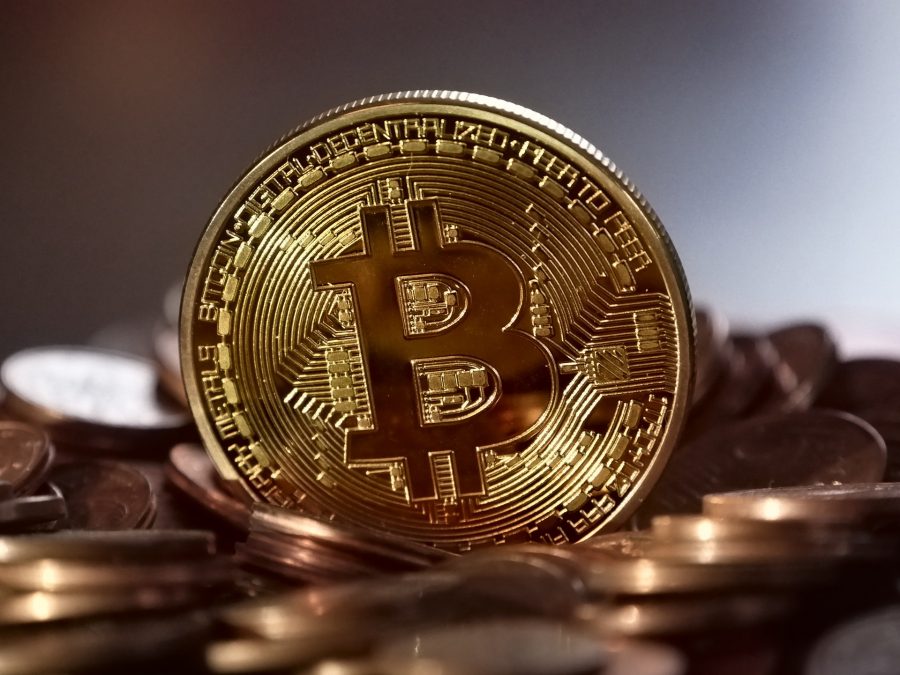 Even those who have no idea what exactly a cryptocurrency is will have heard of China’s recent ban on Initial Coin Offerings (ICOs). The reason this news made the headlines is because it’s the first step towards regulating a currency that has, until now, been largely unregulated. For those that don’t know, Bitcoin is a digital currency. This means that it can only be created and used online. It’s also decentralised, which means it’s not controlled by any central authority. In short, a country’s government and banks have no control over the use of the cryptocurrency. Cryptocurrencies, like Bitcoin, have become extremely valuable in recent years, which means they have become more frequently used. In recent years, the industries which have seen the biggest use of Bitcoin are online gaming and online casinos. This has caused a large debate about Bitcoins use, including how it can be regulated and whether or not Bitcoin can even be classed as a currency.

China’s influence is immense, and growing.

As previously mentioned, ICOs stands for Initial Coin Offerings. These are typically used by start-up cryptocurrency businesses so they can get started quickly, without having to wait for strictly regulated funding from banks or loan companies. An ICO works in a similar way to crowdfunding campaigns. The company produces a whitepaper detailing their cause, their need for funding, their intentions, and their likely successes. They will explain exactly how much money is needed for the project to be established and it will detail how much investors are entitled to. These ventures usually attract technology enthusiasts who want to get ahead of the game. Essentially, investors pay for some of the new cryptocurrency on the premise that they will have early access and will receive it for a lower rate. The incentive for investors is that the currency might take off and become valuable, which will result in them being able to make a profit. They usually use Bitcoin to invest in the currency, which is why China’s recent ban of ICOs may be problematic for the currency.

Why did China ban ICOs?

The reasons for the People’s Bank of China deciding to ban ICOs are extensive. China has seen a recent acceleration in the number of ICOs being set up. Many would agree that the craze has gotten out of hand, as ICOs in China raised more than $1 billion for various projects in the first half of this year. Many of these projects have little substance behind them, with little more than a white paper and some marketing spiel. As a result, many people are being scammed out of their money. Some ICO organisations are asking people to put money behind a concept they have very little understanding of. As soon as they’ve got the money they need, the companies disappear without a trace. There are a number of ways to spot unreliable ICOs, for example a company that has very little online presence is not likely to be reliable.

As well as the risk to individual investors, China felt that there was a considerable risk to destabilise their current economy and their financial stability. The mass use of cryptocurrencies makes a country vulnerable; if the currency crashed it would cause wide-spread chaos. Cryptocurrencies are also known for being particularly vulnerable to cyberattacks. It’s likely that the global cyberattack in May, which caused damage to more than 200,000 devices across 100 countries in just 48 hours, provoked China into finally taking action against ICOs.

There are rumours that China is looking to create and mint its own national cryptocurrency, due to the success of Bitcoin within the country. Three of the largest Bitcoin mining pools in the world are currently located in China, meaning the country is responsible for a considerable percentage of the creation of new Bitcoins at the moment. China having its own cryptocurrency would allow greater control over the currency and its use. Banning ICOs is one way in which the country could be making its path clearer to introduce a new cryptocurrency of its own.

What impact will this have on Bitcoin?

The impact China’s ban on ICOs has been felt immediately. As China is such a huge trader of cryptocurrency, the value of Bitcoin fell by $200 right after the ban. This drop will be felt around the world, not just among traders or users of Bitcoin in China. The currency’s popularity largely depends on its soaring value, so this instability could put potential buyers and users off of using the cryptocurrency. However, since the initial drop, Bitcoin’s value has levelled out once again. In fact, Bitcoin’s individual value reached new highs of approximately $4,000 as recently as last month.

Another significant impact that China’s ICO ban will have on Bitcoin is damaging its reputation. Bitcoin has already been associated with a number of scandals, where owners lost thousands of pounds due to hacking, collapses, and even criminal activity. The anonymity of the currency has both positives and negatives; it is in some respects more secure than other digital transactions as every transaction can be viewed by other users and it’s not easy to use Bitcoin fraudulently. On the other hand, Bitcoin has gained a reputation for being used on the Dark Web to purchase illegal items. China’s ban of ICOs due to the potential for investors to be scammed has done little to improve the reputation of Bitcoin. In the long term, this could impact its ability to be used as a mainstream currency, which many technology experts are advocating for.

In the future, it’s not known whether China will go one step further and introduce additional regulations around cryptocurrencies like Bitcoin. Other countries, such as Japan, have already taken steps towards regulating Bitcoin. However, while the ban did have a temporary effect on the value of Bitcoin, the decline didn’t last, so the long-term impact on Bitcoins value and use is not yet known. 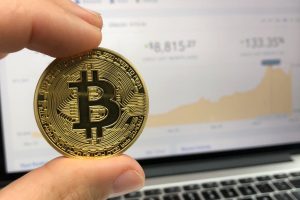 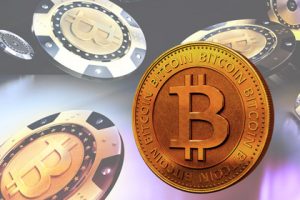 Bitcoins (and other cryptocurrencies) offer investors and users a new[...] 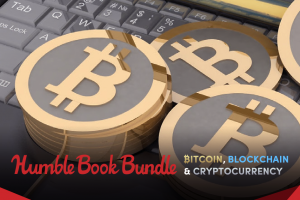