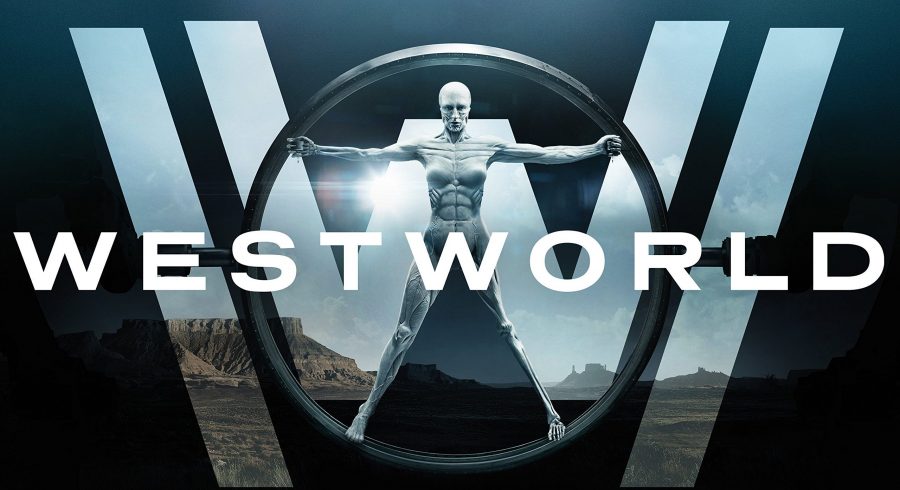 If you’re still mourning the end of season one of HBO’s Westworld, you might be looking for something to distract you. That’s why we’ve put together a list of these awesome video games which will tide you over until season two is released in spring 2018.

For those that aren’t familiar with Westworld, the futuristic, Wild West series involves a theme park run by robots where visitors can live out their fantasies. The robots take the role of bandits, saloon keepers, and lawmen, while visitors pay to enter and ‘play’ in Westworld. They can do anything they want to the robots without repercussion. Of course, nothing is quite what it seems when it comes to robots, and there’s a sense of menace surrounding what could happen if the robots ever responded to how they are being treated, or if they exhibited human characteristics like emotions. We don’t want to give too much away, so you’ll have to watch the series to find out what happens!

There are so many video games which explore the Wild West environment, from online casino games to classic video games. Online casino fans should be excited, a Westworld themed slot has been announced from Aristocrat, one of the leading developers of unique and innovative slot games. Here’s our lowdown of the best games for Westworld fans to play.

The most obvious choice for fans of Westworld’s landscapes is Red Dead Redemption. The Wild West game allows you free roam around New Mexico on horseback and do pretty much whatever you like. For those who like a bit more direction, there are plenty of quests to be completed but, ultimately, players have complete control over whether they decide to fight with local villains, hunt a pack of wild animals or group up with others and take over the country. The endless possibilities mean that this game comes pretty close to Westworld, without the robots. It’s definitely worth playing this game before the much-anticipated sequel is released next year.

You might not have heard of this Indie release but it has become incredibly popular. The first episode is available online for free, so there’s really no excuse not to give it a go. Players will find themselves thrown into the world of Max Caufield, a student who discovers she has the power to rewind time. Although Westworld doesn’t feature supernatural powers, it does explore various ethical dilemmas related to choices and their consequences, just like Life is Strange does. In the game, the main character struggles with losing her grip on reality and explores alternate timelines which makes for an interesting player experience. The graphics will give avid video game fans a hit of nostalgia, as they’ve been modelled on the games from the early 2000s.

The entire Assassin’s Creed franchise captures the wild spirit of Westworld but Black Flag has some very similar themes. The setting is very different, as players spend most of their time as a pirate, but Black Flag and Westworld both share the idea of being an outlaw. They also share the notion of being about video games at their core — the creators of Westworld have said that they were influenced by video games throughout the development of the series and Black Flag follows the narrative of being a test subject in an alternate world, prompting questions about the nature of man and being completely immersed in a game. The next Assassin’s Creed game has been listed as one not to miss in 2017, so play its predecessors while there’s still time.

Westworld explores a plethora of themes, including the impact of corporate greed, the nature of humanity and questioning reality as you know it. The hugely popular video game Bioshock encompasses all of these themes and more, so fans of the moral dilemmas in Westworld will enjoy this game immensely. In BioShock, players take the role of Jack Wynand and explore the city of Rapture, which is under the sea. Jack doesn’t know anything about this world and the more he tries to understand, the less the world seems to make sense. With huge plot twists throughout, just like in Westworld, players will be left feeling as though they aren’t quite sure what just happened when the game ends — in the best possible way!

Seeing as this game is about human augmentation and developing superior humans, it’s almost like Westworld in reverse. Despite this, there are a number of similarities in the themes included in the game, including the debate about what makes one group of people better than others and whether you should ever ‘play God’. This game follows on directly from the previous one, Deus Ex: Human Revolution, and features the same protagonist, Jensen, so it’s worth giving both a go if you want to get the full experience.

These are just some of the amazing games available to play that will help to pass the time until Westworld returns. Fingers crossed the next series lives up to the hype generated by the first. Whether you choose one of the games above, or decide to go for a retro game on the new Sega Genesis Flashback, or any other console, there’s plenty to choose from. If you need more inspiration, or ideas for what to play next, you can always check out the best games of 2017.