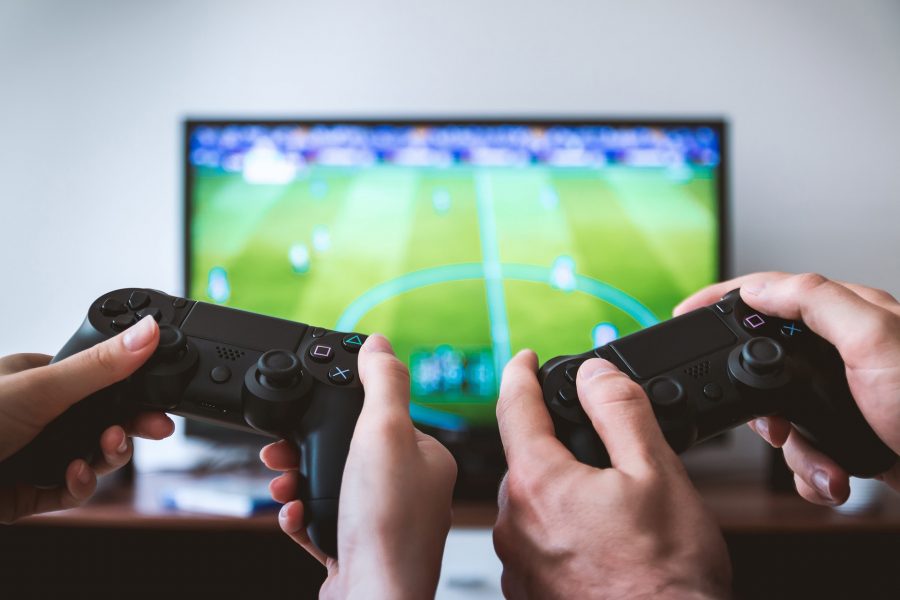 Sony continues to develop great options for gamers. The PlayStation range has taken gaming to another level and continues to improve with new technology.

Why PlayStation Is So Popular

For a long time Nintendo was the king of the gaming world and at the time seemed to be the only console developer that offered a gaming option which was solely designed for excellent gaming.  Then Sony became more prominent on the scene and there was talk in the gaming world of Sony developing a console, the PlayStation.

Sony has always had a good reputation when it comes to technology and the development of electronics and is usually the brand name of choice when buying anything technological.  The much talked about Walkman was a Sony creation and has given way to the iPod.  CD Technology was the brainchild of both Sony and Philips and this has revolutionised the world.  Nintendo and Sony worked in partnership for a while in developing a console which would be CD based, but unfortunately there were issues, and later, Sony brought out the very popular PlayStation in its place.

When this news hit the world everyone was trying to get information on the PlayStation and gamers around the world were willing to pay large amounts of money in order to get one directly from Japan.

Almost everyone has heard about Sony, the company is synonymous with technology and creating innovative products.  Sony has for a long time dazzled the world with new creations and continues to give the world what they need when it comes to technology.  The PlayStation range with CD technology has enabled consoles to store much more information and the more space the bigger the games can be.

The very first PlayStation was released in 1994 in Japan and in 1995 it was released to the rest of the world.  For 11 years PlayStation dominated the gaming world and then, in 2006, the PlayStation was no longer being produced.  This was not the end, but the beginning as Sony would continue to give gamers more quality gaming.

The PlayStation 2 was then released, which had good quality graphics and games that were more sophisticated than the first time round.  Sony had also thought carefully and made these games compatible with the first PlayStation, which meant that gamers could still play their favourite games, but on a much better and faster console. Although the online gambling Canada has to offer isn’t available in this way, there were still plenty of other great games available. The PS2 became so popular that Japan imposed export restrictions for a while and there was even talk that the new console had such powerful hardware that it could be used to simulate military missiles.  This may just be a legend, but then again, any publicity is good publicity.

The PS2 became the bestselling console in history over the next five years after its release and was said to have sold around 100 million.

The PlayStation has really changed the face of gaming and has transported the world from arcade gaming in the 1980s to immersive and realistic 3D style games.  When Microsoft released the Xbox series, Sony eventually counter-attacked and released the PS3, which was considered just as powerful as a contemporary PC.  Of course, Sony continues to develop great technology, and with the release of the PS4 gaming has only gotten better for PlayStation fans. 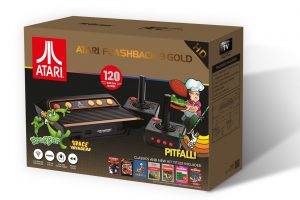