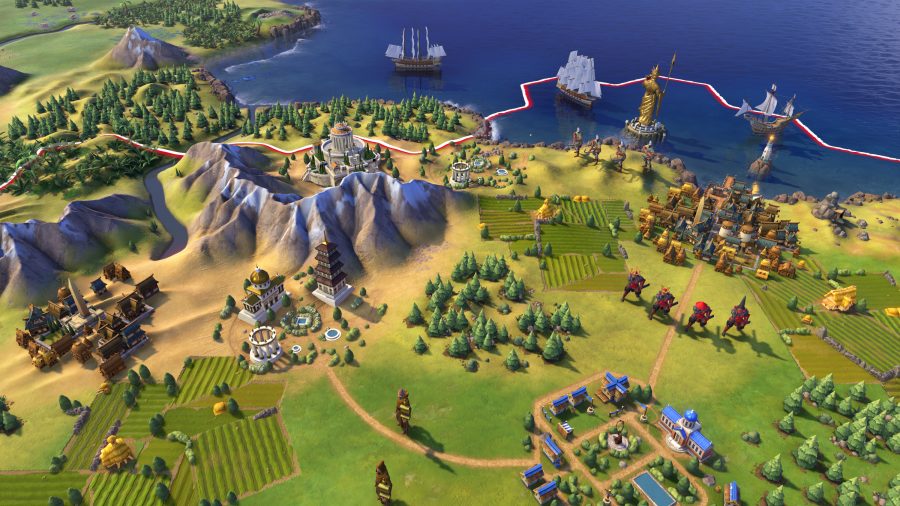 Some video games can improve your essay writing skills and general analytical skills. What are these games?

Writing a college essay is a task that requires a lot of skill in order to do properly. Not only do you need to be able to write and use referencing correctly, but you also need skills such as critical thinking and problem solving.

Computer games have only been around in their current form for around thirty years, but their popularity and spread have made it increasingly likely that most people have at least tried them at some point. Their value for education is something that is coming under more scrutiny, and people look into them to find out how the lessons being taught in video games could be used for teaching similar concepts in lessons.

There are other games that are just now coming to people’s attention, which could teach similar lessons in a different format.

StarCraft has gone through many iterations since its debut in 1998 – the current version of StarCraft (StarCraft II) is a real time strategy game that is composed of three separate campaigns wherein the player has to try and use creative thinking and tactics to try and win for their side against some fairly competitive odds. The setting pits three distinct and separate groups against each other, and the player can fight or ally with them as he may.

Essayzoo.org is sure that StarCraft can help students learn to think critically because of the circumstances of the game – forming the appropriate strategy for what you want to do, and carrying it out (particularly when players don’t know how the computer will react) is something that can encourage critical thinking in students. Taking everything that is happening into consideration, while trying to account for every potential action, is something that can easily be translated into research, as it allows the student to develop the means to take a variety of research paths to find the answer to their research questions.

The options for diplomacy are also useful for teaching students how to properly engage with sources that are in opposition to the ones they are used to, or which they agree with. Being able to do this is vital for proper research and writing.

The basic premise of Civilization (since its inception in 1991 through to the most recent release of VI) has always been that the player controls a civilisation from its humble beginnings as a Stone Age civilization into the Space Age. The way to ‘win’ the game is to dominate the planet by some means – either by conquering everything and everyone else, creating a culture which dominates all others, creating a religion which dominates all others, being elected world leader by the UN (obviously this only applies when the world as a whole is quite advanced), or launching into space.

Any research into how to write a good college essay will tell you that being able to handle multiple streams of input is essential for really being able to do proper research. Civilization is a game that allows you to emphasize diplomacy or military attacks as you like, but the overall format of the game is one that encourages critical thinking. The entire list of civilizations may not be put into every game, but there are also a fair number of them, and as the game goes on and the world gets bigger, players have to contend with remembering who is doing what, and is involved with whom, before they can do anything on their own.

Additionally, the way in which the game is structured means that the player is responsible for everything about their own society –- they are responsible for how they work outwardly, in relation to other societies, but they are also responsible for the internal workings of their own society. Having to be responsible for so much can help students handle juggling everything that needs to go into writing an essay. Writing, research, citation styles, quoting, proper structure, editing, and proofreading… there is a lot that goes into an essay that isn’t seen in the finished product, and playing Civilization can help students to develop the tools needed to handle that.

Final Fantasy is a hugely popular role-playing game that is unusual for being a prime example of an Eastern RPG, rather than a Western one. The latest game was released in 2016, and is a continuation of a subseries within the series as a whole. Unlike other games, Final Fantasy follows a storyline that is inhabited by many characters both major and minor. As the player progresses through the game, they meet increasingly difficult enemies known as ‘bosses’, who they need to fight in order to win.

Since Final Fantasy is a mix of gathering a team of characters through following a storyline, and fighting various ‘bosses’ throughout the game, it is good for teaching students about critical thought –- the need to optimise your characters for the best possibilities when fighting is something that can teach them about how to best approach sources and information. Final Fantasy will teach them how to find the best possible research in all the information which is available on a certain subject.

The mix of storyline and fighting in Final Fantasy is something that can help people to better understand how to fully pull an essay together, as well as perhaps showing them how to deal with their educational career in general. Being able to properly understand the ways in which the fighting actually affects the storyline is a very good way to help students piece together how different parts of their education go towards the whole, and similarly it can also show them how separate pieces of research can be put into an essay to strengthen it as a whole as well.

Computer games may not be the first choice for teaching students good research and study habits, but it is, in fact, a growing field of study. People now think that computer gamers can teach a lot about the different skills needed for proper research and writing, from being able to handle multiple sources of information at once, to being able to sift through information and understand how it contributes to the whole.

This article looked at three specific computer games that are thought to have good chances of helping people to develop these skills and understand how to apply them to essay writing, and to their work as a whole in education. 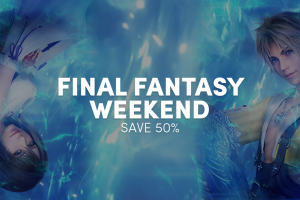 FINAL FANTASY Weekend just launched in the Humble Store, with[...] 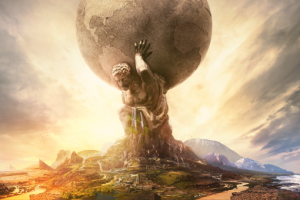 The Humble Monthly for January is now out, which means[...] 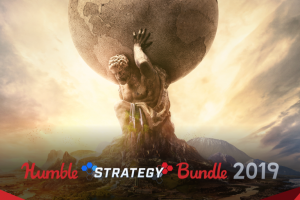