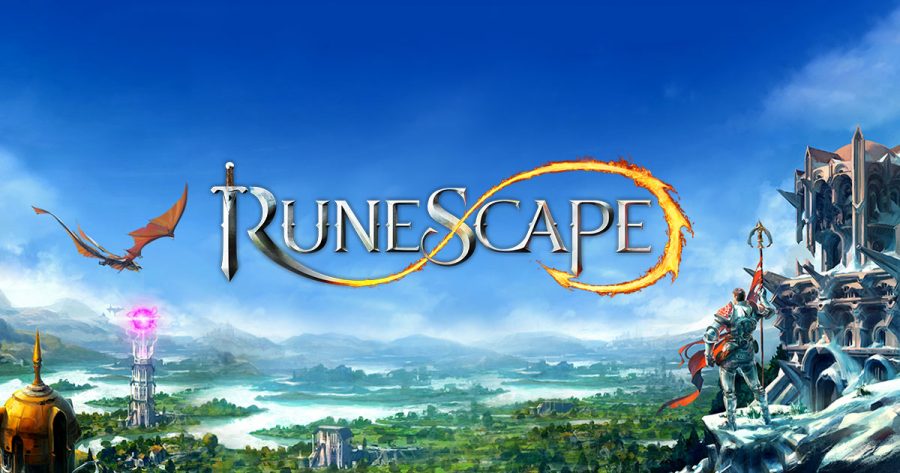 Despite the concept of video gaming largely originating from Asian countries like Japan, many of our favourites actually originate from European countries. Whether you’re a huge fan of the online PC MMO, or RPGs on your beloved games console, it’s highly likely that you’ve played a game that comes from Europe at some point in your life – after all, some of the most successful video game companies are from Europe, with plenty making it into the famous Guinness Book of World Records for their outstanding development and production skills. To get a proper understanding of how these organisations operate so well, you could always complete a European Health Card renewal and travel to their base abroad! But for now, let’s explore some of the best European video games!

Who remembers those unbeatable days in your childhood where you’d hit 8-bit chickens with an equally low-quality wooden sword to increase your attack skill? We sure do, and that’s why RuneScape needs to be mentioned! Believe it or not, RuneScape was actually brought to fruition at a location closer than you think – in Cambridge, to be exact! Breaking world records, RuneScape was successful in winning the title for the world’s most popular free-to-play online adventure game. This is hardly surprising considering that at the time of release (2001), RuneScape was one of the most engaging, high-quality games out there, although this seems utterly ridiculous these days. You can still play RuneScape today, and you’d be surprised to find out that it still has quite the impressive population.

It doesn’t matter if you’re a child or a full-grown adult – LittleBigPlanet will never become boring. From the adorable Sack Boy, to levels that completely exceed all four walls of imagination, there is nothing to dislike about this game. Similar to RuneScape, LittleBigPlanet originates from the UK, and avid players will know this from the voiceover that Stephen Fry performs throughout each of the games. Despite this game coming from Europe, it has proven extremely successful, winning over 60 awards, as well as creating multiple sequels, including the likes of LittleBigPlanet 2 and LittleBigPlanet Karting.

As disturbing as this video game can be, Heavy Rain is incredibly addictive, and you can often find yourself thinking about the game’s contents many days after completing it. Made by Quantic Dream who are based in France, Heavy Rain is an interactive drama action-adventure game, involving a father going to extreme lengths to save his kidnapped child. Gamers adore this game due to the interactive qualities that mean that, depending on the moves that you make in-game, the conclusion could become completely different. Released early in 2010, Heavy Rain has received a range of BAFTAs, including the Games Award for Story, all because of the engagement that it provides its players!

It’s crucial to remember that not all video games need to be played on a big screen – Clash of Clans is an app that has excelled above all other competitors in recent years. Fans of this freemium mobile strategy game will know that it’s made by Supercell, however they may not know that they are based in Finland. In 2010, the company was so small that only 15 people were able to fit inside the office, but they have since expanded to America and Asia thanks to their huge success within the mobile gaming industry. So, when you’re generating a large abundance of elixir, or demolishing the defences of a nearby clan, you can think of the small office in Finland and how well they’ve done for themselves simply from the game that you’re currently playing.

Animal Jam is another popular game, and was created in partnership with the National Geographic Society. Animal Jam membership codes are available from a number of sites. 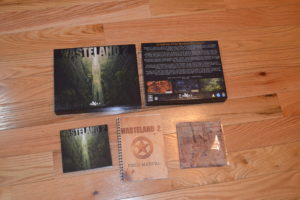 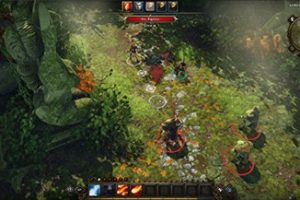 In this article, we will be discussing why these role playing games have become so popular. 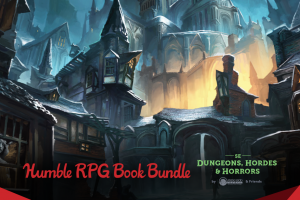