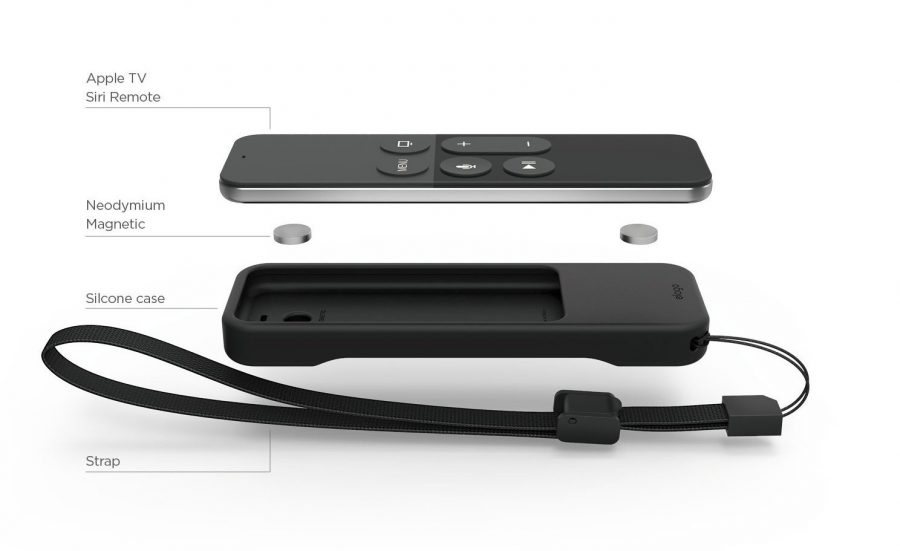 Owning both a Roku 4 and Nvidia Shield TV, I can say that the Apple TV 4K is probably the best of a mediocre bunch of the streaming media players so important to us cord cutters. Among the Apple TV 4K’s worst features, however, is its remote control. It’s small, slippery, all-too-easy to orient the wrong way, and is missing discrete navigation buttons, among other functions I (and my family) would dearly love. Since there’s no suitable, full-function replacement yet for the stock voice remote, the next best solution is to get a good remote cover.

While the elago R1 Intelli Case adds no functionality, it does make the remote’s footprint slight larger, gives you more of a grip, helps with orientation (touchpad up), and provides some protection from drops. It also has a built-in magnet if you’d like to attach it to a wall stud, metal surface, or the side of your TV, although that latter is not always an option. Even though we have yet to stick the remote to anything, the other functions of the case have proven useful.

With that said, while I do like the remote cover in general and do think it slightly improves the user experience, I did have some issues with hitting the extreme right and left of the remote’s infuriating touchpad, which is useful for things like commercial skip. The rubber kind of gets in the way, requiring a bit of a change with how you activate that functionality with your thumb or other finger.

Until there’s a suitable, full-function replacement for the awful Apple TV remote, the elago R1 Intelli Case will probably work as a good, inexpensive interim solution. I don’t regret the purchase, particularly since the positives it brings to the experience outweighs the one notable negative. 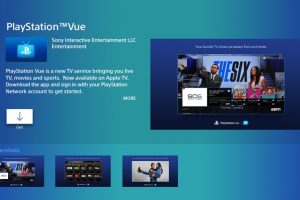 In this editorial, I take a personal look at the[...]