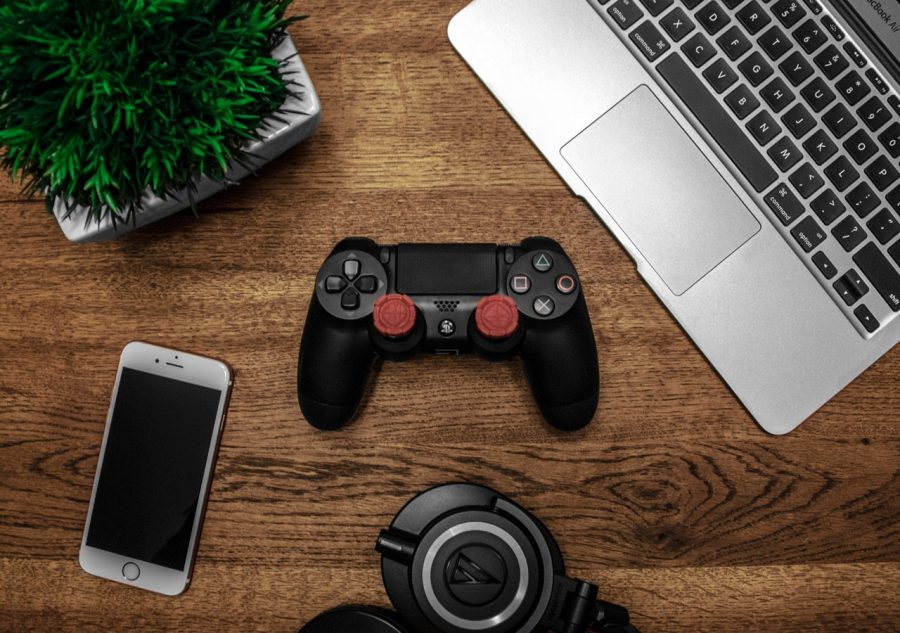 Both options, physical or digital, appeal to people. Each option has advantages and disadvantages and gamers will have to decide which option benefits them.

Have digital copies of games replaced owning the physical disc?

The first most logical benefit to downloading a physical game is that the game does not take up any space on a console. Gamers will not be sitting with a whole load of games that take up loads of space. The games cannot be stolen or taken away. Another great advantage of digital games is that gamers will be able to take their games with them wherever they go. This is great for mobile gaming. Gamers can download their games onto their console or alternatively onto a micro SD card. They will not have to travel with cumbersome cartridges which makes it so much easier to play games on the go.

Downloading games onto a console is quick and easy, and gamers can do this wherever they are and this means that gamers will no longer need to be at home to enjoy playing games. They can also access sites like River Belle casino and play in browser on desktop or on mobile devices.

Pre-ordering of games is an exciting option. For gamers who pre-order digital games these are usually loaded onto the console or device when it is ordered. Gamers can begin playing brand new releases on the date of the official release. No long queues or waiting for deliveries. The manufacturing of physical games also makes use of natural resources and there is waste produced when these games are manufactured. Gamers no do not need to deal with plastic cartridges or plastic packaging and digital games are obviously the better environmentally friendly option.

One of the main disadvantages of physical games is that gamers do not actually own the game and most software licenses will state that the software is licensed, but not allowed to be sold and can only be used for personal and non-commercial use on a particular device. Most console companies have the right to revoke any licenses that a gamer buys or even those that they receive for free. An example would be a game is downloaded and the game is removed from the shelves for a reason the manufacturer can also remove it from your account. Once a gamer deletes a game from their account it is gone forever.

Physical games seem to be a thing of the past. Or are they?

Digital games are not physical and they can only be used by the account holder or borrowed to a friend. Digital games are also not allowed to be sold or traded to a game reseller. Most console manufacturers also have very strict conditions with regard to transferring purchases. All content is linked solely to a user account as well as the device that is associated with the account. If gamers were to upgrade their console and did not download their games onto a SD card it would probably be impossible to get the games back when a new console is bought.

Physical games can also be traded and rare games which are no longer in circulation can be sold for a large sum of money. Physical games give gamers the opportunity to become collectors, much lie they’d do with baseball cards or other memorabilia. Games are also much cheaper from the resale market and often gamers can get them at very good prices. Retail stores will have sales on their games and sometimes they even have new games at a discount. There are times when digital games are on sale, but that is at the discretion of the console company.

Whether gamers buy digital or physical copies depends on their personal preference and each has its own advantages and disadvantages. 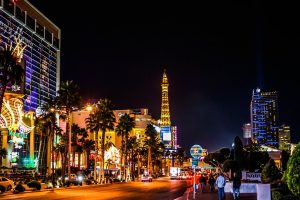 Among the variety of modern slot machines, a line of free casino games with no download with an interesting design clearly stands out. 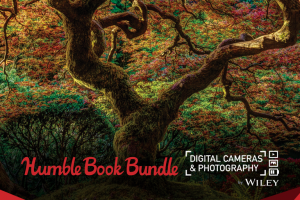 Name your own price for The Humble Book Bundle: Digital Cameras & Photography by Wiley

Name your own price for The Humble Book Bundle: Digital Cameras & Photography by Wiley