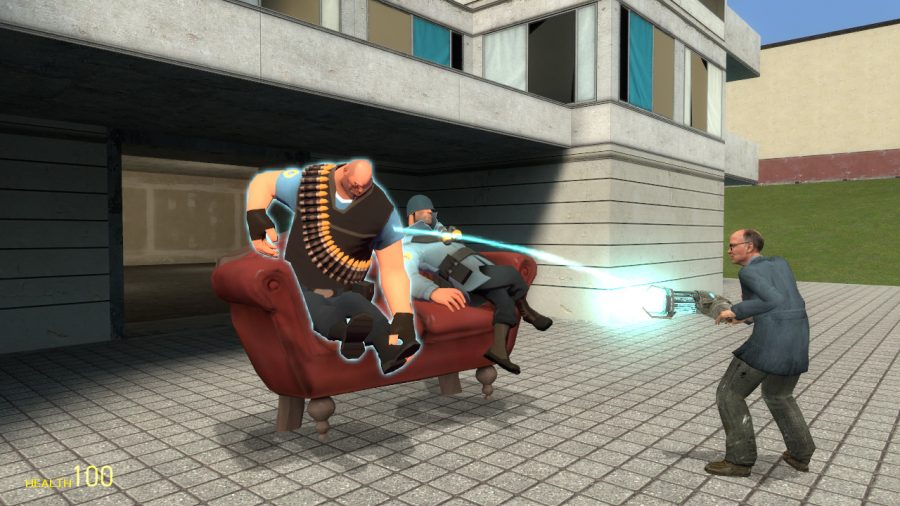 Garry’s mod, commonly abbreviated to Gmod, is a physics sandbox game that is built on a modified version of Valve’s source engine.

The main draw of this game is that it is modder friendly, if not downright modder encouraged. This game is different from the typical gaming experience in that its players are provided with the tools and given the freedom to create whatever gaming experience they desire. If you’re too busy with college paperwork and have no time to play, you can always buy dissertations online and enjoy your favourite games.

In Garry’s mod, objects and people can be created and destroyed on demand. To create or kill people, the players just need to pick from a menu and click the mouse. On top of that, players are able to code & create their own game modes that allow for nearly any time of playing experience.

The following were the best game modes that were released in 2016:

Half Life 2 Roleplay is one of the most popular game modes in Garry’s mod. This game mode has a simple concept. The playground is based on the world of the popular Valve game Half-Life 2, centered around alien invasion & subsequent occupation of Earth. When the player arrives, they are automatically made a citizen of the dystopian reality. They are then allowed to apply for different jobs to eke out a suitable existence, in this game mode, the world is occupied by an oppressive alien government bent on the enslavement and eventual eradication of human life, with a set of laws that conducive to this goal. If you break the law and fail to obey the police force, you are arrested and aggressively punished. Typically, this game mode is set in City 17. The citizens of City 17 have to create and support suitable lives for themselves and their companions by any means necessary. The situations people are placed in in this game mode create for some interesting encounters as people are pushed to the brink.

Pinhead is another popular game mode available for play. It an multiplayer experience centered on stealth and exploding heads. Once in the game, the player takes control of a ‘pinhead.’ They then become a bald man with a bomb implanted within their brain. Every bomb has a four-digit detonation code. The pin is tattooed on the back of the player’s head. The player has to acquire the bomb codes of the other players using a crowbar, an inbuilt camera, a pair of binoculars and a digit-pad detonation device. Each player is equipped with a weapon that enables them to attack the opponents and make them unconscious for some time, rendering them vulnerable. They are then able to access the bomb PIN of their opponents. For further identification and revenge, each player is assigned a unique pair of boxer shorts.

The next game mode is known as Wipeout Ultimate. It is a modified version of the original Wipeout game mode. Wipeout Ultimate involves the terrorist team, which are armed with a knife and one hundred grenades. The  opposing players fight to stay alive and the last man standing becomes the winner of the game.

Taking popular culture & turning it into a game mode is another fixture of Garry’s Mod, the Attack on Titan game mode reflects this nicely. This game mode was inspired by the hit-anime series that has the same name. Each player has to choose between two teams; either the unforgiving and massive titans or the military trained recon corps. All members of either team use weapons to exterminate each other, with the recon corps needing to use their mobility and small size to take down the behemoth titans.

Players of Garry’s Mod can also choose to spend time playing the Association Football mod. This game mode takes soccer to the extreme and allows for many out of this world plays to be completed. This game mode provides hours of entertainment and fierce competition. Even if you do not wish to participate, players have the option of hanging around as spectators and throw popcorn at the players who are not playing to their standards. If you want to participate in this game mode, you need to have the popcorn SWEP addon, downloadable through the Garry’s Mod client.

The next game mode we will be covering is called Zombie Onslaught. This game mode involves humans who are required to survive for fifteen minutes against a pack of the undead. The zombies are player controlled, with some Al controlled zombies as backup. When a player dies, they become a member of the zombie team. Players earn points by helping their teammates. This can be done by creating barricades or healing people. The points the players earn can be cashed in for newer and better weapons that help them to protect themselves.

If you want to learn more about Gmod or how to get Gmod free, you should check out TheGmodBlog. They were the #1 resource when making this article. 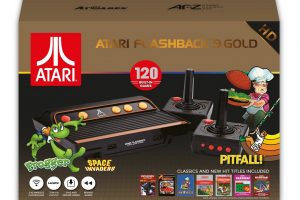 What follows is a guide on how to modify the AtGames Atari Flashback 9 and 9 Gold (HDMI versions only) to use standard Atari-style paddle controllers. Without this modification, only Flashback 9-specific paddles may be used. Note that this guide is provided solely as a reference and all responsibility falls on the person performing the modifications, with any such modifications voiding all warranties. In other words, you perform these actions at your own risk, so make sure you know what you're doing and know the potential risks. 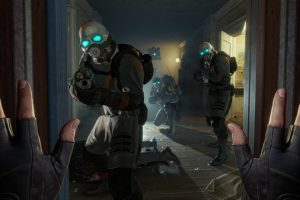