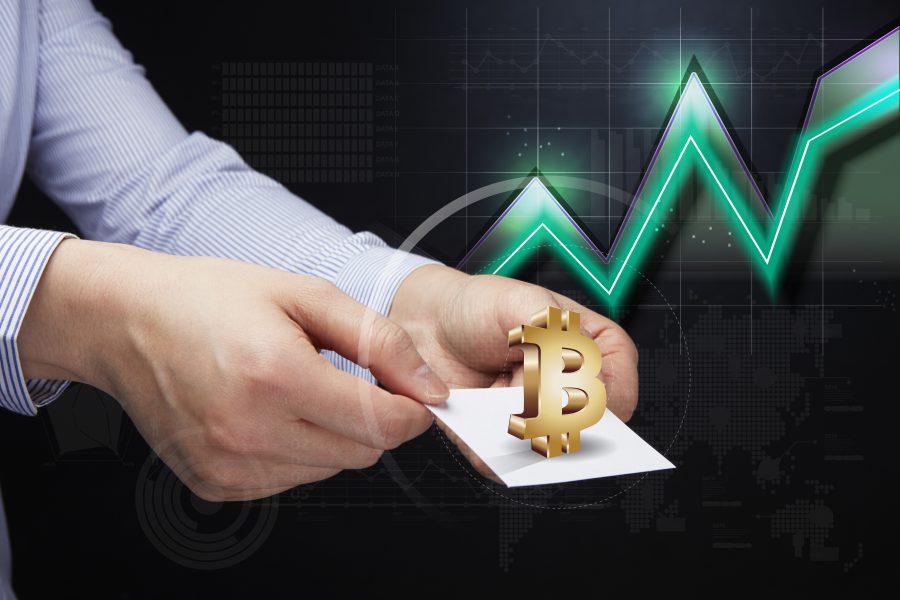 Are you familiar with Bitcoin? Do you believe it has a future in our market?

Merely nine years ago, Bitcoin was presented to the world by an unknown individual who used the pseudonym “Satoshi Nakamoto”, and people regarded it as an unrealistic idea. Back then, if you would have asked experts if this currency will hold up, they would have dismissed you right away. However, nowadays, Bitcoin is a force to be reckoned with.

Even though Bitcoins’ value fluctuates, and it may crash at any moment, the impact it made on our trading system is substantial and cryptocurrencies are about to become a big part of our lives. Even if Bitcoin disappears from our radar at some point – other cryptocurrencies are bound to take its place.

2017 was an amazing year for Bitcoin, and as of today, one Bitcoin is worth approximately $6,000, and has peaked at more than double that. How high can the Bitcoin value rise in the upcoming year? What does the future hold for cryptocurrency? It is time to find out the answers.

A Bit of History

To understand Bitcoins’ growth potential, we can look back at the history of this cryptocurrency and learn from it.  We should search for repeating patterns that can affect our trading system, and use it to our advantage.

Bitcoin became available to the public in 2009, but up until 2010 users only participated in mining, but no one used it as a trading tool. That ended when one user decided to swap 10,000 Bitcoins for two pizzas a year later. Since that day, Bitcoin gained popularity, and naturally – new cryptocurrencies appeared. Today, there are more than 1,000 different cryptocurrencies circulating the system.

In 2013, Bitcoin values crashed right after the coin reached the $1,000 mark. It took two long years to reestablish the coins’ value, especially after the scandals that were featured in the media only a year later. In 2014, a scam of grand proportions hit the Bitcoin industry, with 850,000 coins disappearing after one of the major Bitcoin exchange services went offline.

Due to its rough start, people felt wary of this new trading method, and they were hesitant about purchasing Bitcoins. However, between 2015 and 2017 the Bitcoin transaction fees went up by 1289% – an unprecedented change that marked a new era in online trading.

Expected Changes in the Upcoming Year

Nowadays, the Bitcoin value is unstable. Some think that the coin’s worth is only going to grow with time, while other experts claim that this market can’t be trusted and that the coin can crash without notice.

Although the future of Bitcoin is unclear, there is no doubt that cryptocurrencies will keep evolving and invading various aspects of our lives.

Experts expect new currencies to enter the market, thus providing Bitcoin with a fierce competition. If those new cryptocurrencies will catch on, it will have a major effect on the Bitcoin worth.

2018 is also supposed to be a year of changes and developments, thanks to the launching of various projects in the upcoming months.

One of those projects is designed to make Bitcoin transactions cheaper, thanks to the SegWit update. Apart from that, two separate projects that are scheduled to launch sometime this year, TumbleBit and ZeroLink, are supposed to make the process of using Bitcoin more private and secure.

Up until now, all Bitcoin transactions were recorded in a public ledger, which means that the users’ private information was out there for all to see. But hopefully, it’s all about to change.

Many other changes are also about to take place, so if you are planning on using Bitcoin, keep your eyes open and make the most of it. With every passing month, more and more services start accepting Bitcoin as a payment method, which you can use to your advantage if you pay close attention to every new change that is happening around you. 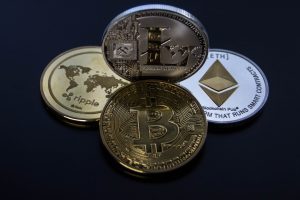 With the price of Bitcoin being a lot more expensive than it once was, a lot of people have decided to look for the next big thing. If you fall into this camp, read on to discover some useful tips that will help you when investing in alternative coins. 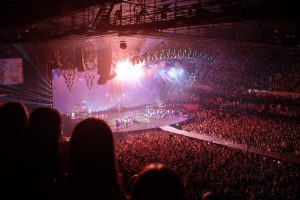 What comes to your mind whenever blockchain and cryptocurrencies are[...] 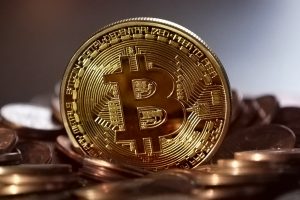 Even those who have no idea what exactly a cryptocurrency[...]