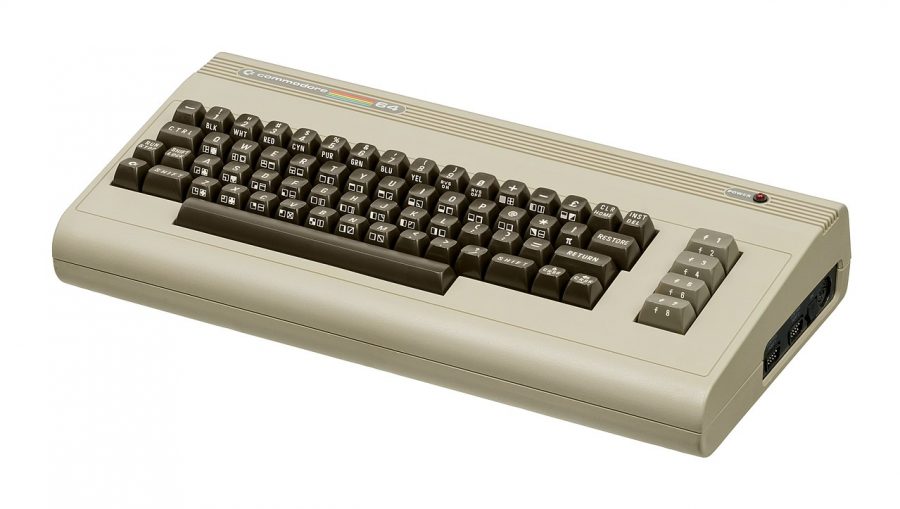 Inspired by a discussion on AtariAge, I was curious if there were any defect rate numbers available for the Commodore 64 to see if it indeed was significantly more failure prone than select contemporaries like the Apple II and Atari 8-bit, and how the percentages worked out (not that we’d likely ever get numbers for any of those other systems). As such, I asked the question on a big Commodore 64/128 Facebook group.

As expected, no one has been able to produce any hard numbers (again, likely a difficult, if not impossible, proposition for the vast majority of these companies; as a point of comparison, when we were writing the CoCo book, there weren’t even good sales numbers available). Besides the usual anecdotes about having issue x, y, or z, and never having any issues, etc., Bil Herd, legendary Commodore engineer, was able to provide some color commentary on the topic:

“Production did whatever they had to do to hit the numbers. They didn’t necessarily talk about it and we were not allowed on the production floor when I first got there.

This changed over time, I would like to think I was part of it, as I got to know the head of production (at the local bar no less) and I was adamant that we could lower the failure rates if they let us see what was going on. In one case I recommended protection diodes on the test jig as I think they were blowing out the chip on one of the ports (not even immediately, static discharge can break something later).”

In regards to the common practice of filling the power supplies with epoxy: “That was one thing we were not able to change until the 128 as the supply was procured by Commodore Japan and blessed at the highest levels.”

“C64 reliability was all about the VIC chip and a couple of other custom chips. In the early days even the best ones sparkled (so we changed the Kernal so the unused character cells on the blue screen had the foreground and background characters set to the same color, they still sparkled but it was the same color as the background).

I got there just as they were going to a Beryllium lead frame to help pump the heat out of the die.”

In regards to a comment about making a product purposefully short-lived: “Yes we never would have tried to make something fail or not last as long (as affordable) People get upset when they hear that I would not have added cost to a product if already was projected to last 3-5 years. Quite simply I would not have stayed one of the lead consumer designers if I put extra (unnecessary) cost, especially at the sales numbers of millions. (Think of 5 million dimes).”

In regards to a comment about the “nasty” power supply being the source of most of the reliability problems, randomly cooking parts as they failed, etc.: “The VIC I actually melted the case.”

“Failures take many forms also, for example there were many units that started off violating the DRAM timings and then it got worse with heat. The DRAM contents could get corrupted which may do things like result in a reboot 20 minutes later. Back then if a home computer occasionally reset it wasn’t considered to be all that unusual.”

“The C64 suffered from high ‘infant mortality’, once it got a couple of months old it would probably function like any other piece of technology for the day.”

On the idea that the biggest problem someone saw was blown out SIDs (but who lived in an area with a lot of static electricity in the winter): “The C64 SID design actually violates one of my design rules that I use. My opinion is that whenever there is a large capacitor attached to a chip it should be current limited and possibly diode protected.

The issue is that when power is removed from SID that there is a residual voltage on the cap and now it has more voltage on that pin than the other pins including VCC.

The instantaneous current flow could be quite high and also violates the pin spec of the chip and forward biases stuff, etc.”

And as a follow-on to that last comment and the idea of wouldn’t it be something as simple as a drain resistor to sort that: “Usually a resistor in series, it usually can be so small so as not to add an RC pole in the case of a filter (like SID). I told the guy that tried to redesign the SID (for HMOS and other things) that he should heavily JFET/Diode protect that pin but I rather doubt he did. I don’t think he ever really listened to a SID playing either.” 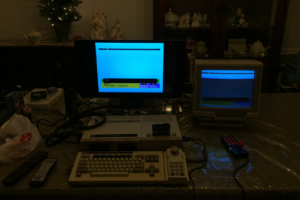 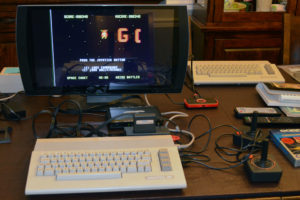 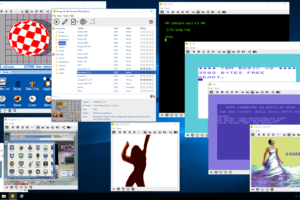