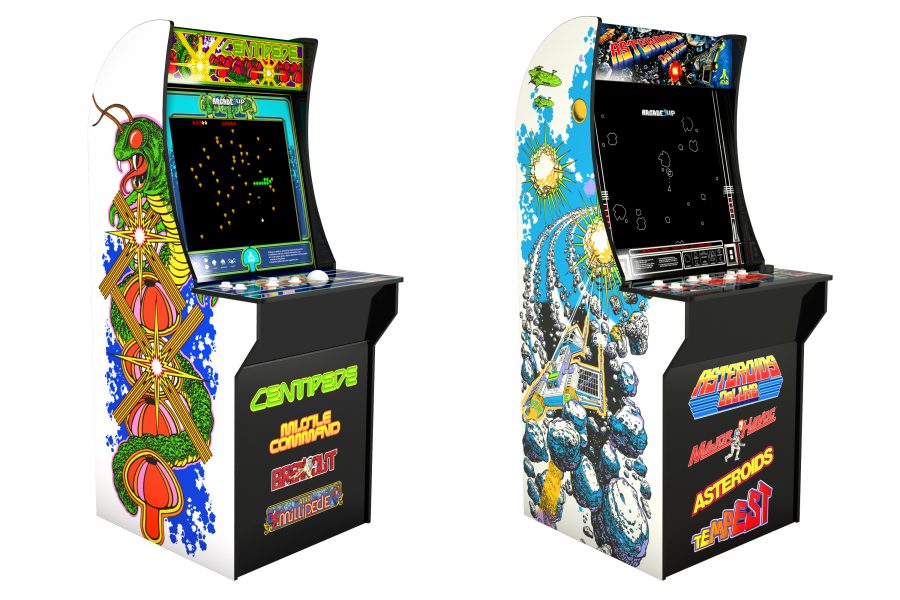 The Centipede headline cabinet also comes with Breakout, Millipede, and Missile Command, and features a trackball, which is good for everything but Breakout, which really needs a spinner. The Asteroids Deluxe headline cabinet also comes with Asteroids, Major Havoc, and Tempest, and features the classic Asteroids-style button configuration, as well as a spinner, which is needed for both Tempest and Major Havoc. The Capcom machine appears to just have Street Fighter 2.

All of these cabinets feature a 17″ LCD screen. While that rules out a true vector display for the Asteroids Deluxe machine, I have to say that that one is the most appealing to me because of the more authentic controls. Of course, the Centipede machine does have a certain appeal, even if I can’t see myself enjoying Breakout with a trackball. Hopefully the Tastemakers custom emulator is up to snuff and the build quality is reasonable considering the amazingly low price. 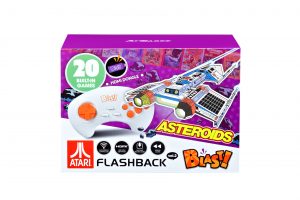 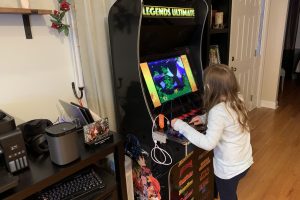 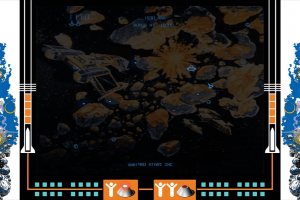