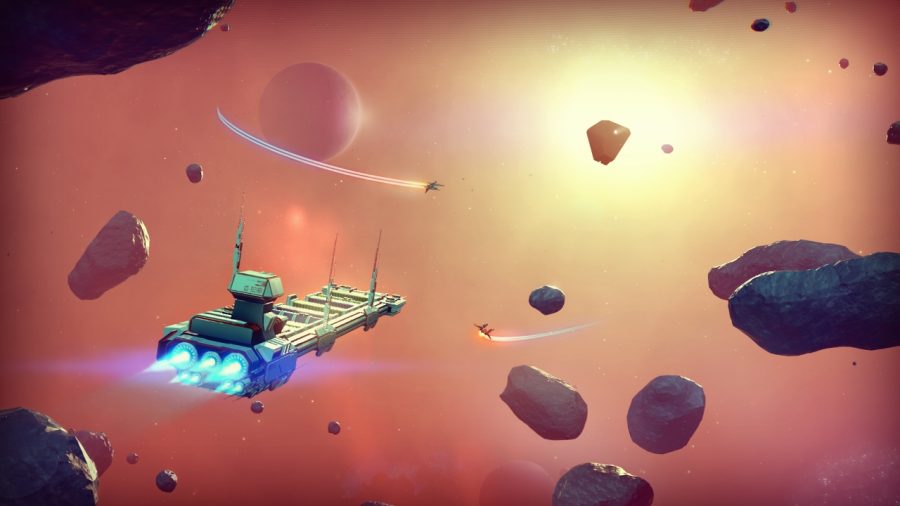 The vast world of outer space and its unknowns have given scope for a huge array of fantasised stories and environments throughout media and throughout the years. Star Trek first aired in the United States on September 6th 1966, 15 years before the first personal transportable computer, the Osborne 1, became available in 1981. Before that one of the first ever video games was developed by Physicist William Higinbotham in 1958.

We now see computers as a normal part of everyday life, and with time the power and capabilities of the machines have improved drastically, as have the games available for us to play on them!

We’ve seen arcade games, shooter games, exploration games, and even space themed casino’s getting in on the action.

So, now we’re in 2018, what are the 5 best examples where the world of video games and the realms of space have collided in our entertainment systems?

Alien: Isolation has really impressed us. A genuinely terrifying horror shooter game, which wins us over with crisp graphics, emitting a fusion of clarity and grittiness that we really enjoy, and a soundtrack that actually won it a BAFTA Games Award for Audio Achievement in 2015.

The game boasts a lengthy and involving story line, whilst the smart AI ensures that the game remains beautifully unpredictable throughout.

When No Man’s Sky was released in 2016, it impressed us both with its playability and concept; but, following several updates, the game in 2018 is truly set out to be a wonder. No Man’s Sky is a space exploration, adventure, and survival game all wrapped in to one. It made headlines on the run up to its release, as its environment is AI generated as the user plays, allowing a truly ever-explorable universe, full of new planets with new atmospheres, environments, and make-up.

Destiny 2 was released on the 6th September 2017, following the mass success of the first iteration in the series. It builds on the first release with even more pristine graphics and a crazy, multi-player, shoot ‘em up action, that many other titles would be envious of!

The first Call of Duty game was released way back in 2003 and whilst future releases of the franchise were received well, they were upgrades on the same formula. Call of Duty: Infinite Warfare brings a fresh perspective from a space-side position. This one stands out for a great story and graphics that made our jaws drop.

The first ever Doom was released as shareware in December of 1993 as an MS-DOS PC game. From that first ever release with its blocky graphics, the series has morphed into the beautiful beast we have in 2018! The graphics have (thankfully) seen an enormous overhaul along the way and this game features life-like monsters, beautiful graphics, and a nostalgia that make this game a true gem!

If you’ve played all of the above and you’re looking for something fresh and thrilling to try, we’d recommend you check out the Eve series in the CCP Publisher Sale, where you can currently get up to 50% off with our link.

Tags: macmacintoshPCPS3PS4spacexbox 360Xbox One
No Comments
4 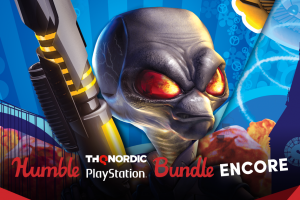 Up to 80% off in the Flight sale - Great Steam games like Worlds Adrift, Everspace, IL-2 Sturmovick, and more!

Up to 80% off in the Flight sale – Great Steam games like Worlds Adrift, Everspace, IL-2 Sturmovick, and more!

The Flight Sale just launched in the Humble Store on Monday, June[...]