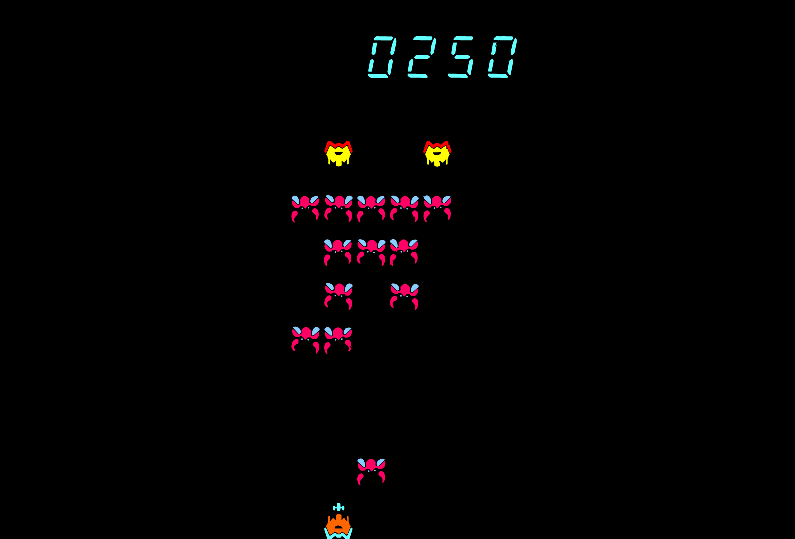 The Internet Archive has done it again! Joining their efforts to archive, preserve, and emulate various videogame and computer platforms, are a plethora of LCD, VFD, and LED-based handheld games (here’s the link). As Jason Scott put it in a recent blog post:

“It’s been a little over 4 years since the Internet Archive started providing emulation in the browser from our software collection; millions of plays of games, utilities, and everything else that shows up on a screen have happened since then. While we continue to refine the technology (including adding Webassembly as an option for running the emulations), we also have tried to expand out to various platforms, computers, and anything else that we can, based on the work of the emulation community, especially the MAME Development Team.

For a number of years, the MAME team has been moving towards emulating a class of hardware and software that, for some, stretches the bounds of what emulation can do, and we have now put up a collection of some of their efforts here at archive.org.“

These are a definite blast, with mostly simple, straightforward gameplay and often based on some pretty far out subjects. Even if you weren’t lucky enough to be around during the heyday of these systems in the late 1970s through early 1990s, I still recommend checking this out to see some of what was going on in this area at the time. 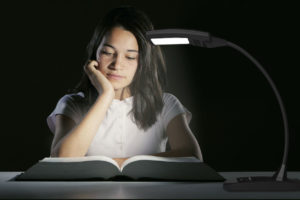 I admit it, I’m particular about my working environment. I[...] 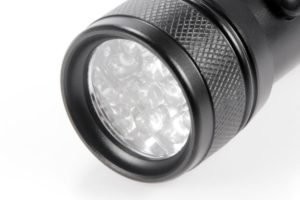 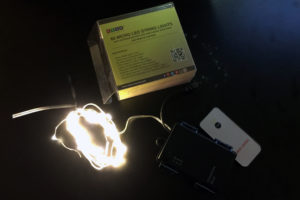