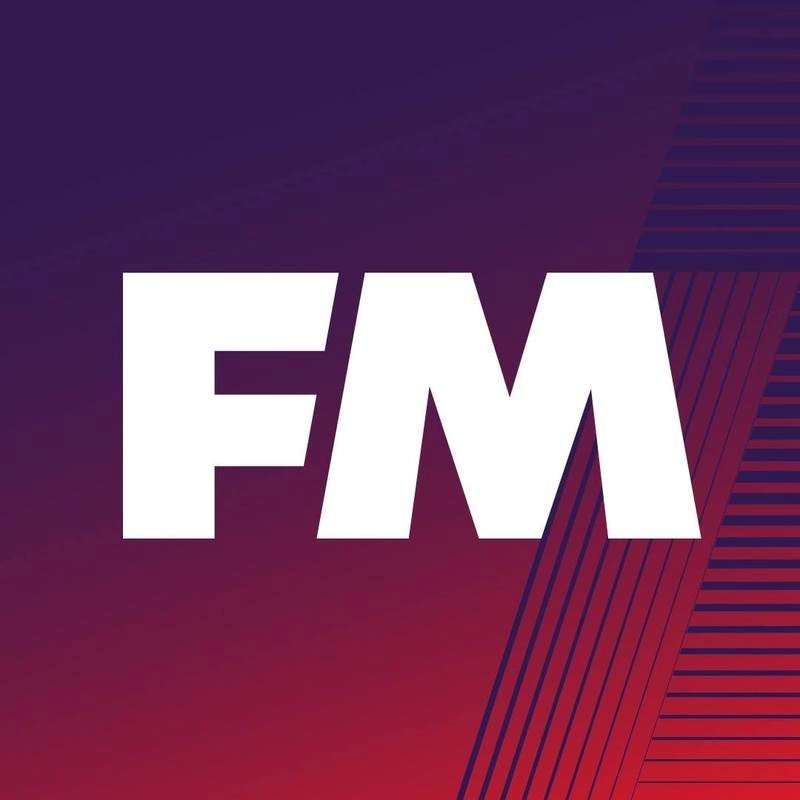 Developing a game that releases new iterations annually is a challenging process, finding a balance between retaining the charm of the previous version while adding sufficiently innovative features. For those working on the Football Manager series, it must be a particularly onerous process. With vast databases of players and a seemingly endless collection of statistics, fitting all of the content into the game in a way that makes sense is an impressive achievement. Having to squeeze in extra features into an already-packed game becomes increasingly difficult each year, but the first looks at FM19 suggest that their work has paid off once again.

When the first images of Football Manager 2019 were released, many die-hard fans recoiled in shock at the prominence of purple in the GUI. There is no denying that it is an unconventional choice, especially for those accustomed to the more understated palette of the Football Manager series. Creators of the game have reassured the dissenting voices, claiming that the colour scheme will make sense once the full version of FM19 is released. Of course, if people have a strong aversion to the colour purple then the game offers an alternative skin, but worthwhile change can be jarring at first.

While the colour scheme may have changed, the interface feels refreshingly familiar and thus easy to navigate. The Football Manager series has become renowned for squeezing vast swathes of information into one game. The ability to move swiftly navigate data via logical menus should be a requisite for football games and websites alike, but too often there is clutter that makes it difficult to find your destination. Many new websites have learnt from the style pioneered by Football Manager – and Championship Manager before it.

Some bookmakers have taken heed of Football Manager to develop websites that are easy to navigate. One of the newer bookmakers is MoPlay, with their website sufficiently innovative and sleek to stand out from the crowd. Having menus on the left and the betslip permanently on the right is a use of space straight out of the Football Manager playbook, condensing all of the key information on to the screen without compromising ease of use.

Similarly, specialist stats websites like WhoScored.com and Transfermarkt have tailored their websites to enable users to find the statistic they need to validate their point as quickly as possible. This is an area where a bigger name like the BBC falls down, with their football website clunky and tiresome to navigate. Football Manager still remains the definitive presenter of statistics, simulated or otherwise. Their iconic selection of player attributes even became part of analysis on Sky Sports for a time.

The team at Sports Interactive will have had their work cut out incorporating all of the new features into an already dense game. The tactics and training revamps look snazzy and exciting on completely new pages, but it’s the subtle tweaking of existing features that will be testament to SI’s ability. By responding to calls from players to add new options at various phases of the game, FM19 will continue the trend within the series by becoming its most realistic instalment.