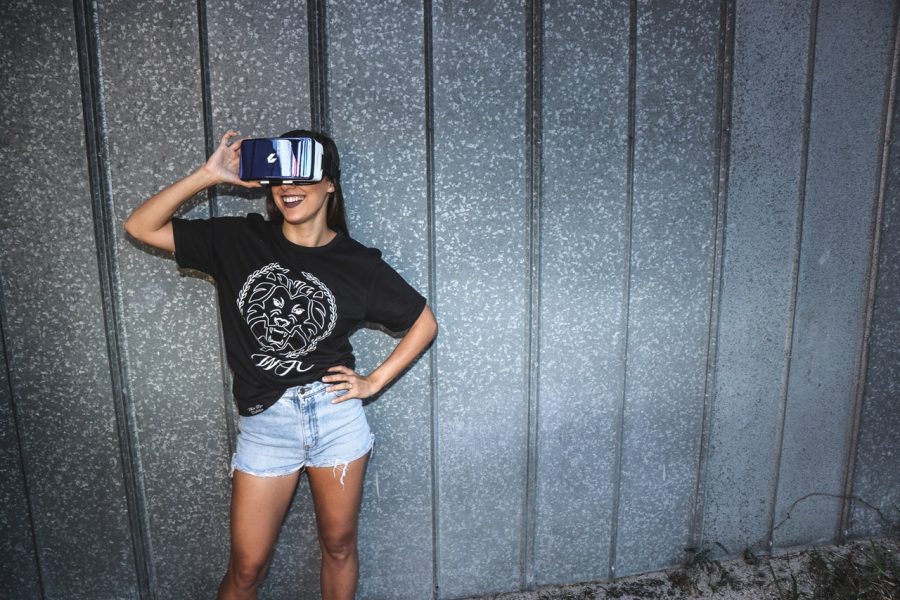 VR technology continues spreading all over the world. Although, 10 years ago it was something unreal. Developers who are working in the field of gambling to create software and gaming products for casinos, immediately caught a new trend in the market. CASEXE was one of the first to offer customers a novelty called virtual reality.

VR gambling club is an online institution that has an excellent modern 3D graphics allowing recreating almost the real atmosphere of this gambling establishment. Gambler is given the opportunity to move freely around the hall. He can watch what is going on around him, communicate with other players, choose the game https://theinternetslots.com that interests him and do whatever he wants.

From now operators offer players a completely new approach to online casinos. Having connected to a resource that uses virtual and augmented reality, the user plunges into a realistic, but absolutely fantastic world. Wearing glasses of virtual reality, the player can go to the past or future, be on the space station or in any imaginary world.

Today, developers do their best to bring software as close as possible to reality. In the future, graphics will reach the highest level and VR will be 100% similar to real world. The fact that plenty of IT giants have developed their own VR gadgets’ models, which helped to make considerable steps in popularizing the new way of content consumption and motivate developers to create virtual casino gambling solutions.

Although SlotsMillion casino was not the first to launch VR system, they were the first to succeed this matter. This gambling house is known for its huge list of online slots, and now they attract players with the opportunity to try virtual reality and feel the excitement as in a real casino.

Players can see the casino using OculusRift points or in 3D through a regular computer. The lobby of the gambling house is created in the form of a hall with slot machines, where each will see a lot of slots and soft sofas, hear music and so on.

The 80th floor of a skyscraper is where the casino is “located” it also which offers a fantastic view of the city. The player can look out the window and look down, having experienced this vertigo. This best online casino suggests over 40 of the most popular 3D games that players can play for real money. Players can interact with the outside world using the controller and their own hands.

This company was one of those who first announced that it is ready to create a full-fledged casino profile with virtual reality, or add VR technologies to an existing gambling as an additional function.

To develop such a serious project, additional resources and a powerful technical base are needed. CASEXE launched a whole department that is responsible for software for VR casinos and projects using VR and AR.

The one was among the first to take seriously casino games’ development in virtual reality. Back at the end of the winter of 2016, specialists of this company received the award for the best VR-roulette at ICE Totally Gaming. Today, developers are working on unique projects that soon promise to become real industry hits.

And Microgaming can be trusted. Indeed, at one time, despite the general skepticism, this brand predicted there is a future for mobile gambling. Today, the manufacturer is investing huge resources in the creation of new VR-products.

One of the most popular NetEnt VR developments is Jack’s 3D World. Here, attention is paid not only to the video slot’s visual component, but also to surround sound. Sound engineers have tried their best, as a result of which the company managed to release an incredibly bright and lively slot machine, which is breathtaking from the first minutes and gives unusual impressions.

The prospect of VR gambling

According experts of Goldman Sachs, VR technology will receive a powerful impetus to development in the next 10 years. Already, VR technologies are actively developing, delighting with new devices and software products. Experts say that by 2025 the market VR will bring more than 110 billion dollars.

Using VR in creating an online casino will provide the effect of being in a virtual gambling establishment. Microgaming, which is a partner of the largest aggregator Slotegrator and a leading developer of gaming gaming software, has already announced the launch of an innovative product using virtual reality technology – VR-roulette.

Gamers who want to get into the atmosphere of a real casino will be able to use VR devices to the full, thereby providing operators with high profits. Developers of online casinos should now think about switching to VR technology, so that later they don’t have to jump on the train passing by.

Maximum adaptation, cheaper gadgets due to mass production, the creation of universal software available to a wide audience of users, will open a new era in the world of gambling. Innovations in the field of virtual casinos are seriously considered by companies as the most effective tools for the future development of the gambling business. 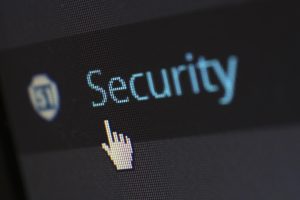 Opting for a PayPal Casino paves the way for an entertaining gaming session that is secure and protects you from hackers. 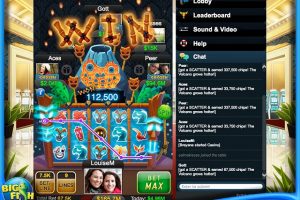 A Review Of The Big Fish Casino Android App

A Review Of The Big Fish Casino Android App 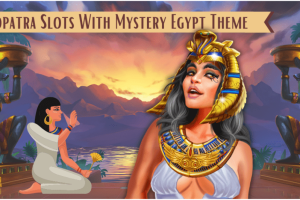