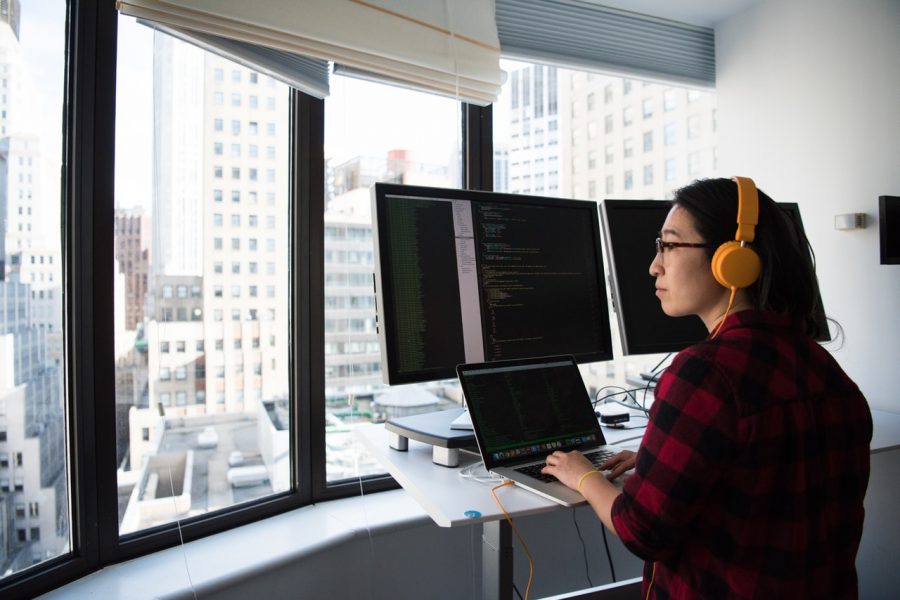 A in Ivory Coast witnessed the massive FEJA gaming event where participants prophesied a colossal expansion of the gaming sector in Africa which would provide jobs to millions across the continent. Today, you have millions of players trying their luck out with a pala casino promo code, and the future does look bright.

A Look at the Video Games Industry

The global gaming industry stands at a whopping $140 billion, a fair $100 billion higher than the film industry itself. This surge in the industry has had one of the strongest reflections in Africa wherein, according to the Digital Strategy Director of Stay Connect, Serge Thiam, there has been a rise in the number of game players from a mere 23 million in 2014 to an awe-inspiring 500 million in just four years. All of this, courtesy the large-scale introduction of smartphones and the internet in even the remotest parts of this continent.

Even the games market in Africa has grown, marking a rise to $570 million from $105 million during this same span of time. This, teamed with the sale of hardware and gaming makes for a billion-dollar business in Africa.

However, this rise doesn’t speak of the problems that African game developers have had to face to see this day. The internet connections are slow, erratic, and unreliable. Since the introduction of the internet is relatively new, it is also expensive, prohibiting its wide-scale penetration in the continent.

It is no news that hardware availabilities in Africa are much scarcer than in the rest of the world and there is a serious lack of programmers with skill. These are only a few of the problems which have, and continue to make an impact in the development and monetization of this sector and includes a lack of integrated in-games purchase pathways as well as advertisements which could allow developers to allow the games for free.

This is to say that even though Africa sees exponential growth in its gaming industry, this may still be a luxury for a few who cannot afford smartphones, internet, and these games.

However, there is a growth rate of an annual 8 percent in the gaming sector in Africa. Thanks to the economic development which contributes towards lessening some of the industry’s ills.

What Does the Gaming Industry Need to Do Better?

If we are to give the gaming industry a kick start, there needs to be a massive and large-scale spread of word, or what we call the magic of advertising and marketing which help in raising awareness regarding the potential of the gaming industry for the economy of the continent.

Schools and universities need to integrate video game-making classes wherein students are not only introduced but also encouraged to actively indulge in the process of playing as well as developing video games. The entire continent could reap the benefits of video gaming if there was easier access to the resources. Even for the developers who already make video games, finding skilled staff is still a challenge. 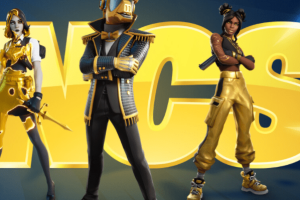 Gamers: Here’s How to Get the Most Out of Your Online Experience

Gamers: Here’s How to Get the Most Out of Your Online Experience

With gaming being such a popular hobby, it’s only right that you optimize your online experience to get the most out of it. 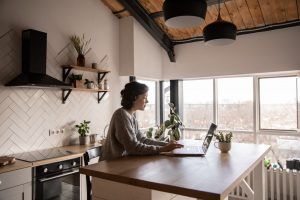 Starting a Home Business: A Guide

Starting a Home Business: A Guide

Working for yourself in your own home has a lot[...] 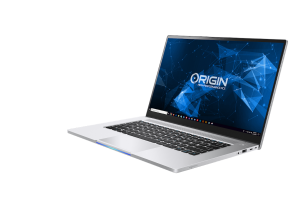