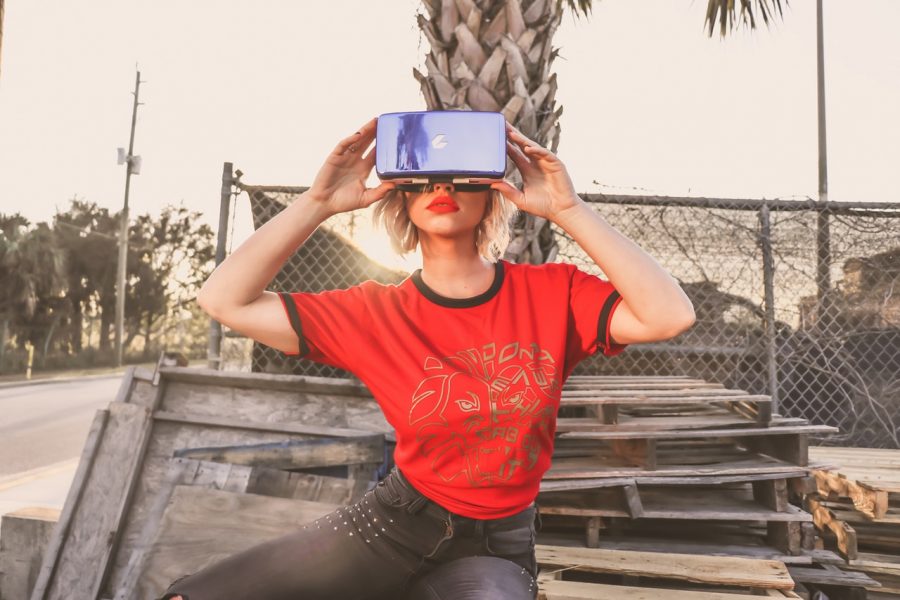 It’s nearly the end of 2018, and you know what that means – time to speculate on what 2019 will have in store for gamers (it will most assuredly not be Half-Life 3)! How exactly do you speculate on what the next year will be like? By observing trends in development, of course.

Thus, this article isn’t going to be some list of games that will (Shenmue III!) or won’t (Half-Life 3) be released in 2019 – you could just read this list of release dates at GamesRadar that. We’re going to be talking about the technology fueling games, genres that are suddenly becoming popular, and maybe even VR.

To start, NVIDIA seems to be leading the foray into hyper-realistic graphics, with a new RTX series of real-time ray tracing enhanced GPUs. Ray tracing, for the record, is a fancy phrase for “absolutely gorgeous and realistic lighting and shadow rendering”.

However, ray tracing isn’t simply about the lighting itself, per se, but rather how light interacts with the world. Until now, video games have mostly been using rasterization to render graphics – which converts 3D graphics to 2D pixels on your screen. Developers then add shaders on top of the rasterization, to create realistic lighting effects. The more shaders the more complex the computations (and beefier GPU) is required.

Ray tracing, on the other hand, is basically an algorithm that can trace the path of light in real-time, which is like… you know what, we can’t even explain it. You simply have to read “What’s the difference between Ray Tracing and Rasterization?” on Nvidia’s blog. The main point we’re is that it’s totally the future (of in-game lighting). In fact, AMD is working on its own ray-tracing capable GPUs, to compete with NVIDIA’s new RTX series. Let the battle of fancy lighting and shadows continue!

Speaking of graphical enhancements, did you know browser games are becoming like, absolutely gorgeous? Yeah, we’re not playing Newgrounds Flashgames anymore, that’s for sure. Ever since people started taking WebGL seriously, and then Unity added WebGL support to its game creation engine, browser games have taken on a whole new level of amazing graphics. Have you seen Contract Wars? It’s like, Call of Duty console level graphics. In your browser. Why do we even have game downloads anymore?! Oh, right – it’s currently almost impossible to deliver AAA-level graphics on streaming bandwidth in most countries.

Now, while sniper and casual games like Fireboy and Watergirl may still be the majority of available browser games, we’re not too far from a future where browser games are competing on an AAA level. Especially when you consider the future of cloud streaming – in fact, we’re willing to bet that 2019 is a year when game cloud streaming starts receiving some honest attention. There’s going to be serious money to be made in setting up server farms running $3,000 gaming PCs, streaming games in browser clients to gamers on a budget – even in VR. Speaking of VR…

VR (virtual reality) was, by industry standards, a very successful flop– it really failed to catch on with gamers, and yet, companies and VCs (venture capitalists) continued hurling bricks of cash at it. Why? Why keep pumping money into something so obviously doomed? Because VR was always intended as a tech demo, and the real future lays in AR (augmented reality). VR needed to fail, was only a transitional stepping stone towards AR.

Microtransactions Are Being Shown the Door … or are they?

Microtransactions and IAPs probably won’t go the way of the dinosaurs, but gamers have been incredibly vocal about their displeasure at microtransactions being shoved down their throats. In fact, EA lost $3.1 billion in shareholder values in 2017 after people really hated the microtransaction system in Star Wars: BattlefrontII. More recently, Red Dead Online has also been catching a lot of flak for its IAPs. This has led to some speculation that microtransactions are on the way out, and we’re headed towards an organic,indie-developer driven game utopia where passion and unique gameplay finally begins to matter.

This is, of course, far from reality. Microtransactions aren’t going anywhere – in fact, microtransaction profits have been steadily on the rise. But they’ve also been evolving. We’re probably going to see a lot less “gambling” (loot boxes) in AAA microtransactions, and more cosmetics, XP boosts, and other straight-to-the-point, get-what-you-pay-for kind of IAPs. 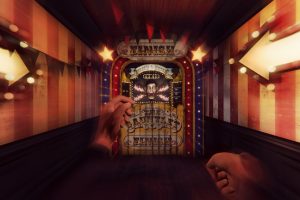 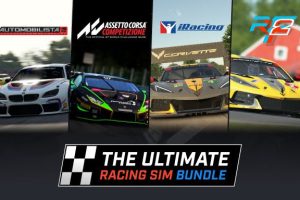