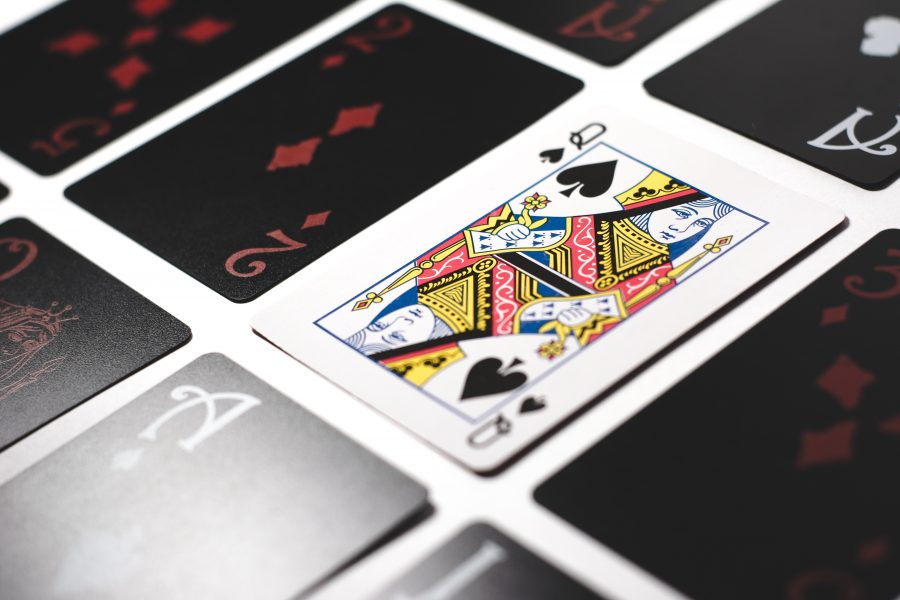 Most people know gambling as purely a game of luck, but not entirely in the game of 21. For many years, blackjack has been played in almost all major casinos around the world. While its origins is still under dispute, the first legalized game in America was played in New Orleans and after Nevada officially legalized gambling in the state, it became one of the most popular games on the strip because of its high odds. From the name 21, the game was officially named blackjack.

Today, you can play blackjack almost any time and anywhere, thanks to the birth of online casinos that offer www.blackjack.org and other games that were only available in land-based casinos before. But before technology came into the picture and blackjack was made accessible to everyone, it was a good old battle between the player and card dealer, a mind game of card counting where these four men used their brilliance in math and analysis to reign supreme in the game of 21:

If there is one thing that Peter Griffin was good at, it was mathematics, and he used it as a foundation of his critically acclaimed book, “The Theory of Blackjack” that tackled the math and analysis behind the game of blackjack. Unlike most players, Griffin didn’t study the game of 21 for the sake of winning.

In fact, he was a professor at California State University-Sacramento teaching calculus, statistics and differential equations from 1965 until he died in 1998 from prostate cancer. But Griffin wanted to prove that gambling involved mathematics, which led him to propose a course on the subject in 1970 that took him to Nevada to do his research.

As a result, Griffin was the first to come up with a formula in calculating the average gains by hand and calculating the exact disadvantage of an average blackjack player. With his contributions to the game, Griffin became one of the inaugural members of the Blackjack Hall of Fame.

Anyone who’s fascinated about blackjack will know the name Al Francesco. After all, he was one of the first players to develop different techniques in playing the game and established one of the most profitable blackjack teams in history.

Francesco started his gambling career at an early age, but it wasn’t until his early twenties when he moved to California and started reading “Beat the Dealer,” a book by another blackjack legend Edward Thorp. Here, he was inspired to master Thorp’s 10-count strategy that led him to win big in casinos.

Not long after, Francesco’s name was widely known in gambling that a lot of casinos started banning him. But the man can’t be separated from the cards for so long that when Lawrence Revere released his book “Playing Blackjack as a Business,” Francesco came out of his retirement and decided to form a team that will beat the casinos that banned him.

Although Francesco has already left gambling for good, he will go down in history as one of the greatest minds that blackjack has ever seen, which made him one of the most popular members of the Blackjack Hall of Fame.

Arnold Snyder was the man behind the popular concept of penetration in card counting. The professional gambler and author introduced simpler card counting systems believing that players can get as much profit in using easier methods as with using difficult ones.

Because of his skills in the game, Snyder wrote for the Blackjack Forum that also saw articles from Keith Taft and Al Francesco. But his real claim to fame was his book “Blackbelt in Blackjack,” which used a unique concept in presenting card counting methods. He also followed this title with more popular books like “The Big Book of Blackjack,” “The Blackjack Shuffle Tracker’s Cookbook” and “The Poker Tournament Formula.”

More than his sellout books, Snyder also became an advocate for the rights of professional gamblers and has stood witness to several cases against players over the years.

Ken Uston is another famous member of the prestigious Blackjack Hall of Fame for his brilliance in the game of 21. But Uston also became famous for exposing the strategies of his mentor Al Francesco, ending the latter’s glory days in the world of gambling and of course, their friendship.

As part of Francesco’s team, Uston took notes of the strategies they used to beat the casinos around the world and revealed this in a book that also talked about his concept of team play in card counting. After being banned by casinos, Uston and his teammates went under disguises to still play blackjack.

These are just four of the greatest gamblers to ever play the game of 21. And if there is one takeaway from their careers, it is the fact that gambling is really not entirely a game of luck. These players have proven that good strategies can also help increase your odds, whether you’re playing cards or betting in sports. 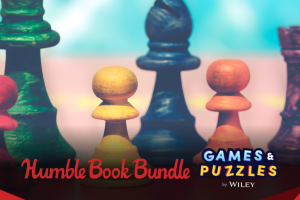 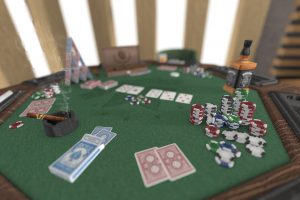 Casino table gaming has been a part of mainstream video[...]