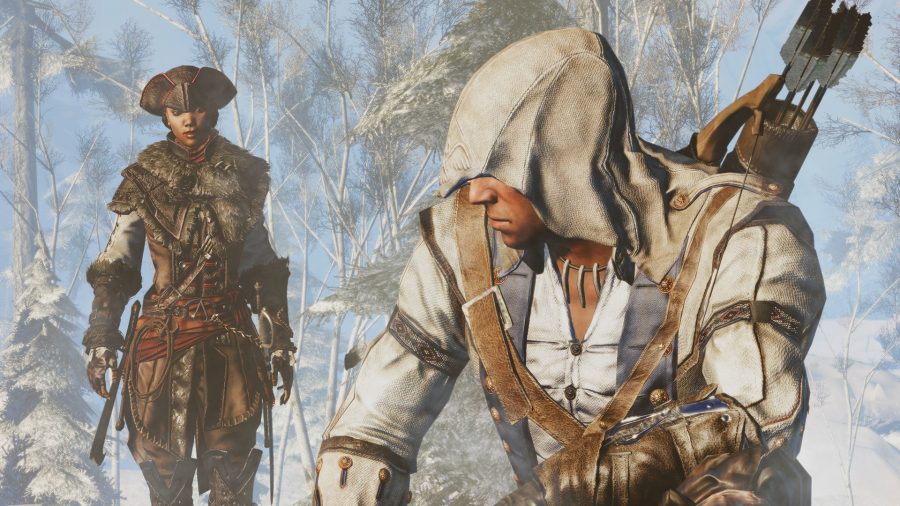 If you love the ‘Assassin’s Creed’ series of video games – which probably counts for most of you – you’ve probably been eagerly awaiting news as to what the big concept behind the next installment is going to be. Now, thanks to what was apparently a spoiler planted in another of Ubisoft’s games, we’re able to unveil the mystery. If insider reports are to be believed, it’s all going to be about Vikings.

Full details about the plot of the game are understandably somewhat scant at the moment, but a new major release in the series would be considered due in 2020 based on previous release patterns. It’s one of the busiest and most prolific series of games currently on the market, with eleven ‘major’ games published so far and a number of spin-offs and related games, taking the total number of ‘Assassin’s Creed’ currently playable to a massive 21.

Releasing games so often can test the patience and spending power of an audience – the first-ever release was back in 2007, meaning Ubisoft have averaged almost one ‘major’ game every year – but there doesn’t seem to be any sign of them slowing down. That’s understandable when there’s money to be made; even the utterly lamentable movie didn’t do anything to dampen the enthusiasm of fans for the series, with the most recent installment ‘Odyssey’ still feverishly popular, and expected to be spiced up by some fresh downloadable content before Ubisoft completely turn their attentions to the new game. It’s to be wondered whether the Viking theme will have any bearing on the content of the Netflix series which is currently being produced based on the video games, which is also expected to receive a 2020 release. The anime series has been said to ‘share the same universe’ as the games, and so it would make sense for the bulk of the material to be connected with the most recent incarnation of the game.

The Assassin’s Creed games are always a visual treat.

The first signs of confirmation that we’d be headed to the world of Norse warriors came in ‘The Division 2′, where eagle-eyed players spotted a poster of a Norse God holding up an Apple of Eden. That would mean nothing to the average player, but the symbolism of the image would instantly be obvious to ‘Assassin’s Creed’ fans, and Ubisoft would be well aware of that. That alone wouldn’t be cause to say where the next game will be based definitively – and it’s not like Ubisoft haven’t deliberately tried to deceive their own players with red herrings before – but Kotaku is claiming to have verified the rumors with two independent sources who have direct knowledge of the game’s development.

There’s also the small matter of former ‘Assassin’s Creed’ concept artist Michel Nucera posting images online of an idea he referred to as ‘Assassin’s Creed: Ragnarok,’ although at the time he said that he’d drawn them for his own personal enjoyment, and they’ve since been removed. ‘Ragnarok’ isn’t believed to be the next title, either; the code-name given to the project within the top-secret development labs at Ubisoft is ‘Kingdom.’

If all the rumors are correct – and at this point, we have no reason to doubt them – it would seem that Ubisoft has decided to jump on one of the hottest bandwagons currently rolling through town. Vikings – with their pointy helmets and incredible battle skills – have always been one of the coolest and most interesting topics to study in history. Right now, though, they enjoy the highest media profile they’ve seen in decades thanks to the runaway success of the ‘Vikings’ TV show, which went from modest roots on the History Channel to being second only to ‘Game of Thrones’ in terms of raw popularity.

That popularity is a powerful motivator when it comes to persuading people to part with their money and buy into related products. Go to any Comic-Con or similar convention, and you’ll find as many people dressed as Vikings as you will superheroes or science-fiction icons. Perhaps more tellingly, the world of online slots has been saturated with Viking themed slot games for much of the past twelve months. A look at the ‘newest games’ section of Late Casino reveals slot games with titles like ‘Wild Nords,’ ‘Vikings Unleashed,’ ‘Vikings Wilds,’ and ‘Viking Fortune.’ They’re on top of the official ‘Vikings’ slot. Online slots are a highly competitive world, and the companies who make games there will only use themes which they know will attract players. For there to be so many new offerings all sharing the same theme should tell you a lot about how large the potential fanbase for a Viking-themed ‘Assassin’s Creed’ installment is.

As always in the series, expect plenty of exotic locations and scenarios.

The final series of the ‘Vikings’ TV show is expected to reach the airwaves in November 2019, although that’s unlikely to have any bearing on an ‘Assassin’s Creed’ release date, as the series is already popular enough to sell itself without the aid of any associated media. It will mark what’s probably a long-overdue look at this exciting historical era, which is rich with myth and legend and (more importantly) epic battles which players can now look forward to taking part in. Fans have been clamoring for the series to head to this location and time ever since the second game made it obvious that visiting different eras would be a thing. Now, with this news all-but confirmed, attention will inevitably turn to where the time-traveling series might be headed in 2021 or 2022. Would the days of the Mongol Empire make for a suitable setting? How about the Napoleonic Wars? Could we see the series make the trip to feudal Japan (as was rumored years ago), or could the American Civil War provide precisely the kind of environment that the series thrives on?

Or, could Ubisoft have pulled the wool over our eyes yet again? Is all of the information we’ve been fed (and had confirmed) an elaborate hoax, leaving us to find out months from now that we’re finally taking the often-requested trip to the trenches of the First World War that Ubisoft has frequently hinted to? There’s only one way to find out, and so we’ll be waiting impatiently for the official word.

Would an ‘Assassin’s Creed’ game set in Viking England excite you? If not, where would you like to see the game go that it’s never been before? Let us know down in the comments! 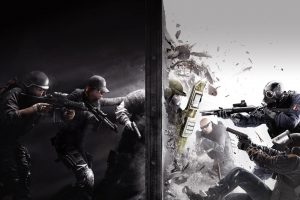 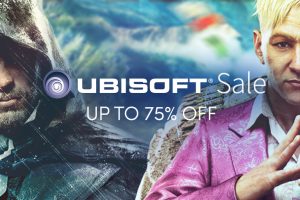 The Ubisoft Sale just launched in the Humble Store on Monday, February[...] 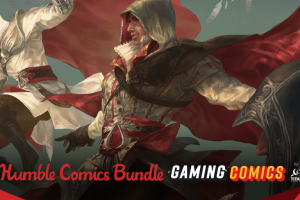 The Humble Book Bundle: Gaming Comics by Titan Here’s the[...]