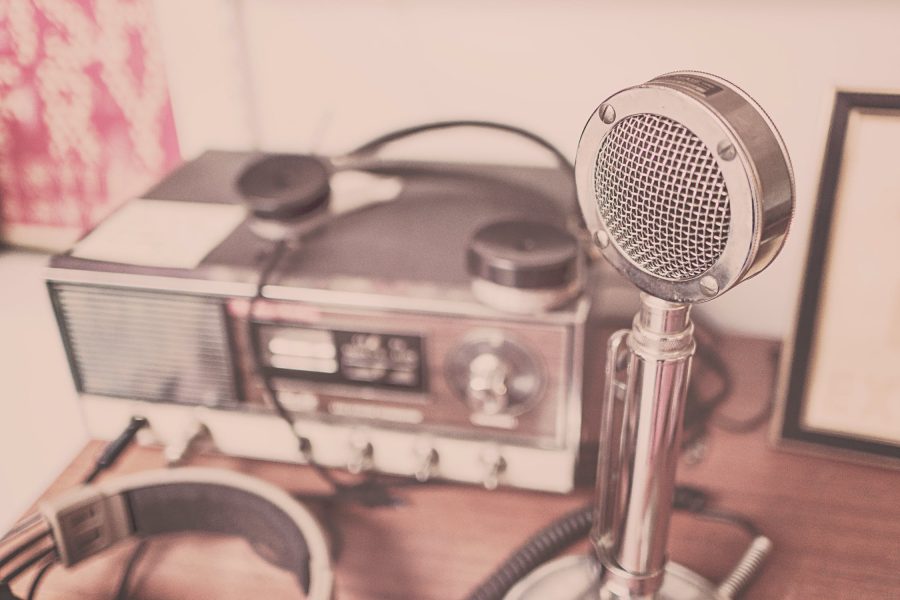 You might think ham radio is a niche hobby, but official figures suggest that it has a huge following in the US. According to the National Association of Amateur Radio, there are 757,638 amateur radio enthusiasts in the United States alone. However, mainstream media outlets do not reflect the huge following ham radio has, and its overall impact. This is where the web has stepped in; over the past few years, ham radio operators have found a growing audience through online streaming, tying in with the growing trend for retro gaming.

The resurgence in online popularity for ham radio has been driven through gaming circles. Twitch gaming, the premier online game streaming platform, has seen the likes of NT1K and W2Re, spurred on by the quality of new radio equipment and how that lends itself to amateur use. As a result, the streaming of ham radio has created a huge following that has seen a reflection in the wider world. Digitally mobile countries like India are experiencing a wave of ham radio usage as a result, and are using this success to help develop much-needed infrastructure and communication projects. The gaming-radio connection has far ranging benefits beyond viewer enjoyment.

Twitch and platforms like it are offering old-school radio operators and DJs access into the digital world and increased popularity. In the UK, music station Chew.tv has given an opportunity to take this model and apply it to amateur radio station enthusiasts and ham radio users alike. These stations are giving a genuine shot at success for amateurs who enjoy their hobby but could perhaps offer more if given the appropriate platform.

The amateur nature of streaming and radio work ties together the older and new generations of technology in a tangible way. However, why are Twitch and similar platforms so popular for promoting amateur radio enthusiasts and DJs? There’s a common factor that is unique in online streaming and old-school work.

Ham radio and Twitch streaming have a common connection, and that’s the nature of the show being presented. For most Twitch and amateur radio operators, contact with other people through the service may be sporadic, with new listeners or viewers to any given service or outreach coming along sparingly. The majority of streamers have very few viewers or income, but when they do make it big, it counts; according to TubeFilter, the most notable streamers can expect to earn over $400k every year. Similarly, most of the most famous ham radio operators have gone on to relative success and fame.

Twitch.tv is the vanguard of modern gaming, a hub where streamers of all ages and content style can provide their own brand of entertainment. However, the rise of ham radio, amateur radio and pirate-style DJs has shown that even modern streaming can carve out a niche for old-style techniques. As the platform continues to grow, expect to see more classic streamers deploying these time-honored technologies.