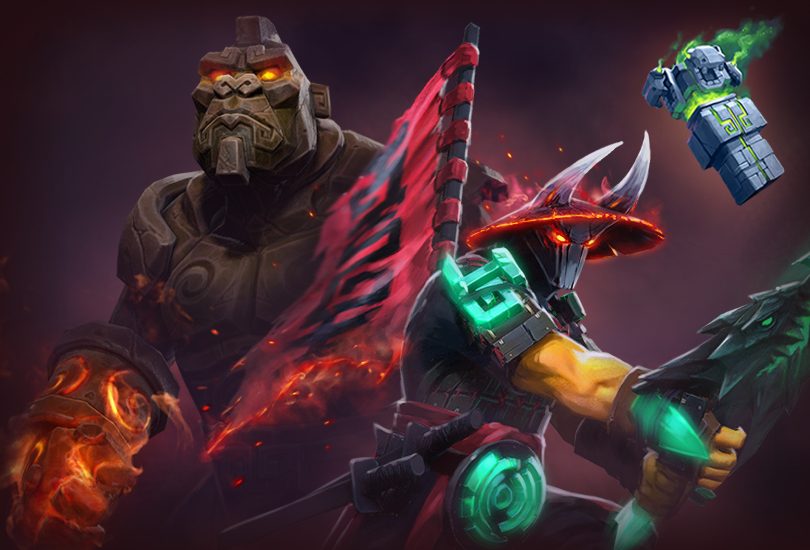 If you’re a gamer, you’ve probably been there. You’re playing a game, everything gets intense as you’re about to defeat the most difficult boss and boom! Your computer freezes, and you will lose all the progress because of that.

It’s one of, if not the most frustrating thing that could happen to a gamer. If you’ve been a victim of this annoying occurrence, you need to know how to solve it. Here are a few things you can do to ensure freezing doesn’t ever stop you from finishing your Dota 2 match, and tarnishing your chances of becoming known on Dota 2 gambling sites.

Your video drivers could be the one causing the issue in some instances. If you don’t have the latest version of the driver, some conflict may occur there, making the whole computer freeze while you’re doing your best to finish your game.

The thing is, you need to have the latest drivers anyway if you want games to run properly on your PC. Drivers such as Intel and Nvidia are constantly making changes to be suitable for newer games. This is why you need to have the latest ones on the market, and constantly update it. Ignoring the update notification further will only cause problems.

Games have specific settings that determine how they’re going to run on your computer. Each game has minimum requirements and recommended ones, and if you’ve only met the minimum ones, maybe you should try lowering them to fit your PC. If you run on the highest settings, of course your computer freezes, since you’re overburdening it.

If the above solutions still don’t fix the problem, try disabling the antivirus. In some cases, the antivirus reacts to files that represent no threat to the computer, and some game files may seem suspicious to it. Therefore, try to turn it off during the game to see if that fixes the problem.

You could also try to shut down other programs or apps that might be causing a conflict with the running game. Don’t find it surprising if you have over 100 tabs open and the computer crashes. Close as many as possible and try the game again.

Sometimes, your game will need to store temp files, but if the folder is too full and there’s no space, it may cause freezing. This is why you need to access the folder and delete these files. Open the Run box by pressing the Windows logo key and the R key at the same time, and enter the word “temp” after which you press Enter or click OK. Then, select all temp files in the folder and delete them. Try to run the game again and see whether it’s working now.

Dealing with a freezing computer during a game is very unpleasant. Especially if you want to become a pro player at Dota 2, constant freezing will make you possibly lose and decrease your chances to be on a Dota 2 bet website. If you want people to do Dota 2 betting in your favor, try these methods to solve the computer freezing issue and you’re good to go. 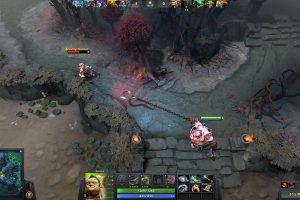 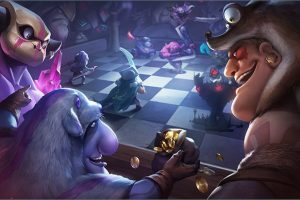 Aiding in this success is Dota's surrounding infrastructure. Websites dedicated to Dota 2 news keep players and fans updated on the direct side of things, including all the recent patch and eSports developments. Now also reaching major mainstream attention is Dota Auto Chess, which acts a mod for Dota 2 similar to the original’s treatment of Warcraft III. 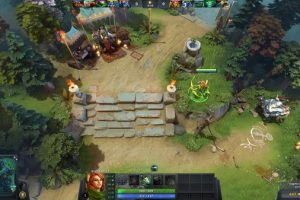 Here's what you need to know about the latest Dota 2 update.