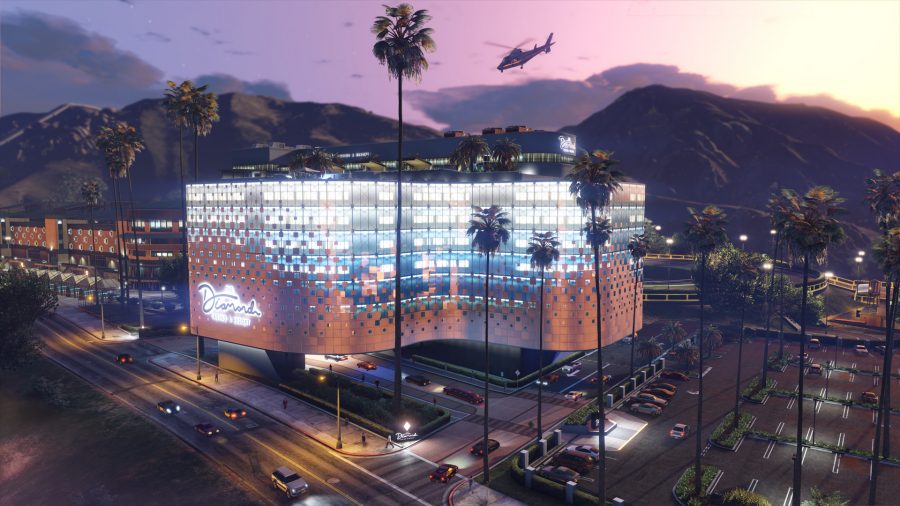 There has sometimes been a tendency to confuse online gambling with online gaming, particularly on the part of people who don’t know very much about either. After all, they both involve bright colours, flashing lights and sound effects, and can be accessed via your tablet, smartphone or laptop, so they must be fairly similar, right? This is wrong, of course, because online gaming involves various tests of skill undertaken for the sense of achievement and the entertainment value, whereas online gambling is online gambling – there is undoubtedly a huge entertainment factor but the ultimate aim is to pay a certain amount of money in the hope of winning more money in return via various games of chance. There may be a degree of skill and strategy involved in card games like blackjack and poker, but this comes with a dependence on how the cards fall, while  something like playing online slots is entirely dependent upon the amount of luck you have with the random number generator controlling the reels. The two factors – the monetary component and the reward for skill-based gameplay – are what have traditionally separated gambling and gameplay, but there’s no denying the fact that, in recent years, the two have begun to converge somewhat.

The convergence of gaming and gambling is a phenomenon which is generally viewed from one particular perspective – that of online slots, and the ways in which elements of gamification are increasingly being used by developers to attract players, create exciting new slots and widen the demographic base of potential markets. We’ll examine this shift in more depth later, but it’s worth noting that there has been some movement in the opposite direction, with more and more games introducing the concept of loot boxes which, to many observers, represent a form of gambling

A loot box is a form of micro transaction placed within a video game. Players can look for virtual boxes which contain a range of items and in-game modifications. The factors which have led many people to claim that loot boxes represent a form of gambling are that they have to be paid for, and that the player makes the payment without knowing what the loot box in question contains. Loot boxes are presented as an optional extra for the game player, but many observers have pointed out that it is only possible to enjoy the maximum game play experience if you purchase sufficient loot boxes. At the very least, the temptation of loot boxes is that they greatly speed up the process of progressing through the game when contrasted with the standard practice of a player simply working through the levels.

One of the first games to feature loot boxes was Overwatch, which was released in 2016. In this game, the items in the boxes were cosmetic in nature, including the likes of costumes and avatars, rather than being items capable of actually impacting on the game play. More recently, games such as Star Wars Battlefront II, Gears of War 4, Middle-earth: Shadow of War, Halo 5: Guardians and FIFA 19 have all featured loot boxes containing items which had a definite impact on the game play experience of the player, and in all cases the player didn’t know, until they’d paid to open the loot box, what it actually contained. Unlike online casinos – which have to publish information on the Return to Player percentage and volatility of every online slot –  the vast majority of video games don’t offer players any information relating to how likely they are to get certain items when they pay for a loot box.

It was this which led some legislators to call for loot boxes to be classified as gambling although, in October 2017, the Entertainment Software Rating Board (ESRB), which is responsible for giving video games the kind of ratings which films have been given for many years, based on factors such as violence and sexual content, chose not to classify loot boxes in this way. Despite this, the gambling authorities in Belgium have decided that loot boxes in video games do constitute gambling and called for a Europe wide ban. In response, the ESRB opted to change the rules so that physical games which feature loot boxes would, in future, have to feature a sticker warning of ‘in-game purchases’. This is just one example of how the convergence of gaming and gambling could be treated differently in different geographical jurisdictions.

Another example of a crossover between gaming and gambling came with the recent launch of the virtual Diamond Casino and Resort in San Andreas in the virtual world of Grand Theft Auto Online. For a cost of £5.99 players can purchase $500,000 GTA dollars which they can then use to play on virtual versions of slots, poker, roulette and blackjack. Although the GTA dollars can’t be converted into real world cash, it is a development which further blurs the line between online gaming and actual gambling

Loot boxes and the GTA casino represent examples of some of the principles of online gambling making their way into the world of gaming, with the difference being that, as of yet, they have few of the rules and restrictions in place that protect people when playing at online casinos. It isn’t a one way street, however, as many developers have shown a keen interest in using the technological power now at their fingertips in order to integrate the social and competitive aspects of video games into the world of online slots. Slots such as Immortal Romance and Jungle Jim: El Dorado make use of the kind of storylines, level-based structure and eye-popping graphics that have been the province of video games for many years. Ever since the launch of the first video slot the graphics used have been improving, of course, but the difference with these newer games is that the advanced graphics are being put at the service of storylines and characters. This shift has been apparent since as long ago as 2013, when the NetEnt slot Jack and the Beanstalk opened with the kind of ‘cut scene’ that game developers have used to push the plot forward for years. More recently, an online casino such as Duelz has taken the concept even further, featuring a home page packed with characters like The Wizard and The Enchantress and collectible ‘spells’ and loot box style treasure chests.

As more and more slots come with features like leader boards, level up progress bars, map completion and player versus player options, it seems certain that the line between gaming and gambling is set to become even more blurred in the future than it is at the present. 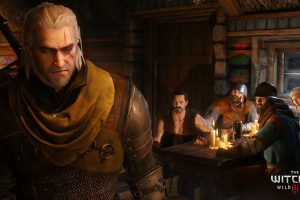 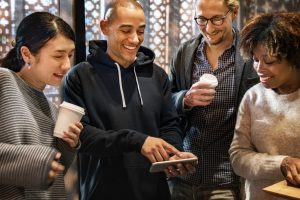 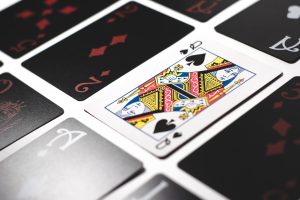 Most people know gambling as purely a game of luck,[...]