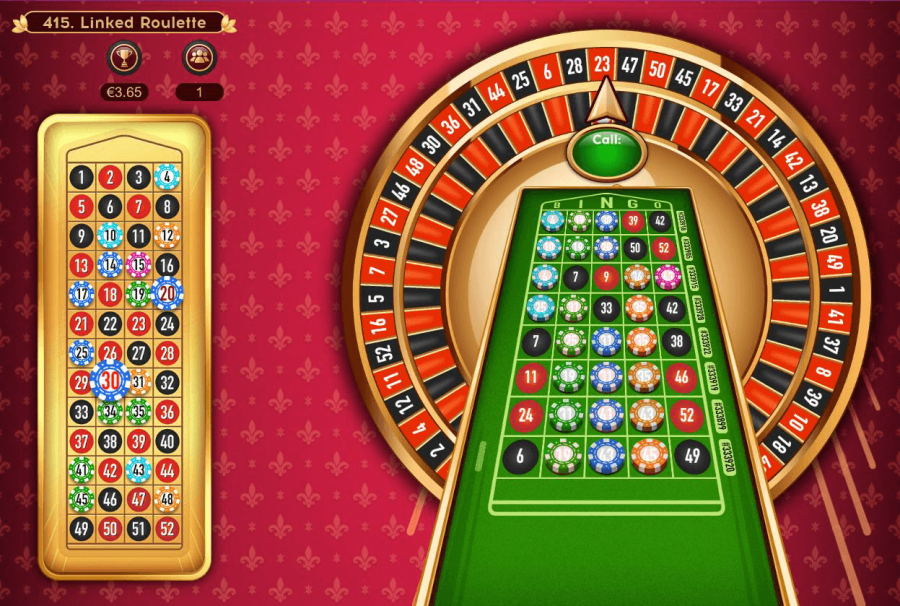 For some, the first image that comes to mind as it relates to the game of bingo is old people in a Church hall. As players in the UK, US, and other countries have come to know it, however, that’s far from the reality. While traditional bingo halls and events have fallen by the wayside in many areas, hip new locations and party-based events have started to take their place. However, it’s perhaps the online gambling revolution, which includes slots and other casino games, that has given bingo its biggest boost in modern day popularity.

There are two major types of bingo games, which are among the most durable of hobby games. One is considered the American version, which is played predominantly in the US and Canada, and the other is the British version, which is most commonly played in the UK. The most notable difference is that the British version typically uses a ticket of 15 numbers on three lines, while the American version uses a ticket of numbers in a five-by-five grid. In both versions, of course, players famously shout “Bingo!,” when completing a row or rows and showing off a winning card, although some buck the trend with alternatives like, “Yes!”.

Of course, in today’s topsy-turvy world, getting out to a fun bingo event is not always an option. Fortunately, as long as you have an internet connection, the thrill of bingo is just a click or tap away. One such great destination to play a fantastic online bingo game is the cheekily named 888 Ladies, where “Every day is ladies day,” even if you’re not a lady. It’s no puzzle why bingo has become so popular again when you check out some of the site’s bingo-related game options:

Arguably the most famous version of bingo, where players compete in an opt-in 90-ball bingo match by buying numbered tickets. The caller calls out random numbers, and, if they appear on a player’s ticket, said player covers the number (aka, “daubs” the number). Covering any 1 line pattern gets you second place, any 2 line pattern first place, and any 3 line pattern the Full House win.

This variation of 90 Ball Bingo more closely matches the American version of bingo, with each of the numbered tickets sporting a 5×5 chart of numbers. The first player to complete a pattern on their card wins the game.

Aka, Swedish Bingo, this faster-paced bingo variation gives a win for any horizontal, vertical, or diagonal line completion. There’s up to five prizes per game!

Featuring quick wins and fast gameplay, Flash Fives is often considered the most exciting latter-day development in bingo gaming by avid players. Replacing bingo balls with playing cards, the first player to cover all five of their playing cards on a ticket wins the game.

A new 52-5 bingo game with a twist. The bingo card gets transformed into a game of roulette, with each “card” bought a strip of five random numbers from the roulette table. Taking the place of the traditional bingo caller, the spinning roulette wheel and ball come together to reveal the game numbers. The first to fill all five numbers on one strip wins the Full House prize!

Of course, there are versions of 90 Ball Bingo, 75 Ball Bingo, and 5 Line Bingo with timed Progressive Jackpots, so those are always worth checking out as well if you’re available during the event play hours.

As can be seen, the world of bingo is more exciting than ever. Besides great prizes and jackpots, the game itself is more entertaining than ever thanks to a wide variety of exciting online play options. Even if you’re not a bingo fan, if you like fun games and great rewards, you owe it to yourself to see what all the fuss is about. 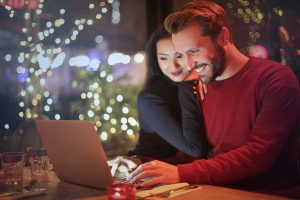 What Makes A Great Online Casino?

What Makes A Great Online Casino? 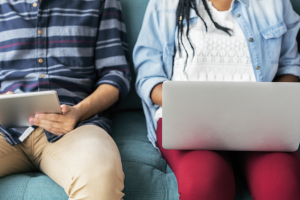 There has sometimes been a tendency to confuse online gambling[...]