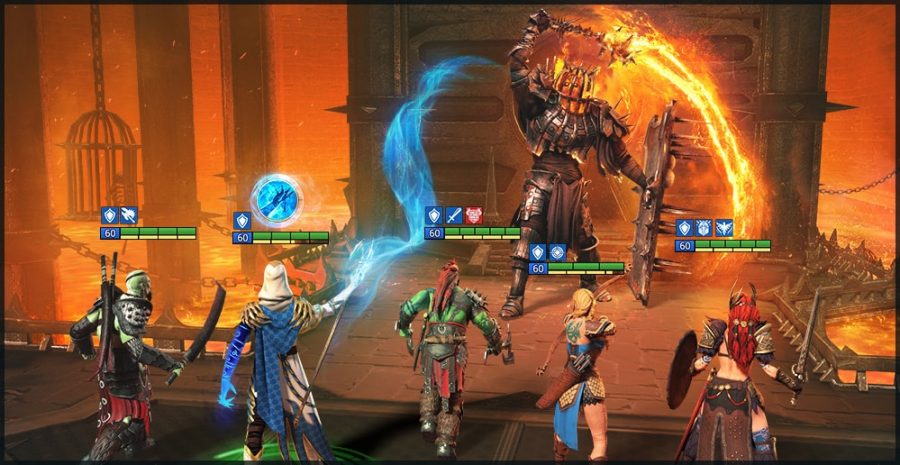 Nobody should play games while driving, and we would adamantly advise against such an action. But, if you are not in the driver seat during your way to school, work, or simply traveling, your mobile phone can be quite a source of enjoyment, even if you weren’t into mobile gaming before.

Although some gaming purists would argue that mobile gaming is not Real Gaming™, we would never say such a thing to someone playing on a Nintendo DS, or a classic Game Boy. With that in mind, the smartphones of today have even greater capabilities than those platforms, and the number of games available for iOS and Android is frankly stunning.

From the simple casual games, puzzles, and quizzes, to advanced originals and adaptations, all the way to gambling and chance games, everything can now fit inside our pocket or purse.

Mobile Games are Getting Better

As far as visuals go, mobile games are now one the level where console games were about a decade ago, with a slightly better resolution. And that is not bad by any parameter. Some of the best games ever were made for the original Xbox and PlayStation 2, and they have stood up to the test of time.

Mobile games have that downside that the controller is the screen, making the surface you can play on even smaller. But, some cunning design choices can make that irrelevant. Exploring the user manual for some of our smartphone devices we can find new ways to play these games, both as they are and with additional equipment.

And, with the processing and GPU capability of chips ever-rising, these games can only get better in the future.

THIS ARTICLE IS PROUDLY SPONSORED BY…

You, the reader. And you thought we’re going to say Raid: Shadow Legends? This is not YouTube.

But, in all honesty, Raid is not a bad game, and there are dozens of similar ones online that can bring you a lot of entertainment and fun. In the last few months, mobile games have doubled their marketing efforts to bring in all of the new players who are not enjoying mobile gaming.

Probably the biggest hits when it comes to mobile gaming this year have been adaptations from console and PC games that have passed on to smartphone platforms.

Games like League of Legends and Call of Duty have already made waves and brought a lot of players to the little screen. They might not have as many features as would modern console or PC games, but they come very close when it comes to having fun.

Also, there are games made especially for mobile that use as much of the features available on these devices. This includes both the large publishers and independent developers that produce all kinds of fun games.

The AAA is Entering the Mobile Arena

With thousands already playing CoD: Online, large developers are trying to catch the bandwagon and make their own smartphone games using existing IPs.

The alpha test for the new LoL: Wild Rift is already on the way, and it is a question of time when it will become available for general audiences.

Also, there are games like Super Meat Boy that are available for mobile. With its excruciating difficulty, you might need a plane ride just to pass a level.

This is where mobile games shine. Something that you can play quickly and put away at any moment, only to return a bit later.

For some obvious reasons that won’t be mentioned, games like Plague Inc. have become very popular. Here, you can see if you can simulate a plague more effectively than some random dude eating a bat halfway across the world.

Probably because sports betting was placed on hold for a while, gambling games for mobile have exploded in popularity.

Online casino platforms are fighting for every new player by making new games with ever-improving visuals. And, because regular developers and publishers see how many people might notice their IP in these games, you will find a lot of slots and spinners bearing visuals from popular TV shows and video games.

For instance, there are Rick and Morty slots games, which is both funny and entertaining.

But, the live casino is probably still the most played type of game. This type focuses on classic casino games, but with features only available for the virtual world.

Finally, while these games often stay in the background because they are not intrusive, puzzles and mystery games are one of the best ways to cut your transit short. They are very easy to play on mobile and use all of your attention, often pulling you in for hours.

Games like Monument Valley can keep you glued to your screen for hours without you even noticing. And, because it is several years old, even if you have a low-mid range phone it will play smoothly and easily. 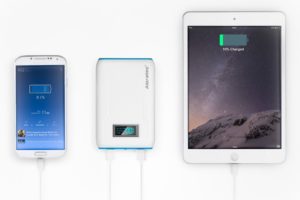 While there are smaller portable USB chargers out there, few[...] 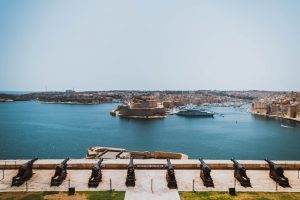 Malta is a small island country in the Mediterranean Sea.[...] 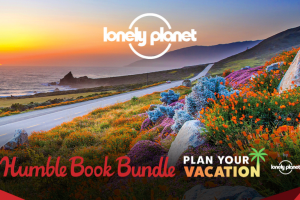