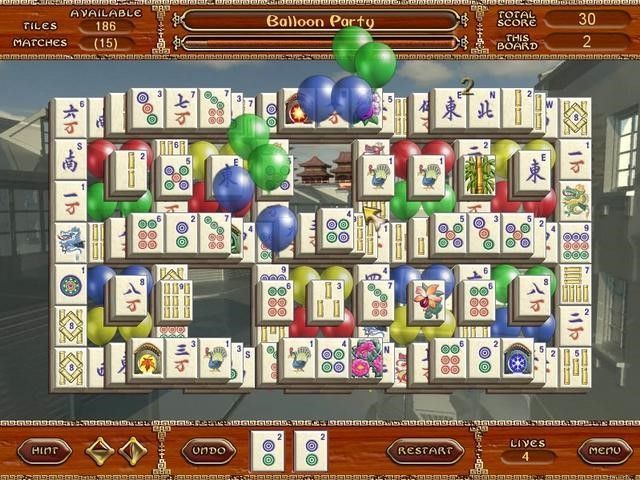 Mahjong is a popular game of Chinese origin, its invention date disputed, but some say it dates back more than 1,200 years. According to Chinese myths, Confucius invented Mahjong in about 500 B.C. Despite the rise of online video games with the invention of the internet, Mahjong didn’t lose its popularity.

The game demands skill, strategy, and luck. You can enjoy it to pass the time when you want to free or relax your mind. Mahjong has adapted itself to the internet, and its popularity expanded across the globe, like that of SCR888.

Apart from these variations, there are also Mahjong-related video games, which are also popular. Many Mahjong video games depict Mahjong Solitaire instead of the actual game of Mahjong.

Mahjong Solitaire is especially popular in the Western world. The goal of the game is to clear all your tiles by matching two free tiles together at a time.

Here’s a list of the some of the most popular Mahjong video games:

Besides these, there are numerous other Mahjong-related video games to enjoy online, such as Mahjong Clash, Mahjong Remix, Mahjong Alchemy, KMahjongg, and Tanoshii Nihon Mahjong.

It’s important to understand the rules of each game so you can have the best experience playing them.