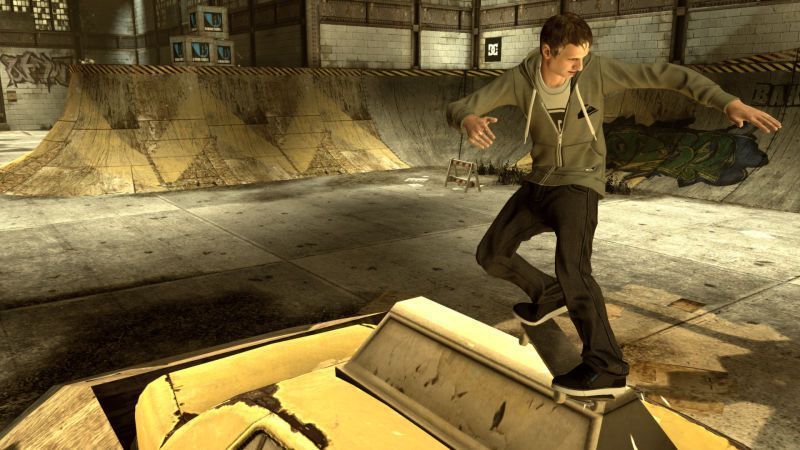 While sports enthusiasts love watching their favorite athletes breaking a sweat on game day, they also desire to have the ability to be like those athletes. However, it’s not easy being an accomplished sports personality. Fortunately, sports video games can satisfy your desires by allowing you to step in the shoes of these athletes. The games allow the fans to stimulate their dreams and hopes on the pitch, making them highly popular on the market. Or as a sports fan who enjoys fantasy sports, the Fanduel Sportsbook 2020 is all you need. FanDuel has a solid reputation for offering great wagering opportunities in fantasy sports for the NFL, NBA, MLB, and NHL.

Here are the world’s seven greatest sports video game titles of all time.

For those looking for the best skating entertainment can’t go wrong with Tony Hawk’s Pro Skater. The first installment in the series wasn’t the most refined skating game, though it was certainly among the most innovative. Even better, the game features hundreds of death-defying grinds and tricks that will keep you engaged all the way through. It’s certainly a rare gem that successfully captures the essence of skating.

Unlike most sports-based video games, MVP Baseball 2005 was less about nostalgia and more about the players genuinely falling in love with it. To date, players still consider it the best baseball video game of all time, with contemporary reviews also supporting them. However, the only issue is that the game doesn’t feature Barry Bonds, who is replaced by a random character named Jon Dowd.

While professional wrestling isn’t really considered a sport but sports entertainment, WWE No Mercy offers everything you’d like a sports video game to offer. This Nintendo 64 title stands above all other wrestling games in the market, despite having been in existence for over a decade.

With football being the world’s most popular sport, there are hundreds if not thousands of video games based on the sport. However, none of them can rival the FIFA series in terms of the graphics or the gameplay. Even better, the game publishers release a new version of the game every year.

While many sport-based video games today feature career modes, none of them does it better than the NBA 2K series. The game’s previous version introduced MyPlayer Mode, giving the players the freedom to build and customize a unique player to battle creations from other users online. The 2K11 further advanced this mode to new heights, making the overall gameplayer smoother than ever before.

Over two decades after its release, Mike Tyson’s Punch-Out is still enjoyable to players. Fans consider the title as one of the most phenomenal games in the history of gaming, though the graphics are a bit primitive. Nonetheless, it comes with simplistic controls and enjoyable gameplay, though there’s hardly any storyline.

Though the NCAA has continued to flourish over the years, NCAA video games are no longer being published today. The series was quite enjoyable to play, though issues about failing to compensate college players whose images were used forced the publishers to stop releasing new updates since the NCAA Football 14. 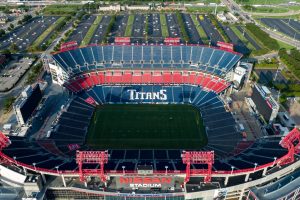 Sports fans are savvier than most when it comes to[...] 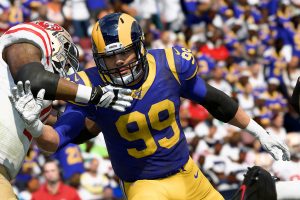 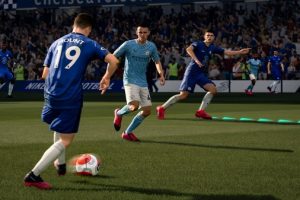