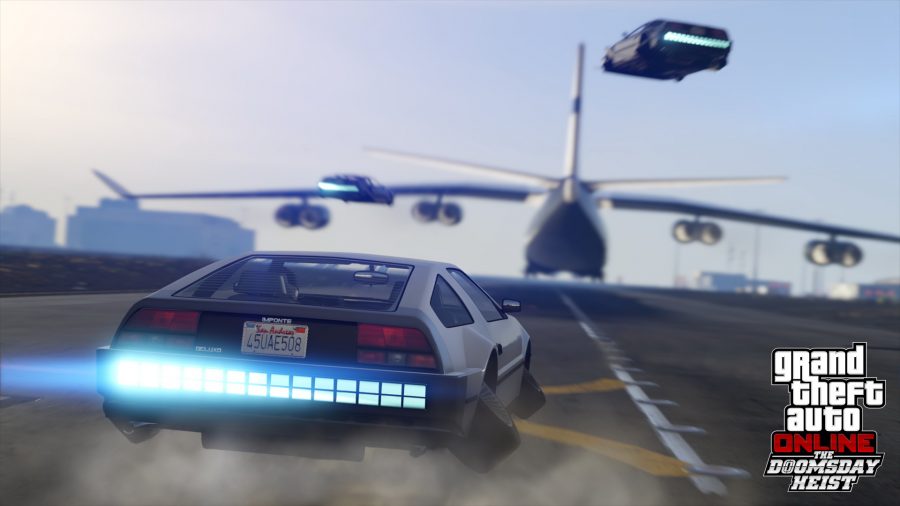 Gamers from all over the world seem to have it made in the past year as many developers release AAA titles and give them out for free. Instead of having to wait for Christmas discounts, gamers can start enjoying new games almost the second they are released. But why is that?

Well, it turns out that giving out games for free and forcing players to make in-game purchases later on works better than selling games. While there might be some downsides to this method, there are some significant benefits as well.

Just a few years ago, game developers wouldn’t think about giving out titles for free. That’s reasonable to some extent because it takes a lot of time, effort, and money to create a working online multiplayer game. For example, GTA V, one of the most popular video games in history, needed over $500 million to get completed.

Those are massive numbers, so it’s obvious that the developers want to get their money back and earn a commission on top. There were some free games during the years, but they were usually considered as B or C titles, with not a lot to offer. However, everything changed when Fortnite was released.

It does have two modes, one is paid, and the other one is free. The Battle Royal mode is free for everyone from day one, and that’s exactly what made this game explode. It managed to attract over 1.8 billion dollars in 2019. It broke previous entertainment industry records held by GTA V, and it’s still going strong.

The reason why Fortnite made so much money is because of the in-game store. Instead of spending 60 dollars on the game, players can enjoy it for free, but after some time, they want to buy new skins or characters, so they spend 10 or 20 dollars to get them. Multiply that by 80 million, and it’s obvious that the game has a massive monthly income.

The method is beneficial for players and game developers to keep investing in an existing title, making it better and better over time. Board Kings is a mobile game that utilized the same method, and it’s one of the most popular mobile board games at the moment.

Even Casino Games Have Cashless Versions

Even gamblers can satisfy their need for adrenaline without spending any cash. There are hundreds of casino games you can play without using any real money, including table games, slots, Poker Heat, roulette, and many others. Casino games are super popular, and they attract tens of millions of players each year.

Owners of these games don’t make money directly from users – they get paid through ad space and their partners. Let’s say a popular casino game has 50 million players. If you wanted to advertise your company, website, store, or whatever, you would have to pay tens of thousands of dollars a month.

Casino games often partner up with paid casino versions, so they advertise bonuses and other benefits, hoping to interest people enough to give it a try. Of course, the free casinos get paid to do that.

Selling a game for any amount of money doesn’t have the same reach as giving them out for free. Some people just don’t want to spend money on video games, while others don’t have it. Also, teenagers and kids usually need their parent’s credit cards to buy video games, and if the parents say no – there’s nothing they can do.

All of those elements limit the number of players and make it harder for the developers to monetize. Giving away video games for free is a much better method of earning money. First, you make the game available to everyone, and once they get hooked, you promote new skins and features for players who are ready to pay up.

Some of The Biggest Games Are Free

We already mentioned Fortnite and the massive success it has even though it’s a free title, but there are other super-popular games you can play for free. The biggest title these days is Call of Duty: Warzone, followed by CS: GO, Guild Wars 2, League of Legends, Dota 2, Destiny 2, Warframe, and many others. There are dozens of websites where you can play casino games for free too – find out more here.

Developers have finally realized that they have to provide free titles to expand their reach and build a strong player base. The method is used by the biggest companies today, and it seems to be working as they are making a lot of money quickly. The only real downside is that some games become available before they are finished, which can completely ruin the experience. 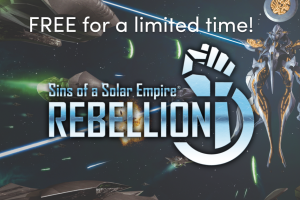 Free copy of Sins of a Solar Empire: Rebellion (Steam), sales, and many name your own price Humble Bundles!

Free copy of Sins of a Solar Empire: Rebellion (Steam), sales, and many name your own price Humble Bundles!

We’re giving away FREE copies of Sins of a Solar Empire: Rebellion for 72[...] 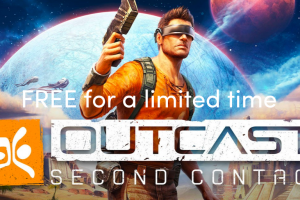 Get Outcast - Second Contact free for the next 48 hours as the Fall Sale continues!

Get Outcast – Second Contact free for the next 48 hours as the Fall Sale continues!

We’re giving away DRM-Free copies of Outcast – Second Contact for 48[...]

Get your copy of Guacamelee! Super Turbo Championship Edition for Steam free for the next 48 hours! (plus Spring Sale!)

Get your copy of Guacamelee! Super Turbo Championship Edition for Steam free for the next 48 hours! (plus Spring Sale!)