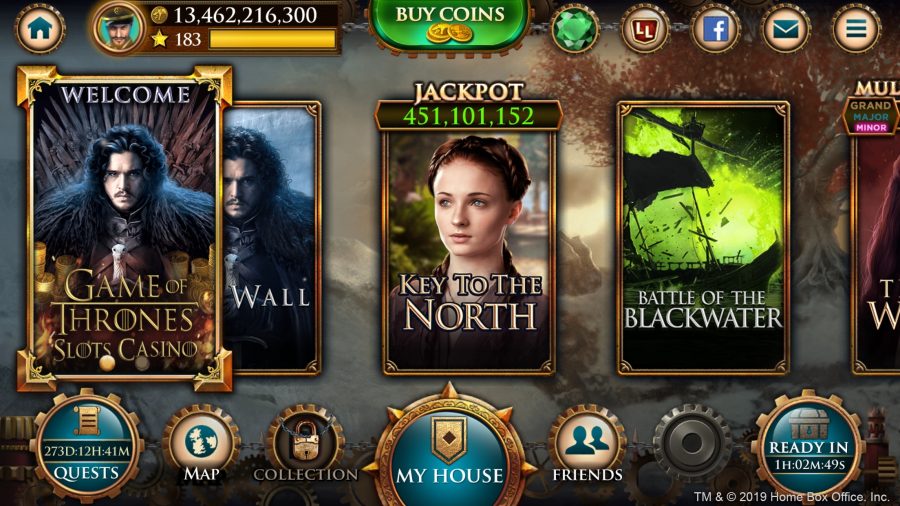 HBO’s critically acclaimed high fantasy series, Game of Thrones, which debuted on April 17, 2011, and ended its eight season run on May 19, 2019, was a spectacular audience success despite a controversial final season. Game of Thrones was itself based on George R.R. Martin’s A Song of Ice and Fire book series, which has sold more than 90 million copies to date, and has at least two more sequels forthcoming. It’s no wonder then that Game of Thrones and everything around it is still a hot property, even in the world of slot machines thanks to releases like Zynga’s Game of Thrones Slots Casino.

Although Game of Thrones was primarily filmed in Ireland, there’s still a loose association with New Zealand. You see, Ireland jumped at its chance for a Game of Thrones-themed tourism marketing campaign, much like New Zealanders had previously done with their own highly successful Tolkien-related advertising campaign. They’re both lands of wonderful vistas and tourist-friendly locations, so its no surprise that New Zealanders seem to have such an affinity for Game of Thrones and products around the property like the Game of Thrones Slots Casino.

New Zealand gambling and slot game enthusiasts can try great slots that are like Game of Thrones Slots Casino for themselves at Betiton. You can click here to see that this popular gaming mega brand allows players to gamble at a casino, live casino, or sports book, for maximum versatility. Of course, the Betiton site features intuitive navigation and is designed to work across a variety of devices and form factors, including desktop computers, tablets, and mobile devices.

As part of Zynga’s social casino platform, Game of Thrones Slots Casino transports its players to the realm of Westeros for all the epic drama, biting dialog, iconic characters, and sweeping musical themes the series is known for. Players can experience key moments and locations across the Seven Kingdoms, including The Wall, and get to interact with favorite characters from the show like Cersei, Jaime, Tyrion, Sansa, Arya, Jon Snow, and more. No matter what house you’re aligned with, you’ll find something to like.

Of course, all of the atmosphere in the world wouldn’t be worth much without the gameplay to match. Fortunately, Game of Thrones Slots Casino delivers there as well. With Progressive Jackpots (which continue to grow when it hasn’t been won), Bursting Wilds, and more, all of the latest slots features are present. In fact, if you play slots anywhere, you should always look for the ones with the best bonuses.

Using Betiton as an example, you can play jackpot pokies, which are online slots that can pay out huge amounts if you get lucky. Examples from the site include Mega Moolah, Spamalot, Mega Fortune, Hall of Gods, and Jackpot Giants.

So why Game of Thrones Slots Casino? It’s a great example of a slot game that really does something interesting with its theme while still keeping what makes for great slots gameplay in mind. It’s the type of experience you should demand from all your slot games. 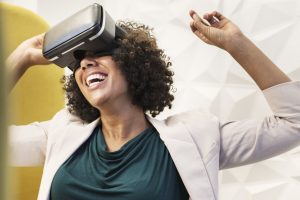 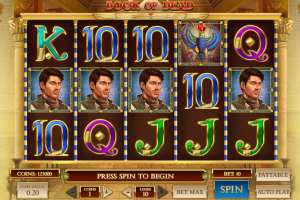 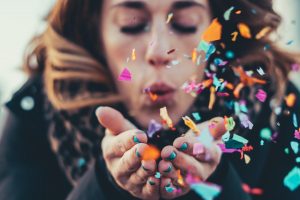 To be honest, still lots of people do not know[...]